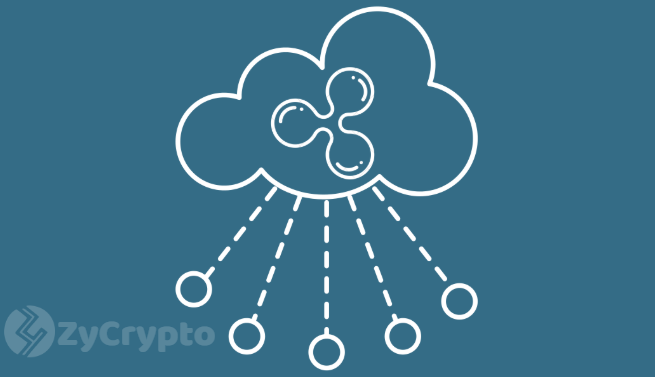 Ripple has received showers of praises from the American Express for its outstanding performance in enhancing the global payment processing system via its XRP and other financial tools. The General Manager of the American multinational financial service organization corporation, Amex, commented on Ripple’s ability when speaking in a conference.

At a conference in Madrid called Wind of Change Europe, the Amex GM, Carlos Carriedo applauded Ripple for helping the financial service organization to achieve its goals in payment processing. He went on to say that blockchain technology is the solution to financial technology.

This was proven in the test done with Santander local bank and Ripple which turned out to be amazing, customers were able to move huge funds in a jiffy across the border. This happened in a system that normally was very slow.

“Ripple has lots of potentials,” said Carriedo. He sees the future of payment processing as something that will all be done digitally. And to make this happen, the Amex will collaborate with Ripple to reduce challenges affecting the legacy payment system.

Ripple has been at the forefront of improving and effectively revolutionalizing the financial world with its streamlined financial tools. These tools have been adopted by banks and so many other payment processing platforms.

Recently Amex announced officially that it is using Ripple xCurrent, which has also been the main support to Santander’s OnePayFX service that is globally accepted as a money transfer tool. This is a mobile app that can complete international transactions in a jiffy. Amex also collaborates with Santander to leverage on this tool powered by Ripple.

Ripple aims to achieve global adoption as stated by its CEO, Brad Garlinghouse, with the major authorities in the financial industry collaborating with Ripple, this may come easily.