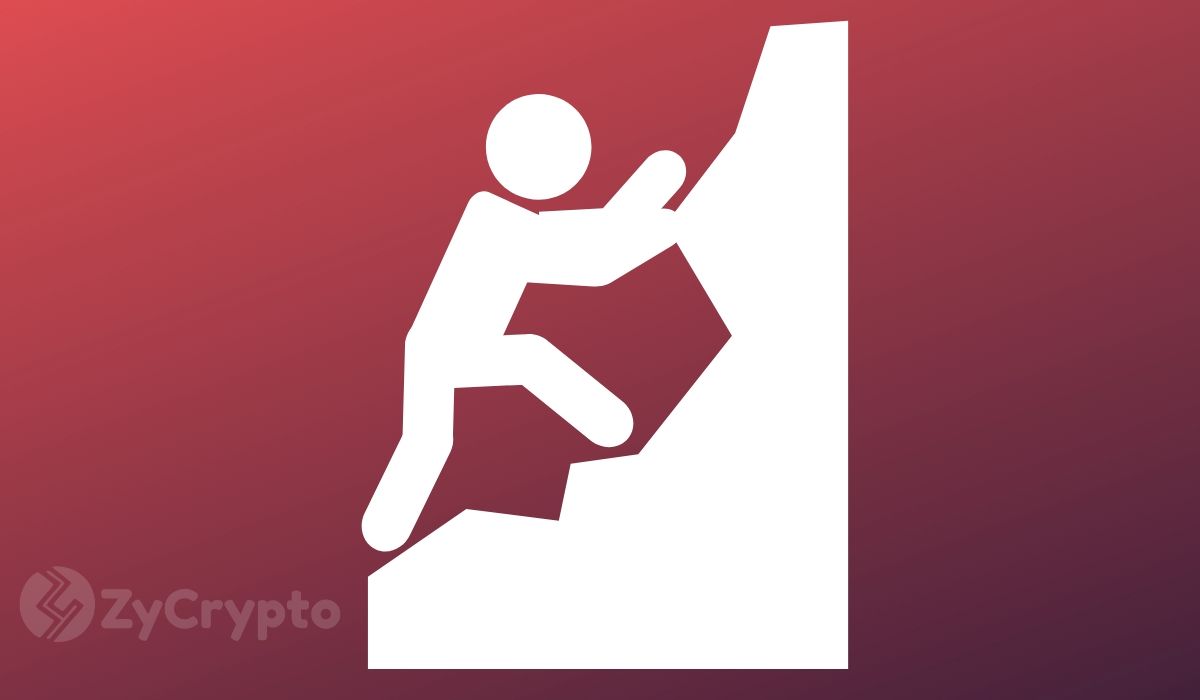 Tron CEO Justin Sun announced that the Tron community is planning to issue a new stablecoin which will be backed by TRX and BTT in the coming days. In a tweet on January 16, Sun asked his followers to suggest a suitable name for this decentralized stablecoin.

Meanwhile, TRX is back to the 10th spot on the crypto rankings.

Given Justin Sun’s long history of making baseless predictions and outlandish promises, the crypto community took this new announcement as nothing more than a big joke. Most believe this stablecoin will be no different from the rest of the stablecoins already in the market.

While suggesting a name for the stablecoin project, the CEO of leading news outlet The Block, Mike Dudas, suggested “$FUD” as another Twitter user noted:

“Zero coin because that’s what it’s worth and what it’s been worth the past year.”

For his part, Sun didn’t give any other details about the new decentralized stablecoin. Following this news, TRX only rose by 1%. However, the bulls have since gathered momentum and TRX looks poised for further upsides.

TRX has benefited from the resurgence in the crypto market that has been building over the past days. Since January 1, 2020, TRX has gained over 36 percent, most of that over the last couple of days.

On a 24-hour adjusted timeframe, TRX has risen by over 7%, outperforming its peers including bitcoin, ethereum, and Ripple’s XRP. Additionally, the TRX-to-BTC exchange is up by 3.84 percent, indicating that TRX is stronger than BTC on an intraday basis. At the same time, TRX has re-entered the list of top ten cryptocurrencies.

Looking ahead, the launch of the new decentralized stablecoin could boost the demand for TRX as investors use the cryptocurrency as collateral for the stablecoin. This point was well elaborated by Intuit Consultants.

TRX is currently valued at $0.017612 with a $1.17 billion market cap. It remains to be seen whether the launch of the new stablecoin will push Tron’s price higher.