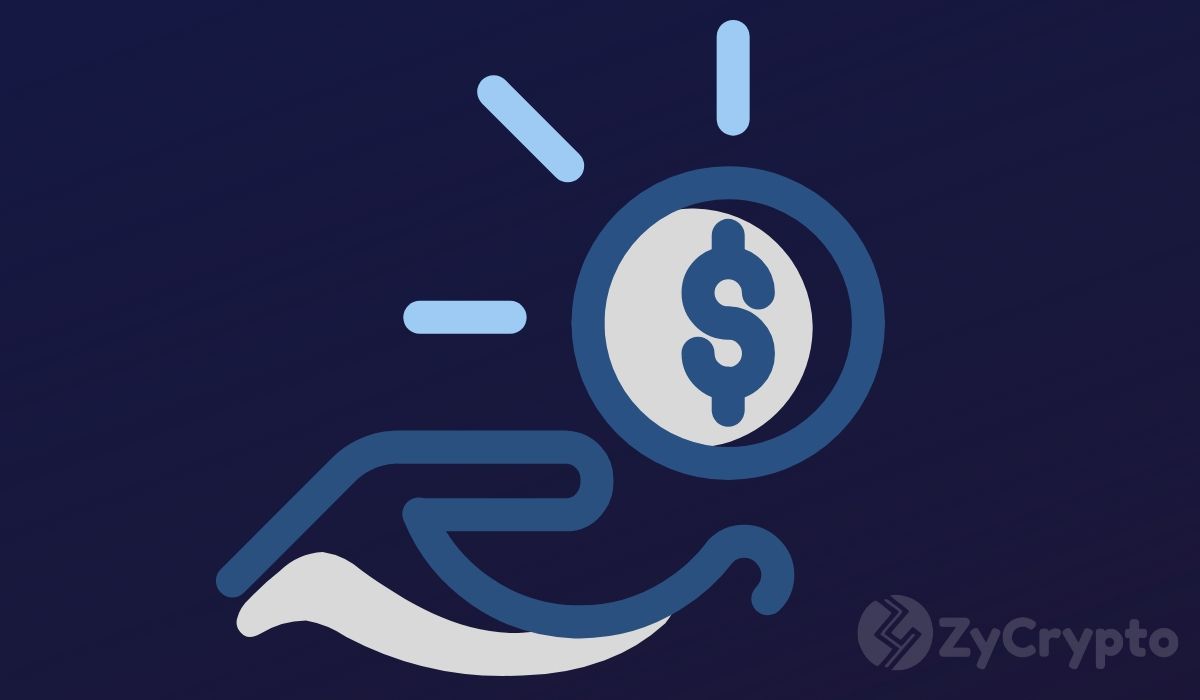 The cryptocurrency industry lacks regulatory clarity, especially from the United States government. In an effort to woo these US regulators, Ripple spent a considerable amount of money last year to lobby for cryptocurrency and blockchain regulations.

As aforementioned, crypto regulations have remained rather murky in most countries. Some in the crypto space expect the United States to formulate crypto regulations, setting the pace for other countries to follow. However, this is yet to happen.

This information was revealed by a nonpartisan research group, Center for Responsive Politics, which acquired the data from the Senate Office of Public Records. The report further notes that this amount was spent on persuading the Executive office of President Donald Trump. This amount is, however, 62% lower than the $450,000 the firm spent on similar endeavors in 2018.

According to the data that is currently available on OpenSecrets.org, Ripple spent a total of $620,000 in both 2018 and 2019 in its efforts to sway policymakers in the United States. This is one of Ripple’s many efforts to press US regulators.

In late July last year, the company paid for a full-page ad on the Wall Street Journal. With this ad, Ripple requested the US Congress to support regulations and laws that favor blockchain companies and classify digital assets according to their unique characteristics.

Additionally, Ripple expanded its regulatory team in Washington DC sometime in October last year. This move made Ripple the first blockchain company to have an office devoted to lobbying the government. At the same time, Ripple joined the Blockchain Association, an association whose main objective is to get policymakers to work together with leaders in the crypto space for the success of the cryptocurrency industry.

Moreover, Ripple has hired a couple of top dogs in the US government. Case in point, Craigg Phillips who was a top aide to US Treasury Secretary Steven Mnuchin. Phillips joined Ripple’s Board of Directors to provide counsel to the leadership bench as well as give them advice on strategic regulations.