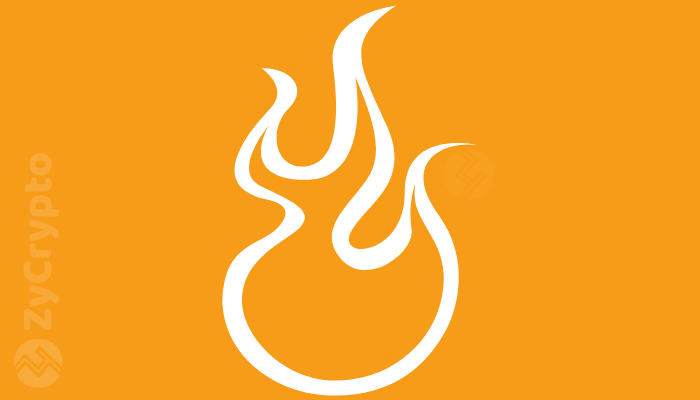 The Chief Executive Officer of Tron foundation Justin Sun announced in a tweet that he just burned about 800 million dollar worth of $TRX ERC20 tokens. He also added that $TRX ERC20 token would soon be phased out urging anybody that cared to keep one for remembrance.

This single tweet attracted a lot of comments from Tron users, enthusiasts and critics who expressed doubt, surprise, and confusion. Some replied to the tweet asking Mr. Sun to demonstrate how he was able to do this.

This is not the first time Mr Sun is making an announcement of burning tokens. In the months of June and July, it was assumed that Tron burnt about 100 billion TRX tokens.

Sometime last month, the foundation burned about $2 billion worth of TRX tokens
Could this be a form of sanitization and traditional exercise for the Tron community?
The CEO, Sun gave a reason that this strange act is carried out, to remove those tokens from circulation.

This will create artificial scarcity of the token which will into increase the demand and the price since there will be less supply.

The foundation also came up with another reason that the coin burning is to hinder inflation and create a reasonable distribution of the tokens. It will also increase the value of the already existing token in the hand of hodlers.

Tron has employed this token burning tradition as a tool to increase the demand for their token, the price and also the value. This looks like a marketing strategy that is really working for the digital platform.

Another strategy that has helped Tron to speed up its network is creating more partnership buzz, which has enabled them to build a robust community network.