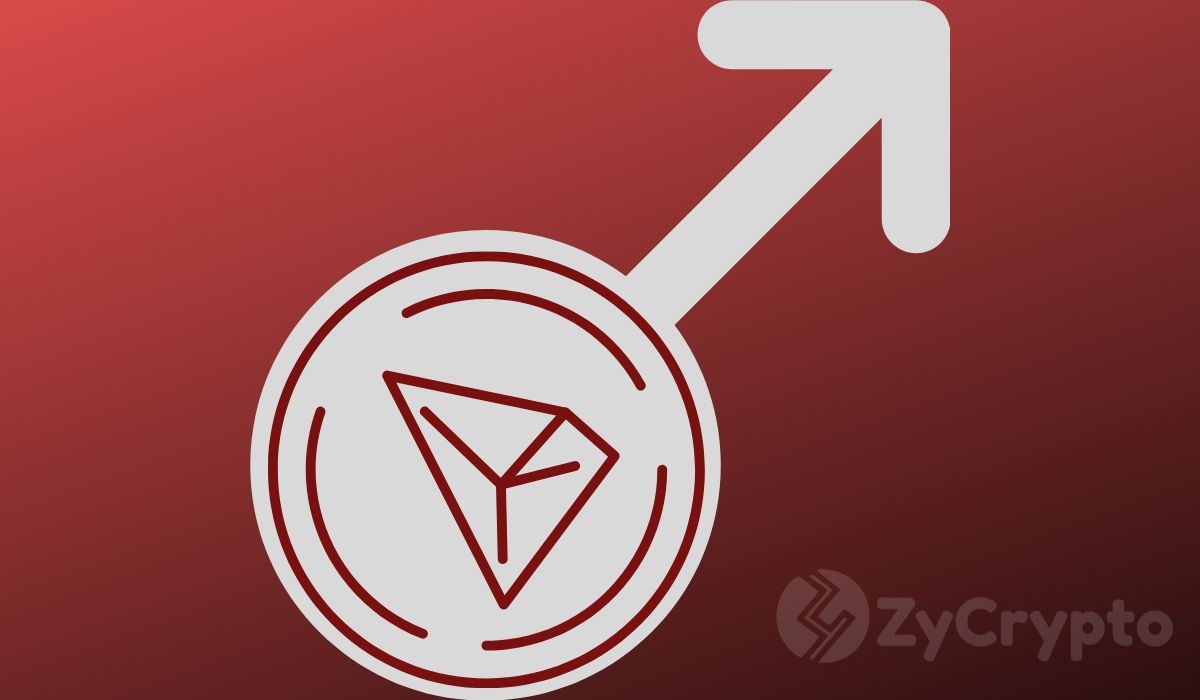 Data shared from Tronscan shows that Tron daily address accounts have increased exponentially. This increase has seen the total accounts reach a new all-time high. This has been a major sign that users are confident about Tron. The increase in accounts also comes as Justin Sun, founder of Tron launched the first Defi project named JUST, on Tron.

Tron’s native token TRX has in the last 24 hours seen a 3% increase in prices. This as the market turns green following a weak start to the week.

At the same time, Tron accounts have increased by over 100,000. This is an increase from a previous high of 85,000 achieved just a day ago.

The continued increase now sees Tron climb to reach new all-time highs at just over 5.5 million accounts. It remains unclear what has spurred the increase in accounts. Already, given recent accusations that Justin Sun buys users and followers, some have been accusing him of growing these accounts using Bots.

But data from LunarCRUSH, a twitter account that provides cryptocurrency social media engagements and impacts, shows that Tron has been one of the projects that have seen increased social activity. Increased social media activity could provide evidence for the increase in accounts. It further provides evidence that there is increased adoption of Tron.

Tron is yet to react to the rapid increase in accounts. Its current price increase comes from a bullish wave sweeping the wider market. The market was having a tough start to the week as investors panicked over an oil price turmoil.

Most of these investors have regained their confidence in the market as support held. In direct response, prices have made it to the green zone though gains remain moderate.

With increased Tron accounts, there should be increased adoption of TRX. This adoption will drive demand and see an increase in prices.