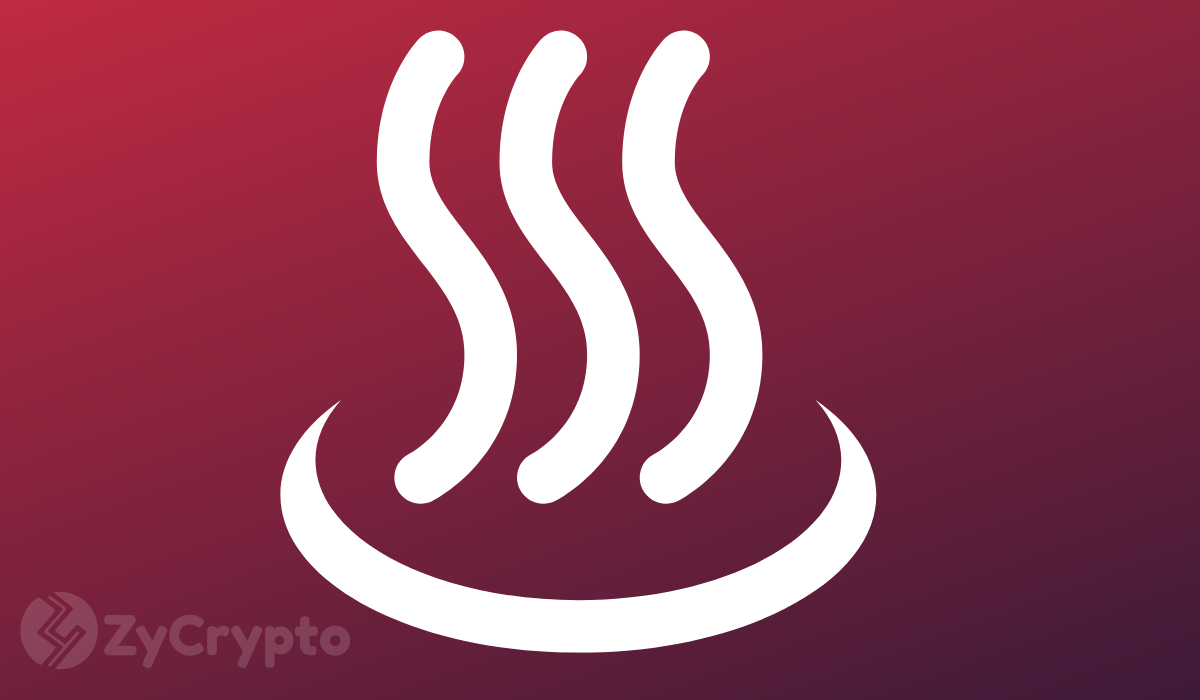 As the bulls continue to control the movement of trading prices and market capitalizations, trading choices can get harder with each passing day. However, with careful introspection and market analysis, some tokens which are  consistently outperforming includes :

The world’s third most valuable cryptocurrency Ripple (XRP) has made such a significant impact so much so that the CEO of Binance commented, saying “Can’t argue, the XRP army is strong”.

This truth is reflected in the swiftness at which Ripple XRP’s trading volume moves. At press time, the market cap of $13.73 billion is headed for $14 billion, a milestone that will set the token against Ether once again. Despite having a trading price lesser than $1, XRP has a reputation for consistent growth in trading volume.

Once the 4th most valuable coin, now occupying the 5th spot, yet this has not deterred the coin from breaking out of the $40 mark to hit a yearly all-time high of $50.79 at press time. More interestingly, LTC has attained a good 5.82% on gains and is headed for $55.

To begin with, Tron has always had the advantage of high publicity, so in terms of trading volume, TRX is one of the most flexible tokens that can easily make a bullish rally. Meanwhile, Tron’s present collaboration with BitTorrent is certain to increase trading interest over time. With Tron TRX, think long-term gains.

BNB coin has unarguably had a very attractive run since the year began. The coin had moved from the 12th spot, knocking out BSV and ADA to claim the 10th spot. More impressive is the fact that BNB is one of the highest gainers with 15.68% in gains over the last 24hours, pushing the trading price to a new yearly all-time high of $11.14.

Maker is headed for $1000 and this is likely to happen sooner than later. It will be unsurprising if the token crosses over to $700 before the close of today. This is because Maker has a booming trading volume, one that was able to move it from the $500 to $700 in a span of 24hrs. With gains of 11.80% attained, MKR, one of the most stable coins so far, has an outstanding $2.56 million in volume.

The very competitive HOT coin is not only remarkable for its ability to persevere in bearish times, but HOT is also two steps ahead of its rival and has successfully snatched the 29th spot from BAT. While HOT is down by 2.40%, trading volume is intensifying fast enough to bring the coin back on track. With HOT, think stability.

Zilliqa is still headed for the bulls, despite having dropped by 1.28%, Zil, while on its path to recovery is expected to skyrocket in volume as it recently just got listed on the Binance exchange. As usual, the more the listing, the increase in adaptability.

LSK might be way down to the 38th spot, its trading price of $1.27 is in the process of gathering momentum, well enough to cross over to $2. Despite having three rivals dropping by 0.67% to 1.39%, LSK has only lost 0.04% and is likely to overtake its closest rival anytime soon.

Nano is another altcoin to look out for. With $6.25 million in trading volume, Nano is moving up with each passing day. More interestingly, Nano’s trading price is at $0.92 as it heads to a $1 breakout.