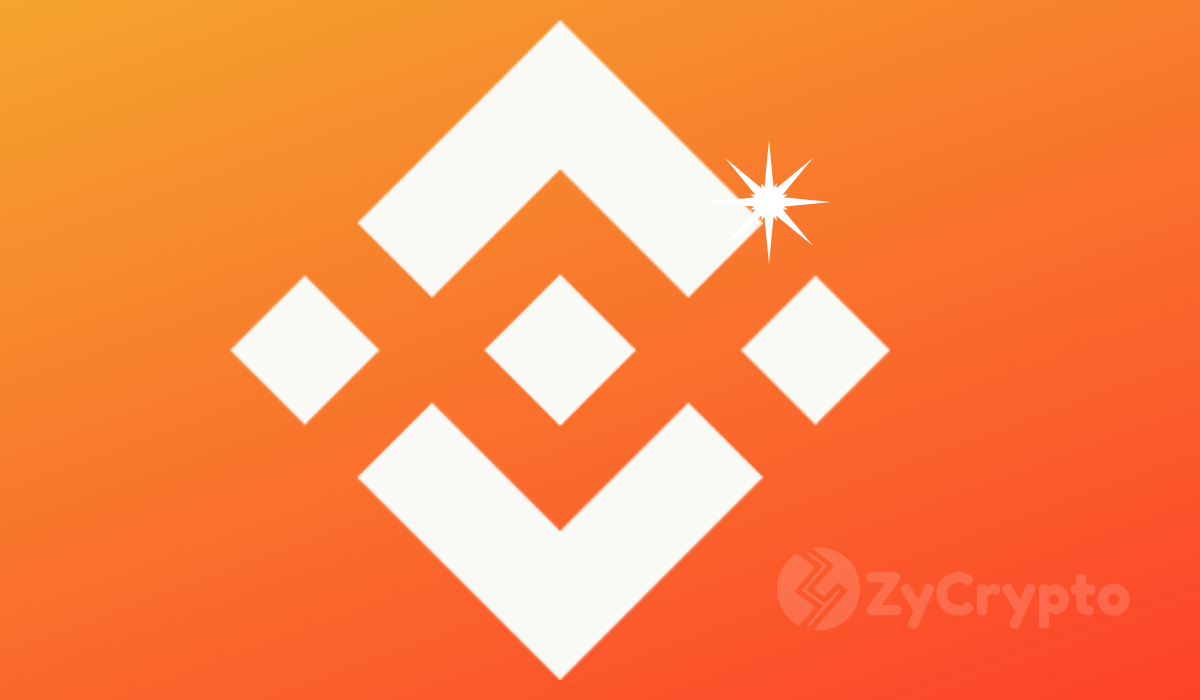 Great times are surfacing for the Binance team as well as BNB traders as the coin has continued to gain more grounds with a massive increase in both volume, price and most importantly market capitalization.

Not only has BNB skyrocketed to the 10th position, but the trading price is also nearing a $9 breakout. Interestingly, all of these which happened between now and the last 24hrs has continued to move up with so much swiftness and has ceased to show any sign of a downtrend. 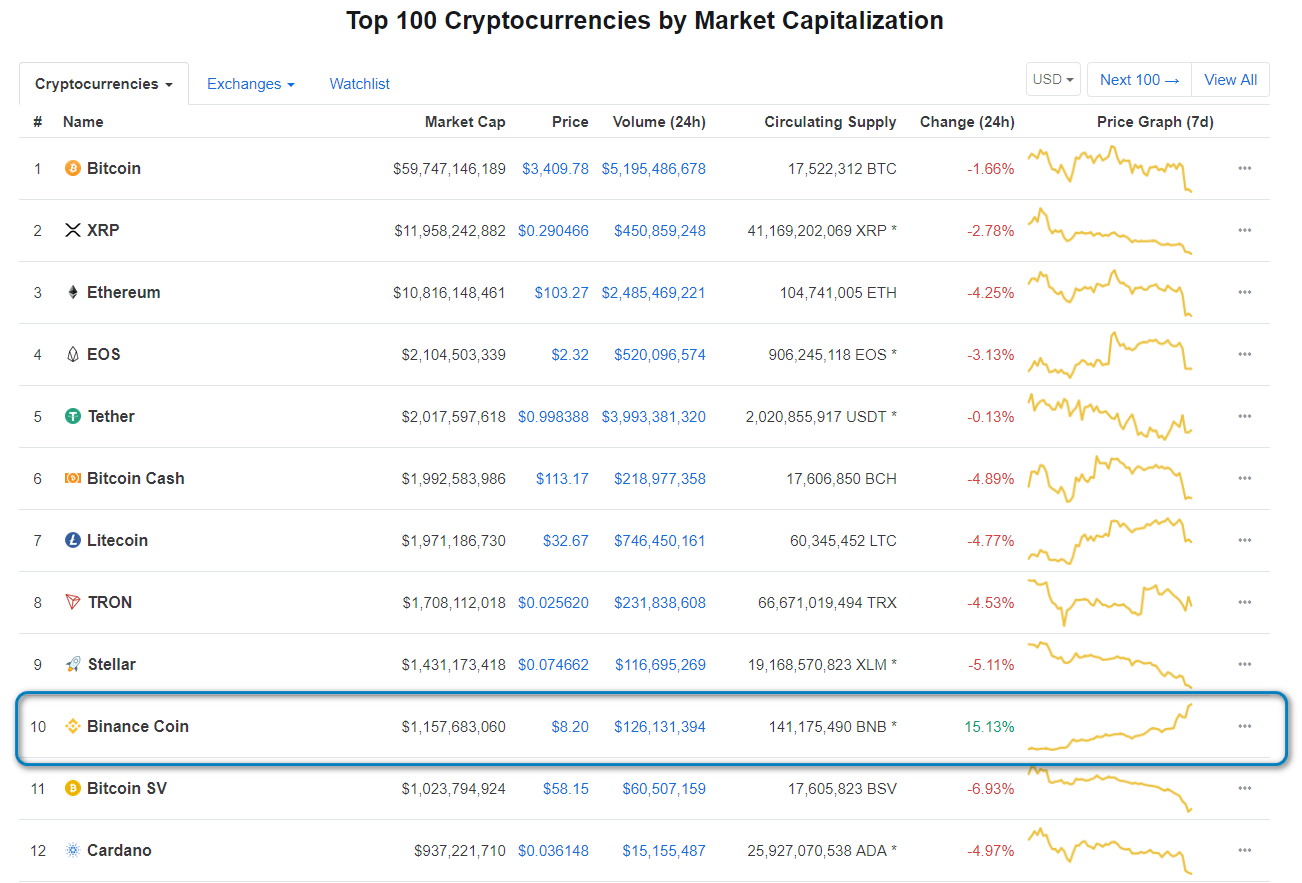 At press time, over 80% of the top ten most valuable cryptocurrencies are struggling to stay afloat as they battle severe losses ranging from 4 to 14%, excluding BNB of course, and more impressively, the coin has attained gains of 16.70% at press time, placing its trading price at $8.29 and making it the highest grossing coin in gains since the last 24hrs.

Before BNB snatched the 10th spot from the BSV token whose market capitalization is now $14 million below BNB’s, the coin was previously at the 12th spot, a milestone which was achieved on the 26th of January, as reported by ZyCrypto, at which time the coin was trading at a price of $6.84, with a market cap of $883 million, after overthrowing IOTA’s market cap of $811 million. If we weigh the growth process of BNB from when it shoved IOTA down to claim the 12th spot, it is evident that BNB’s trading volume has witnessed a significant upsurge.

From $48.49 million to a current trading volume of $125.56 million at press time, BNB has certainly garnered a tremendous increase in traders and data from coinmarketcap shows that the Binance network has been the major pioneer of this turn out, as it takes the top three position with the highest trading volume for BNB traders.

With pairs of BNB/USDT, BNB/BTC, BTT/BNB birthing volumes of $47.25, $38.36 and $9.55 Million, traders are certain to multiply and boost trading volume to an ever higher price mark before the close of today. However, the possibility of this lies in the consistency of BNB.