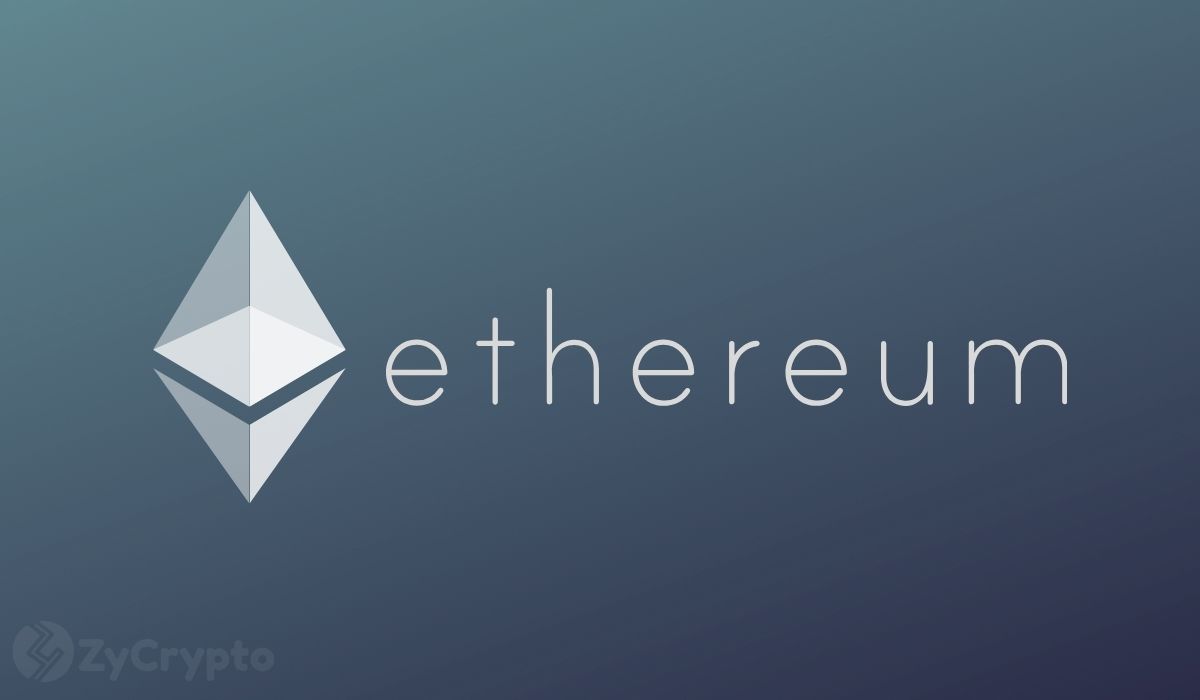 The annual ultra-prestigious Time 100 Most Influential List is out featuring everyone from Apple’s Tim Cook to Tesla’s Elon Musk and the World Trade Organization’s first female boss Ngozi Okonjo-Iweala. The cryptocurrency industry had just one slot and 27-year-old billionaire and Ethereum co-founder, Vitalik Buterin clinched the spot.

Nominated by Reddit’s co-founder, Alexis Ohanian, Vitalik made his debut on the influential list under the innovators’ category for his magnificent strides in the world of blockchain through the creation of Ethereum. Ohanian, who has been an ardent follower of Buterin from the infant stages of his career, was quick to add:

“No other person could have possibly come up with all of the uses of Ethereum, but it did take one person’s idea to get it started. From there a new world has opened up, and given rise to new ways of leveraging blockchain technology — some of which I’ve invested in.” Ohanian said in response to the global strides of Ethereum. “Whether it is start ups like Sorare reinventing fantasy sports or Rainbow users showing off their NFT collections, none of this would’ve existed without Vitalik’s creation.”

Why Buterin? Well, here are the top reasons we think.

A builder of builders

In one of Ohanian’s remarks, he referred to Vitalik as a builder’s builder and it’s not so hard to see. With a solid $400 billion community harboring a plethora of life-changing DeFi’s and pleasure-giving NFTs, the Ethereum blockchain has successfully set the ball rolling for one of the most ingenious use cases for blockchain.

Beyond payment solutions and cryptocurrencies, newer startups are developing tools that leverage blockchain technology in areas of real estate, supply chain management, voting, user privacy and security, statistics, etc. There are now close to a 3.5 million registered DeFis and over 2000 registered DApps fully operational and domiciled on the Ethereum mainnet.

A hub for all

Bitcoin may have the magic of low transaction fees and more popularity but Ethereum has the record for the largest number of innovative developers on a single platform. There are over 40 million unique addresses with over 250,000 developers working out close to half a million daily transactions amounting to approximately $1.5 billion per day in volume. This makes Vitalik’s Ethereum the busiest tree for many birds in the crypto ecosystem.

Bitcoin’s Satoshi Nakamoto and Cardano’s Charles Hoskinson may have earned premium accolades within the community for bringing up the first crypto and becoming the first to deploy its technology to Africa on a significant scale respectively, but Vitalik’s achievement stands true. It’s been a phenomenal year for the 27-year-old, first stepping into the Forbes billionaire club back in March and now cementing his place as an undeniably global person of influence — and he’s only 27 yet.