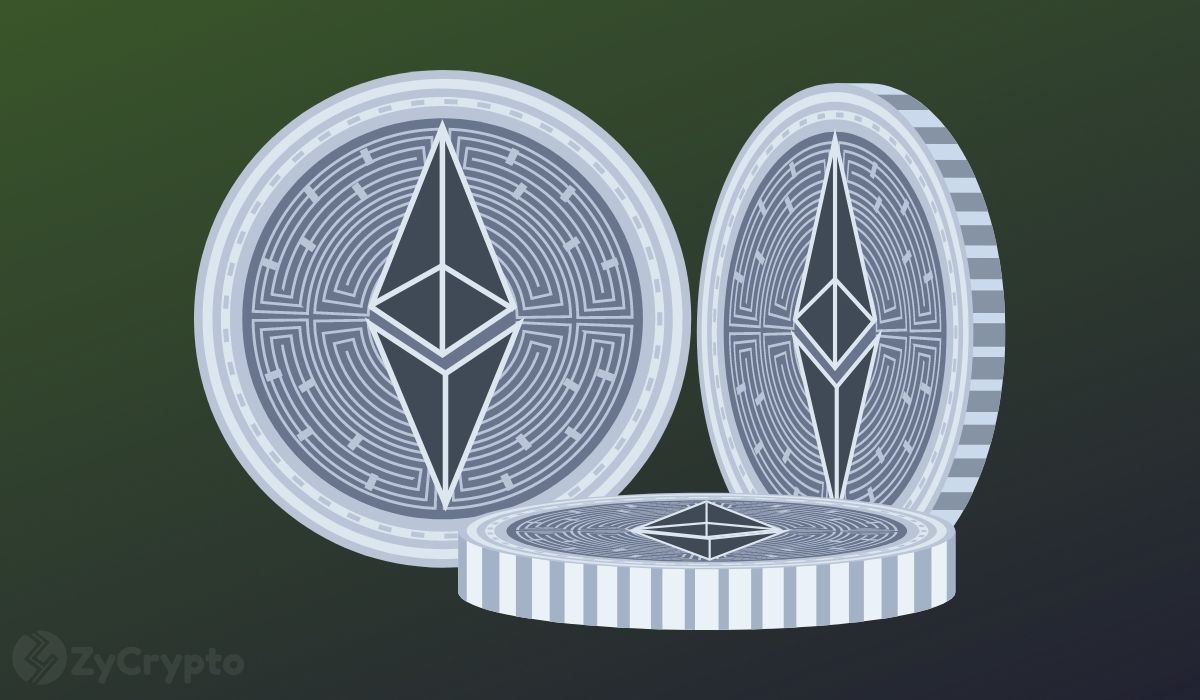 In an AMA on Twitter, Vitalik Buterin fielded questions from certain sections of the crypto community that led to the revelation of the biggest regret that he had about Ethereum. He stated that the hasty choice of founders was the biggest downside he had experienced since his decision to work on Ethereum.

Regrets Are Part Of The Journey

Vitalik Buterin has revealed that the biggest non-technical regret in his Ethereum journey was the decision to have several co-founders on the team. The computer programmer stated that the “whole 8 cofounders thing” and the decision to choose them hastily was not properly articulated.

Buterin made the comments during an AMA session on Twitter where only the people he followed could ask him any questions whether crypto or non-crypto related. When he was asked about the hardest lesson he learned through the Ethereum experience by Emin Sirer, he stated that “people are harder to tightly coordinate in small groups” and “you can’t just get everyone to sit around in a circle.”

His answer may be construed as being directed to the issue of having 8 co-founders on the project. The 27-year-old also added that the  decision to make the Ethereum Virtual Machine 256 bit was a wrong move and a better choice would have been “64 bit with an arbitrary-size bigint feature.”

Although Vitalik Buterin seems to be the main man in the development of Ethereum, he shares the role of founder with seven others. The founders include Vitalik Buterin, Antonio Di Iorio, Charles Hoskinson, Gavin Wood, Mihai Alisie, Amir Chetrit, Joseph Lubin, and Jeffery Wilcke.

It wasn’t long before the project began to tear at the seams. Things came to a head after Buterin told the founders that the project would go on as a non-profit which led to the departure of Charles Hoskinson. Hoskinson went on to create Cardano while Gavin Wood created Polkadot which are all among the top 10 cryptocurrencies by market cap.

The clash of egos and diverse opinions led to the splintering of the group but Ethereum still rose to second place on the charts with a market capitalization of over $400 billion. It reached an all-time high market of $4,362 and continues to be the home of thousands of dApps, DeFi, and NFTs.

Learning from the mistakes of the past will make the journey into the future seamless. As Ethereum prepares for ETH 2.0, the development team will strive to make the right technical and non-technical decisions that will be instrumental for success.