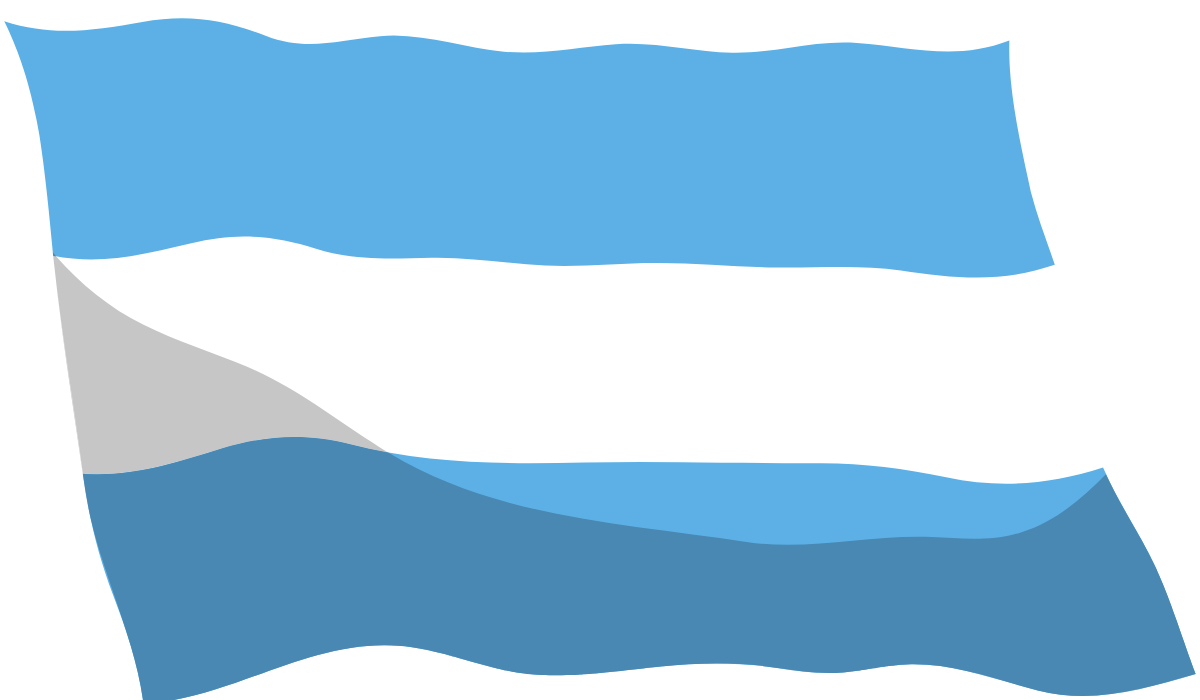 “I suggested that he make Bitcoin a national currency and to bring in 5G and let the market figure it out and build all the roads and everything else for him,” Draper said according to es.cointelegraph.

Draper thinks a rush of new startups will flood Argentina if they are crypto friendly.

“That could end up being just phenomenal and globally, people will start saying I’m going to Argentina to start my business.”

As the blockchain movement grows so will the demand for decentralization. Draper realizes that the building of blockchain infrastructure along with killer apps is the key to money flowing into the crypto space.

“It seems simple to me because all you’re doing is you’re flowing with the decentralization movement. And that movement turns out to be really important and all the geographic borders are gonna fall and we’re gonna be one big world.”

Draper is known for making bold claims and suggestions, but many would see the adoption of BTC as a national currency as a mere impossibility. However, it’s hard to argue with the idea that crypto friendly rules and regulations, along with the recognition of Bitcoin and other cryptocurrencies as real money will go a long way for a country’s economic conditions. Startups are feverishly building the blockchain projects of tomorrow, and government clarity can only speed that process up.

Fostering development is the most important thing for the entire blockchain sector. Only when great and useful applications are delivered will the space and all its tokens have real value. The countries that move early will wind up housing killer crypto startups.