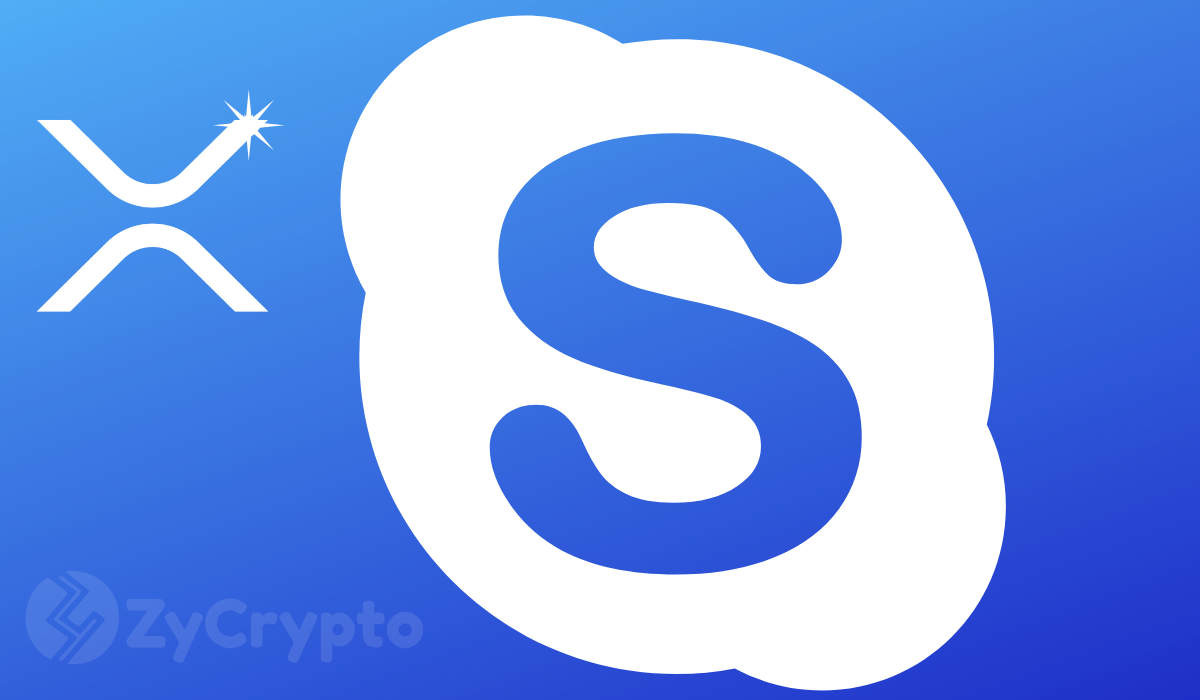 Ripple’s community is big in size and enthusiasm. Many refer to the rabid ripple fans as the ‘XRP Army’. They’re known to make a lot of buzzes and garner a lot of attention in the space. They can swarm on an issue and make huge numbers of people notice.

Their new mission seems to be getting Skype to implement micropayments on the app via XRP TipBot.

Ripple’s enthusiastic community is telling Skype that “the age of micropayments has come.” Led by a developer named David, the Ripple community is signing on to an open request to the video chat giant one Ripple soldier at a time.

“My idea is to implement micropayments in Skype. Allow us to buy SkypeCredits with XRpTipBot , allow us to send micro payments on Skype chat as well. Please have a look at http://xrptipbot.com/ and its open API”

Skype’s response to the community’s request is potentially promising. They claim to be already examining the impact blockchain could bring to their company.

“Hi. Thanks for sharing this Idea! Cryptocurrency micropayments sound really cool right Like any other leading technology company Microsoft is already testing blockchain. Although I don’t have any information about cryptocurrency adoption for Skype or any other MS product, please keep continuing supporting this Idea. I will share it with our teams”

David and the XRP Army went right back to work after the positive response from Skype.

It makes sense that Skype would be considering blockchain and cryptocurrency integration. Other social media companies are making this exact move, and Telegram provides a great working example. The Ripple community might have some pull and influence, but it also makes perfect sense for Skype to join the micropayment movement.