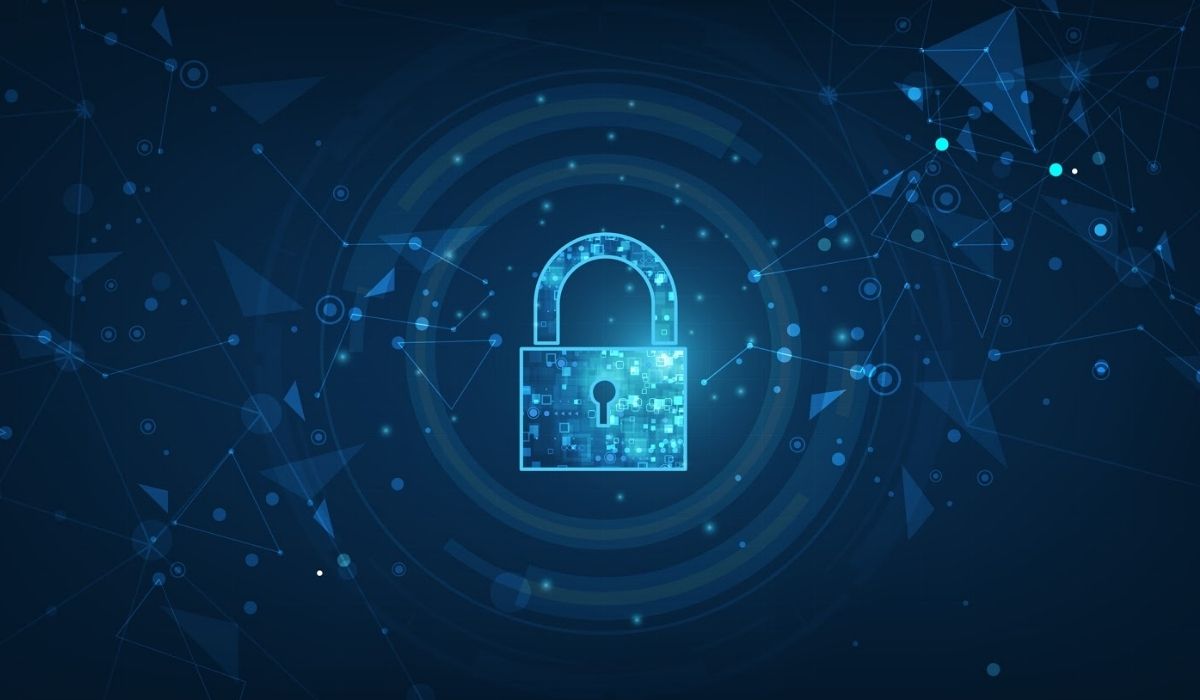 Over the last few weeks, the cryptocurrency market has shown signs of weakness, with many cryptocurrencies losing considerable value during this time, and investors becoming increasingly wary of investing in new tokens.

But while straight-up buying new tokens is one way to gain exposure to new potentially promising projects, there are also numerous ways to buy, earn, or win new tokens with little to no risk. Here, we list three often overlooked ways to do exactly that.

Participate In a Lockdrop

Generally, getting your hands on new project tokens entails either participating in an airdrop, or helping to fund the project through an investment round — such as an initial DEX offering (IDO) or Liquidity Bootstrap Pool (LBP).

But Edgeware, a platform that provides an all-one hub for developers and blockchain enthusiasts, pioneered a completely novel token distribution system, known as the Lockdrop.

As its name suggests, a Lockdrop involves locking up tokens for a fixed period of time to receive an airdrop for another asset. The team behind Edgeware believe that this system is more conducive to getting new project tokens in the hands of would-be long-term holders, since participants need to temporarily forgo the opportunities that come with holding onto the first token (e.g. ETH) in order to claim another (i.e. the new project token).

Unsurprisingly, the first Lockdrop was held for Edgeware’s native utility token, known as EDG. As part of the process, users needed to lock their ETH in the Lockdrop smart contract for a period of at least 3 months or as long as a year — receiving proportionally more tokens for committing to a longer lockup.

Edgeware eventually went on to become what many describe as one of the most progressive blockchains built on Substrate, while EDG became one of the most widely distributed ERC-20 tokens, with more than 11 million holders currently, and over 15 million at its peak.

Since 2019, a handful of other projects have also launched via Lockdrop, these include Plasm Network, Spherium Finance, Equilibrium, and more — demonstrating sustained interest in the method.

Cryptocurrency investments are well-known to provide some of the highest returns of any asset class — with the average cryptocurrency more than doubling in value since the start of the year alone.

Nonetheless, there is always some element of risk involved. After all, there’s a chance that a bear market could arise and an investment fails to pay off or a project simply fails to deliver on its promises and loses value as a result.

This is why investors are frequently reminded to only invest what they are willing to lose, since some cryptocurrency investments can result in complete losses.

But this is not the case with a particular type of cryptocurrency investment, known as a refundable Strong Holder Offering (rSHO). With an rSHO, investors are able to participate in an early stage token sale for vetted projects, while simultaneously limiting their downside risk.

This, because a large part of the initial investment is refundable, should the project token fail to achieve specific goals within a fixed period of time, e.g. if its market value falls below the rSHO price.

The terms can vary between rSHOs, but as an example, the AnRKey X rSHO ensured anybody could claim a refund within 6 months of the token generation event (TGE) should the ANRX token fall more than 20% below its rSHO price.

DAO Maker has also invented a number of other less risky investment mechanisms for cryptocurrencies. These include the Dynamic Coin Offering (DYCO) as well as its upcoming Venture Bond product.

Yield farming has picked up steam as one of the most popular ways to gain exposure to new projects in 2021, without actually having to buy any tokens.

The way it works is simple. After providing liquidity on a popular decentralized exchange, like Uniswap or PancakeSwap, so-called liquidity providers receive LP tokens proportional to their stake in the pool. These LP tokens can be used to either redeem their associated liquidity deposits at a later date or they can be used for yield farming if they are staked on one of the myriad yield farm platforms – ‘mining’ tokens as a reward.

The tokens that are earned through yield farming are essentially free since no purchase is ever made. However, there can be an opportunity cost that comes with yield farming, since many yield farms enforce a minimum lockup period to qualify for rewards — e.g. 1 week or 1 month. During this time, the LP tokens cannot be unstaked or used to redeem the underlying liquidity.

There are now dozens of yield farms available, including popular options like PancakeSwap, Venus, SushiSwap, and more. Nonetheless, it’s important to do your due diligence if you decide to begin farming yields — paying particular attention to third-party audits and reputation — since not all are reputable.