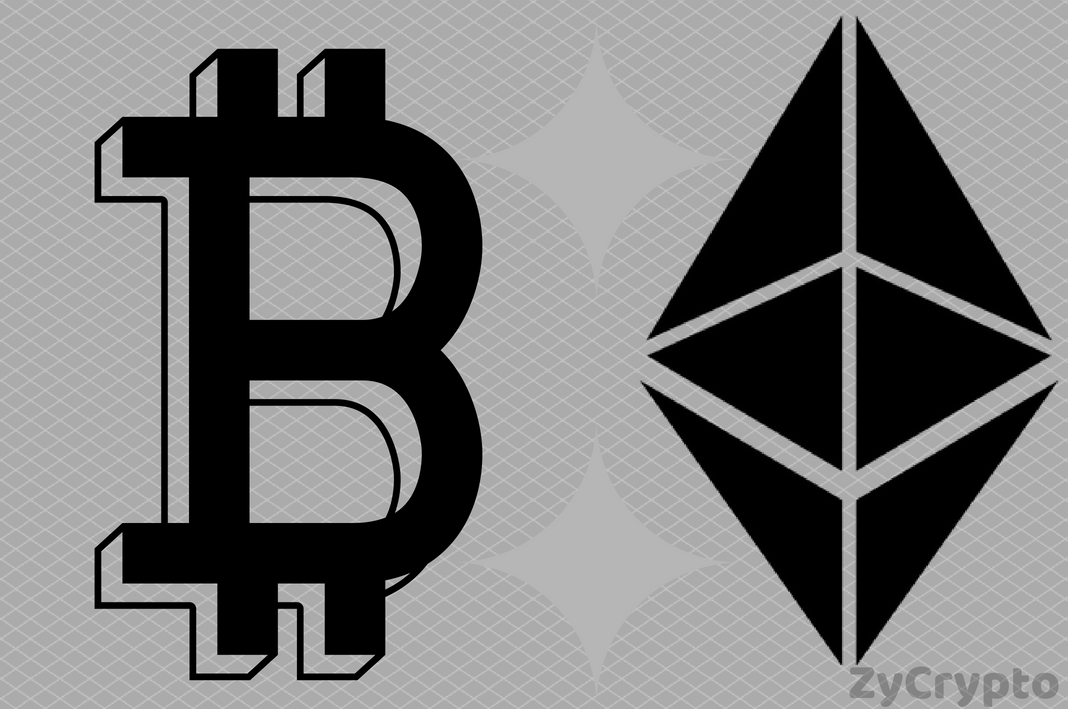 The last one week has seen some of the popular traders in the crypto world come out to suggest that Bitcoin may be about to face another market correction before it can sum up enough muscle for a mid-term recovery.
According to one Peter Brandt, no asset has ever reversed a major trend in just 2 weeks of stability after a huge market correction in his whole 43 years in FX. Peter is an experienced trader in both FX and cryptos.
He was referring to Bitcoin’s 82% market correction after a two-week bottom. In a tweet, Peter  suggested that this may not be first time something like will happen. According to him, anything is possible in the crypto world.

According to another popular trader and economist, Alex Kruger, Ethereum would be hit harder than Bitcoin in the event of another major market correction, saying that compared to BTC, ETH is actually more vulnerable to a correction.
To expound on his point, Alex said that ETH would experience more sell pressure than BTC in case of such a market correction in the mid-term before the crypto market makes another rally.
Alex explained that this pressure on ETH would be due to 3 main reasons:  First, the odds of Ether ETF being approved are very low at the moment – although reports indicate that the Chicago Board Options Exchange (CBOE) is mulling the possibility of starting an Ethereum futures market; secondly, Ether has a relatively lower market cap than Bitcoin; thirdly, the market position of Ether puts it in a tricky range facing competition from other cryptos. On the other hand, the top position held by Bitcoin in the crypto market makes it the market leader at a dominant status.
Also, Bitcoin uses the PoW (Proof-of-Work) oriented blockchain network as opposed to the PoS (Proof-of-Stake) algorithm used by Ethereum. In this case, Ethereum faces more competition from others like Tron, EOS, and Cardano that use similar smart contract protocols.

In an interview, the CEO of ShapeShift, a digital asset exchange, had his own opinion. Erik Voorhees opined that the bear market hasn’t closed yet, but the more brutal stage of the correction is over. He said that the currently low price range could be an opportunity for long-term investors.
According to traders like Kruger and Brandt, Bitcoin has experienced stability between the $6,000 and $7,000 range in August, but it’s still too early for a correction. If the crypto market can maintain the current range through September, the market could trigger a mid-term rally without necessarily going through another correction.