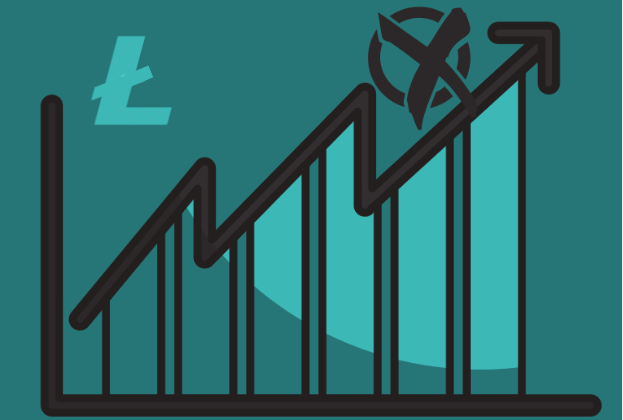 Charlie Lee became aware of Bitcoin way back when he worked for Google. Now, the Litecoin founder compares Bitcoin to gold, saying that the crypto is even better in terms of low transaction costs and ease of storage.
Lee understands the power of decentralization and its possible impact on the financial markets, but he says cryptos haven’t yet achieved the capacity to fully replace fiat currencies because they’re still viewed as just assets for speculative trading. He mentioned countries like Turkey, Argentina, and Venezuela in that respect.

LTC Can’t Do Another Climax

The coin market may be volatile and unpredictable, but that hasn’t stopped entities from attempting to predict its future. According to a prediction by Satis Group, Bitcoin could hit $144,000 in value within a decade. According to the same report, things don’t seem to look very good for Litecoin. 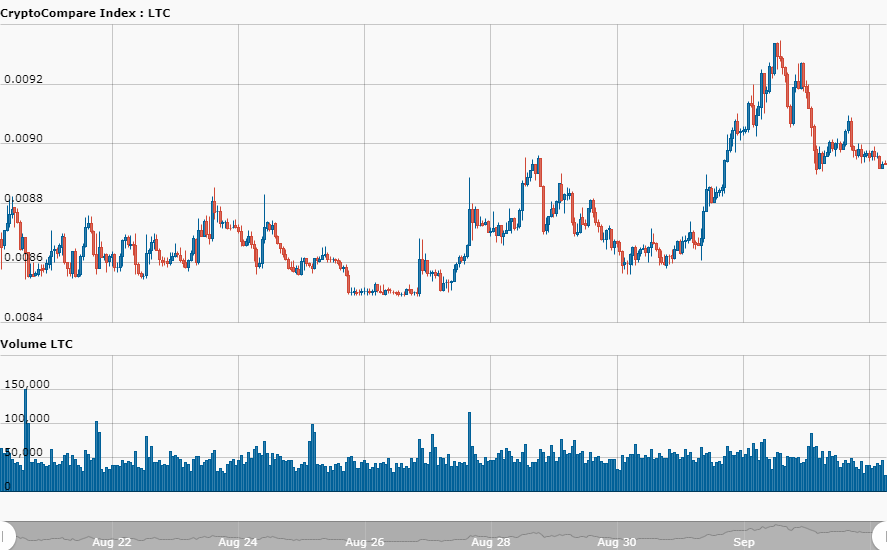 A few months ago, Litecoin hit the $400 climax, but now this report suggests that the altcoin may not be able to reach such a high again. This is despite the clear code similarities of Litecoin and Bitcoin and overlooking Litecoin’s recent improvements in speed and network scalability.
Prediction by Michael Hodapp and Sherwin Dowlat employed the traditional techniques and peer-to-peer comparisons. The forecast puts Litecoin at the $255 range, including it among the altcoins that lack originality because its code is similar to that of Bitcoin.

However, in the past 24 hours, Litecoin has scored some gains despite opinions and predictions for the market to take a hit. In fact, Litecoin’s trading volume has jumped from $209 million to $289 million in the past 24 hours – according to data obtained from Bitfinex. The altcoin has recorded a consistent trend in the last 5 days, making a 7.5 % gain against Bitcoin and 13% against the US.
On the other hand, the emergence of a bearish trend indicates that Litecoin may soon lose the momentum, and might take a dip in the coming days with a short-term rally at $61. Some analysts argue that with a target of $61.45, Litecoin may make a short entry into the $64.10 -$63.83 range.
However, Cryptorecorder argues that if the value surges beyond $65.55, LTC may very well breach through the bearish trend to make a long entry at $65.45. A target of $74.89 is a strong resistance level. All said and done, the fact is that the bullish run is slowing down.