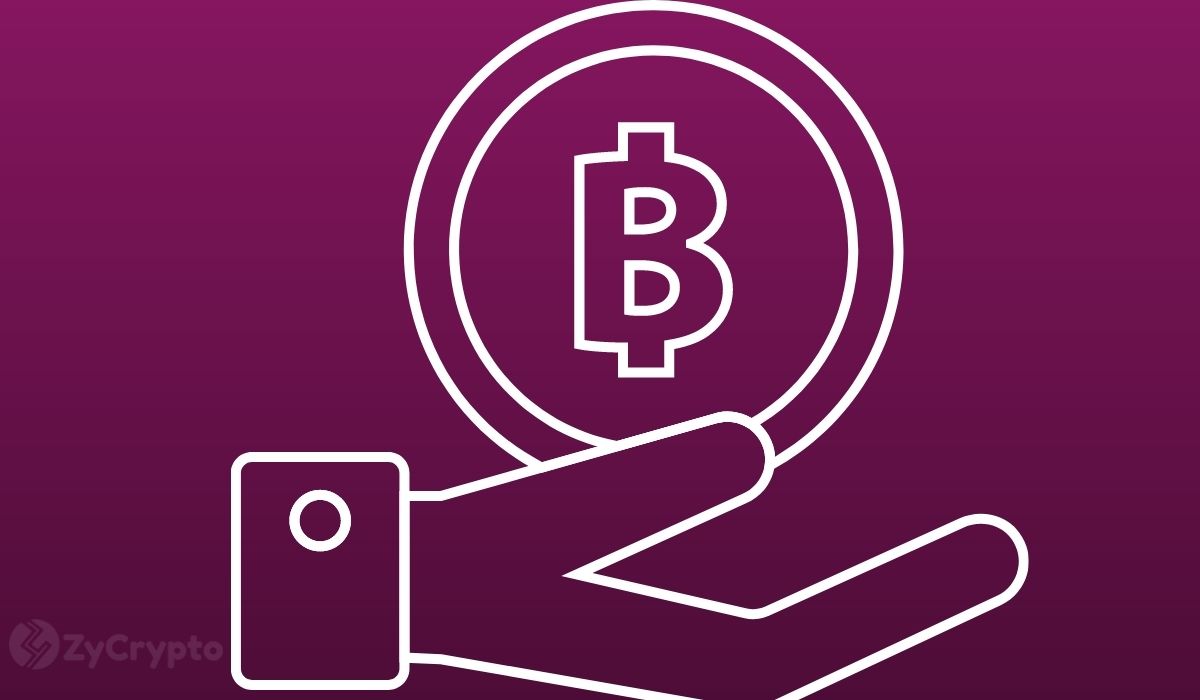 Not too long ago we learned that the billion-dollar financial services firm MicroStrategy had decided to move half of its stockpile of reserve cash into Bitcoin. Now another promising new company has decided to trade its cash reserve for Bitcoin.

Snappa, the Ottawa based graphics software firm has announced that it will move a large portion of its cash reserve to Bitcoin as well.

Co-founder Chris Gimmer posted an explanation behind the company’s new philosophy on his website.

He went on to explain that uncertain conditions around the world could lead to a devaluation of fiat money. He also expressed his grievance with Snappa’s savings account after the bank cut their interest rate to 0.45 percent. He explained that holding cash in this way would actually decrease the value of their holdings vs inflation over time.

In his missive, Gimmer made sure to also differentiate Bitcoin from gold. He explained that Bitcoin was more a sensible choice than gold at this time for Snappa due to its functionality.

He argues that Bitcoin has beat gold in the areas of fungibility, verifiability, and divisibility. And although the long history of gold proves that it is a good store of value, the bloom of Bitcoin creates a lot of opportunity for growth.

“Bitcoin has only been around for 11 years and is still in the very early stages of becoming a trusted store of value. This however can be viewed as an opportunity since the future potential of Bitcoin is not yet priced in.”

He also told Coindesk nearly half of their current cash reserves are now in Bitcoin, but they plan to continue to accumulate more.

“We’re still accumulating coins, and we don’t plan on selling anytime soon,” Gimmer told CoinDesk. “If we’re right about where bitcoin is heading then our allocation could get very high.”

The co-founder of Morgan Creek Digital and noted Bitcoin influencer, Anthony Pompliano has taken notice of the new movement to the bitcoin sector.

“Here is the third company I know of choosing to convert their reserve assets from dollars to Bitcoin.

Still don’t believe this will become a popular trend for some time, but the thesis laid out shows incredible macro understanding.”

Although these companies may not be household names, it is still telling that competitive companies are beginning to value Bitcoin and even considering it necessary.