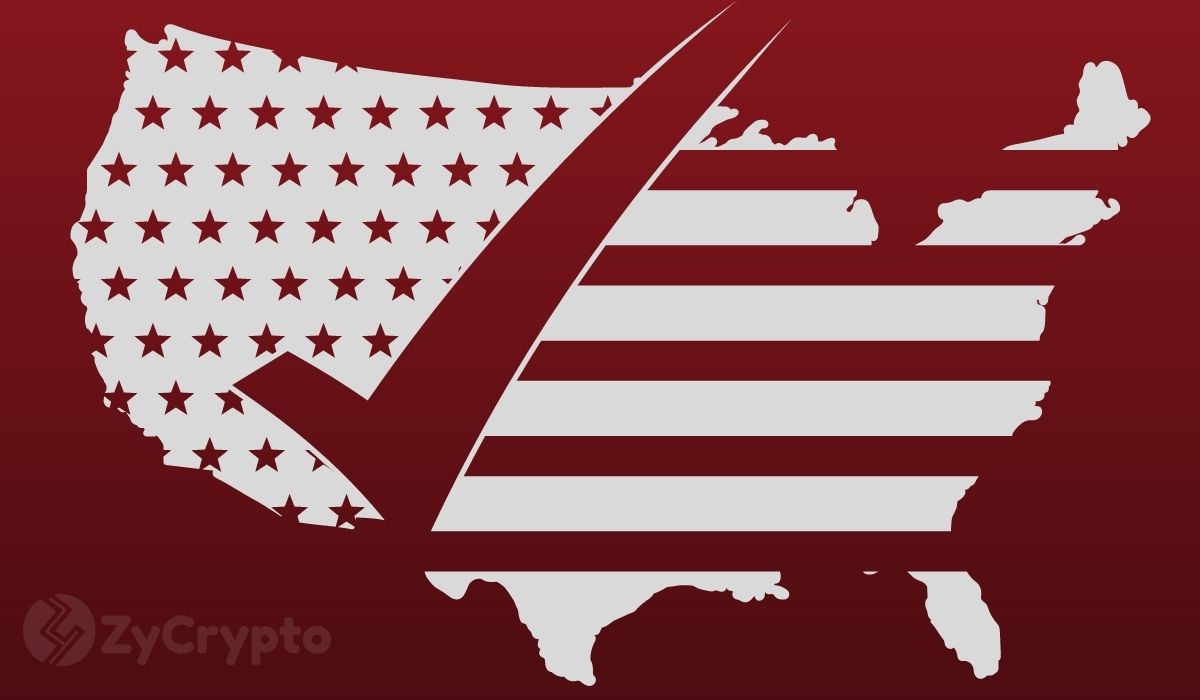 Co-founder and Executive Chairman of Ripple blockchain payments network Chris Larsen is calling on the US to collaborate with blockchain and cryptocurrency developers or risk losing the global financial war to China.

Larsen published the awakening call which stated that while China is already winning the technological war in AI and 5G dominance, it is also way ahead in the battle to control the future global financial systems.

So far, Americans have enjoyed the power and privilege that comes with the dollar being a global reserve currency, but this will soon be challenged by China’s upcoming state-controlled Digital Yuan.

“For China, this is a once-in-a-century opportunity to wrest away American stewardship of the global financial system, including its ultimate goal of replacing the dollar with a digital Yuan”

Currently, under extensive testing, the digital currency electronic payment (DCEP) is targeted at replacing the dollar and being adopted worldwide, even in US ally countries where China has already established enabling infrastructure.

With digital payments like Alipay and WeChat already deeply embedded in Chinese economic culture, Larsen stated that China is heavily investing in blockchain and cryptocurrency to gain world financial dominance.

Up to 65% of cryptocurrency miners are located in China, as evident in the recent 20% drop in Bitcoin’s hashing power, when floods hit one of its largest mining regions in Sichuan. China could leverage such power to sabotage various efforts of the US to reach its allies or interfere with the operations of American Banks.

While the digital Yuan is near launch, the US plans for a central bank digital currency are only preliminary. Larsen states these as enough reasons to worry about the future of established American values of economic freedom and open access.

The US Should Act Fast

Larsen further said that strong financial technology companies should be in the US national security interest and proposes three things to play catch up with China.

First, the US should develop a digital dollar as good as the Digital Yuan but preferably better. Secondly the US should designate Silicon Valley as the global financial technological center, and go as far as moving some financial regulators to the West Coast. But, most importantly Larsen suggested:

“We must adopt a far more supportive regulatory approach to blockchain and cryptocurrencies, especially those technologies developed and used by American companies.”

Instead of fighting blockchain and crypto developers, regulators should move closer to the action and reduce friction by being involved in pre-launching development. This will avoid regulatory problems that occur after the project launch.

Between the US, Europe, and China, the US has the most hostile environment to blockchain and cryptocurrency companies, with many being forced to move to relocate abroad or abandon their projects.

According to Larsen, the US has all the tools needed to win a financial battle of its technological war with China, and should not stand by and watch China introduce a dystopian future to the world.

“Even if one assumes there’s only a small chance of the U.S. losing financial stewardship that should be enough for an all-hands-on-deck response.”