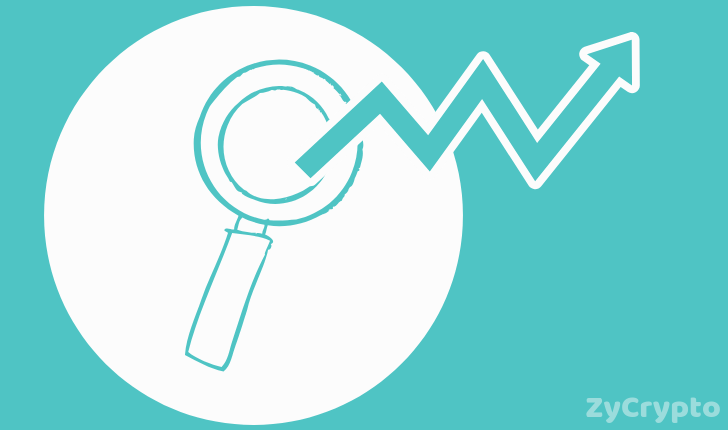 Today marks the beginning of another year for cryptocurrencies. After recording a poor run in 2018, investors are expecting that something different may happen to the market to lift the cryptocurrency market back to its feet.

Bitcoin ended the year with $3722 price and a market cap of $60.1 billion according to coinmarketcap. Its performance in 2019 is nothing different from how it was faring last year though it has risen by few dollars to trade at $3820 with a market cap of $65 billion as at the time this article was being written.

XRP failed woefully in 2018 considering its performance at the beginning of the year. After the XRP recorded an all-time high of $3.6 in January, it fell drastically to finish the year below $4. The response of this digital asset to the New Year is average, as it currently lies in $0.360 as at today. Its market cap moved a little here and there in the New Year before presently settling in $14 billion. Even though its price fell drastically in the previous year, it managed to take over the 2nd position of coins with the largest market cap.

Bitcoin Cash received the new year on a good note. Bitcoin Cash recorded a 1.82 percent rise within the last 24 hours to trade at $162 in the New Year. Despite the asset falling deep from its $4000 all-time high in December 2017, it has shown a sign of climbing up the price curve, having started the year with $2 billion market capitalization.

EOS started the year with being 5th position on the coinmarketcap coin rankings. It welcomed the New Year with a price of $2.5 and a market capitalization of $2 billion.

This year has been tipped as a year that can see Bitcoin and the other digital assets making a comeback. It has been predicted that the adoption rate of the digital assets will increase coupled with other favorable factors that can make Bitcoin record a new all-time high.