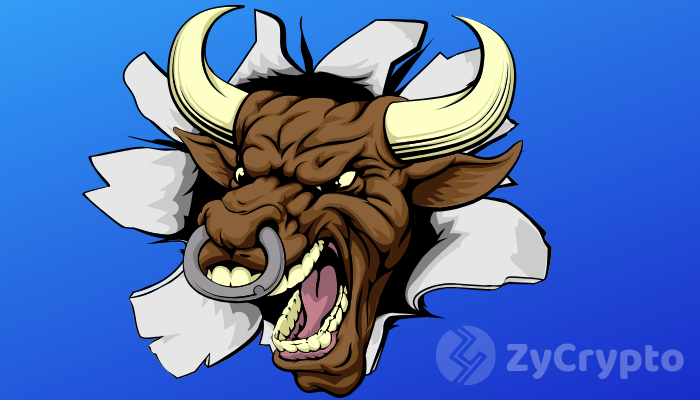 From a critical perspective, everyone is bound to agree that the crypto industry, and especially Bitcoin, has come a long way since its introduction into the financial markets back in 2009. At the time, not many people really thought the pioneer crypto could stay afloat for so long. It’s already 10 years, and Bitcoin is still around.

However, it’s fair to note that this market has gone through thin and thick, and people have been affected. One such person is a Redditor who came out to share his story as an affected Bitcoin investor.

According to the post by the Redditor going by the online handle bitcoin234142, he acquired his coins back in 2013. By 2017, he had accumulated an impressive 100 BTC. He did much of his trading on a Russian exchange site BTC-e that was later shut down by the US government. However, this guy was lucky in that he had transferred his coins to a different location just weeks before the shutdown. But his luck wasn’t to last.

So 2017 came by, and the bulls went on a rampage, taking the Bitcoin price to its all-time high of $20,000 a piece. By this time, this investor’s worth in Bitcoin holders clocked upwards of $2.3 million, but he didn’t cash out all of it and run with the fiat like a lot of people would do. He only sold some for about $90k just to reclaim his initial capital.

And the markets took a bumpy turn and Bitcoin prices went on a free fall. By January 2018, the guy still has his coins, but worth far less than they were back in December 2017. But he’s still HODLing.

According to this investor, the reason he’s still clinging onto his coins is that he had time to assess the kind of dedicated manpower and developmental factors surrounding the crypto industry and Bitcoin in particular.

Also, he has witnessed more than 6 crypto market crashes since Bitcoin came into being. In that sense, he’s still bullish about Bitcoin despite his holdings having shed off over $1.9 million in value since the highs of 2017.

In his future market assessment, he believes that the next Bitcoin having scheduled for May 2020 could be the game changer that could once again take the crypto’s prices to the moon. In fact, according to another post by a different Redditor, the next crypto bull run could even be better than the last one, especially given the much attention currently enjoyed by the industry.