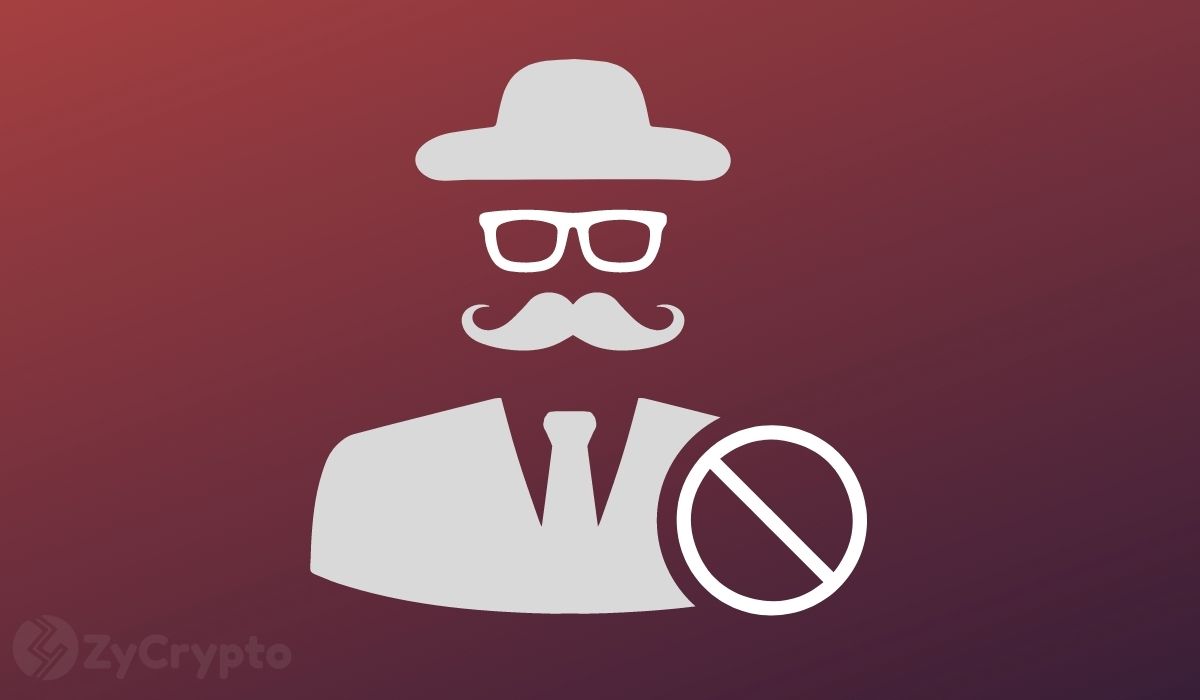 A U.S. federal judge has intervened in a case brought before it, in which a Coinbase user lost around $11.6 million following an exchange account attack in April.

According to a Business Insider update on the matter, the district judge of the United States District Court for the Central District of California, Dolly M. Gee, approved a warrant to recover over $600,000 worth of Bitcoin (about 10.2) from a Huobi Global wallet after investigations revealed the amount held in the wallet as part of the stolen funds. The report noted that the cryptocurrency exchange had agreed to assist the court with recovering the crypto assets.

“Huobi has agreed to maintain a freeze on the funds pending resolution of the forfeiture action,” it cited Thom Mrozek, director of media relations for the US Attorney’s Office in Los Angeles.

Furthermore, BI also revealed what had happened in the build-up of the case till the present time. According to court documents, in April, a Coinbase user identified simply as G.R. was notified that his account had been locked immediately after he completed the purchase of 200 Bitcoins on the exchange and directed to contact a phone number via the notification prompt.

However, the notification was fake and when the user contacted the phone number, he unknowingly played into the hands of the fraudsters who proceeded to give directions that led to him inadvertently allowing remote access to his account and draining of the recently purchased assets as well as Stellar (XLM) that were in the user’s wallet.

The court notes that it remains unclear how the fraudster got wind of the user’s transaction data to be able to coordinate the attack and no person has been charged or arrested in connection with the crime.

Coinbase did not provide comments on this particular issue, but there have been recurring complaints from users who have lost money to hacks on their accounts. CNBC reported earlier this month that since 2016, Coinbase users have filed more than 12,000 complaints related to consumer services against the cryptocurrency exchange with the Federal Trade Commission, Consumer Financial Protection Bureau, and the Better Business Bureau, with around 1,500 complaints having been filed since August.

The report also noted that users of the exchange were very unsatisfied with the exchange’s recent attempt to improve its customer support services with the introduction of live phone support.

Some users have described the new feature as a joke. However, Coinbase maintains that its assets security infrastructure had never been breached, adding that it was up to users to take steps to protect their online identity and be more vigilant of sophisticated phishing attacks that were on the rise.