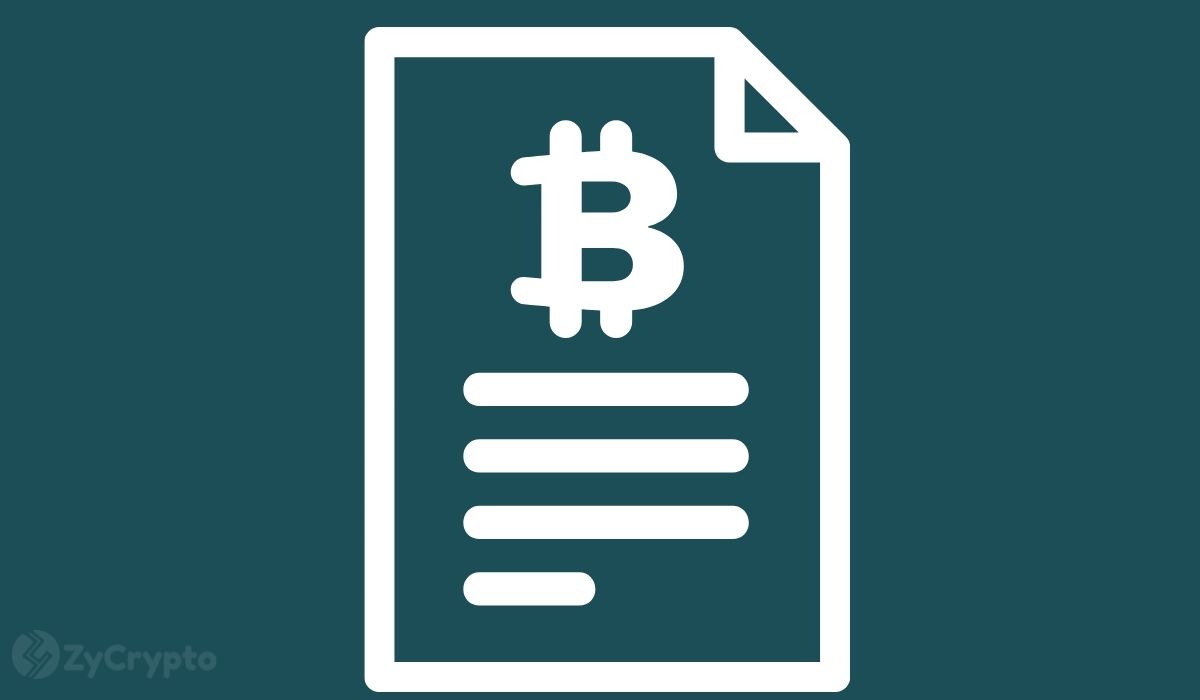 Thirteen years ago, Satoshi Nakamoto dropped a document that spawned a trillion-dollar market, offering greater financial inclusion and multiple use cases globally. Years later, we look back at how far Bitcoin has come.

Satoshi’s whitepaper was titled “Bitcoin: A Peer-to-Peer Electronic Cash System” and was sent to a mailing list of cryptographers on October 31, 2008. Nakamoto’s paper was accompanied by a message saying, “ I’ve been working on a new electronic cash system that’s fully peer-to-peer, with no trusted third party.”

The 9-page document explains in depth the solution to prevent double-spend through “honest nodes” that will express “their acceptance of valid blocks by working on extending them and rejecting invalid blocks by refusing to work on them.” It also introduces proof-of-work, the protection of the identity of transacting parties while still ensuring transparency by allowing the public to see the amount that is being transferred.

In the document, the term mining was never used, instead, Nakamoto referred to the process as “generating” and the concept of mining pools was also not encapsulated by the author.

On November 2, 2008, James A. Donald was the first to respond to the document. “We very, very much need such a system, but the way I understand your proposal, it does not seem to scale to the required size,” he noted.

Since its launch, Bitcoin’s white paper has been translated into over 30 languages and has been cited in academic papers an impressive 17,201 times. Jack Dorsey, Twitter’s CEO referred to the white paper as “poetry” and that it is “one of the most seminal works of computer science in the last 20 or 30 years”.

How Has Bitcoin Fared Since Then?

Barely two months after the publication, the Bitcoin network was created after Satoshi mined the genesis block on January 3rd, 2009. BTC has since risen by over 70,000,000% to reach a high of $66,930 which puts its market capitalization at just over $1 trillion.

The journey to these impressive figures was not a smooth ride. It was inundated by severe price crashes, government bans, and rejections by several institutions. Yet, it stayed resilient, rising through the challenges to become a legal tender in El Salvador and being on the balance sheets of multi-billion companies like Tesla and MicroStrategy.

The ripple effect of the foundation laid by Satoshi Nakamoto led to the development of Litecoin, Ethereum, and a host of other cryptocurrencies. Since then, the global cryptocurrency market capitalization sits at $2.58 trillion.