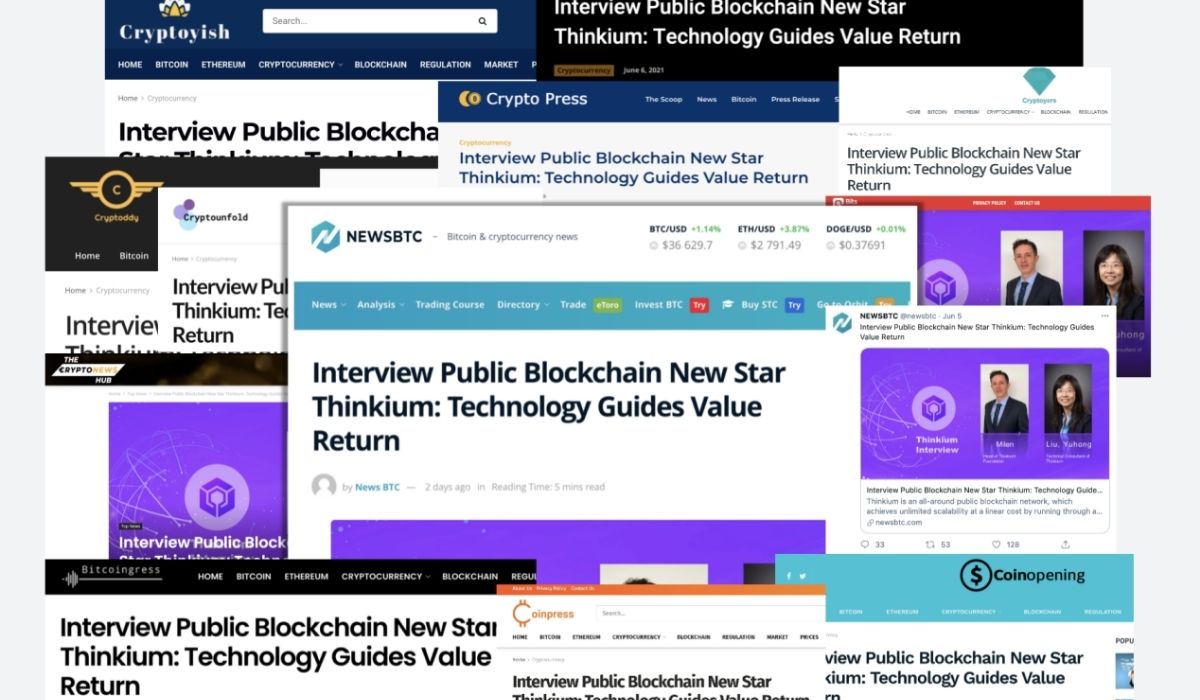 Thinkium, a popular public chain project for community autonomy, considers it necessary to prevent financial risks in the DeFi Sector.

DeFi, being a very essential financial instrument in the recent economy, is being faced with certain challenges that have the tendency of putting the wealth of many individuals at stake.

This has geared concerns among institutions within the ecosystem, such that they are seeking possible ways to curtail certain loopholes that are causing setbacks in the industry.

While soughting for possible measures to curtail the inherent risks faced with the digital financial market, Thinkium has decided to combine with commerce in order remediate the issue.

Thinkium has gained massive attention and has become very popular in the industry as it is considered as a new star omnipotent public chain.

According to a recent press release Thinkium in its design to act as an underlying infrastructure for the blockchain industry, believes that its decision of combining with businesses can solve the inherent problems of DeFi.

Following Thinkium’s proposal and it’s underlying secured consensus network, users will then be able to build and customize the industry public blockchain for their personal businesses.

The press release revealed that even the masses bear the same opinion that correlates with Thinkium’s capability to facilitate businesses and curb the risks faced with the digital financial world.