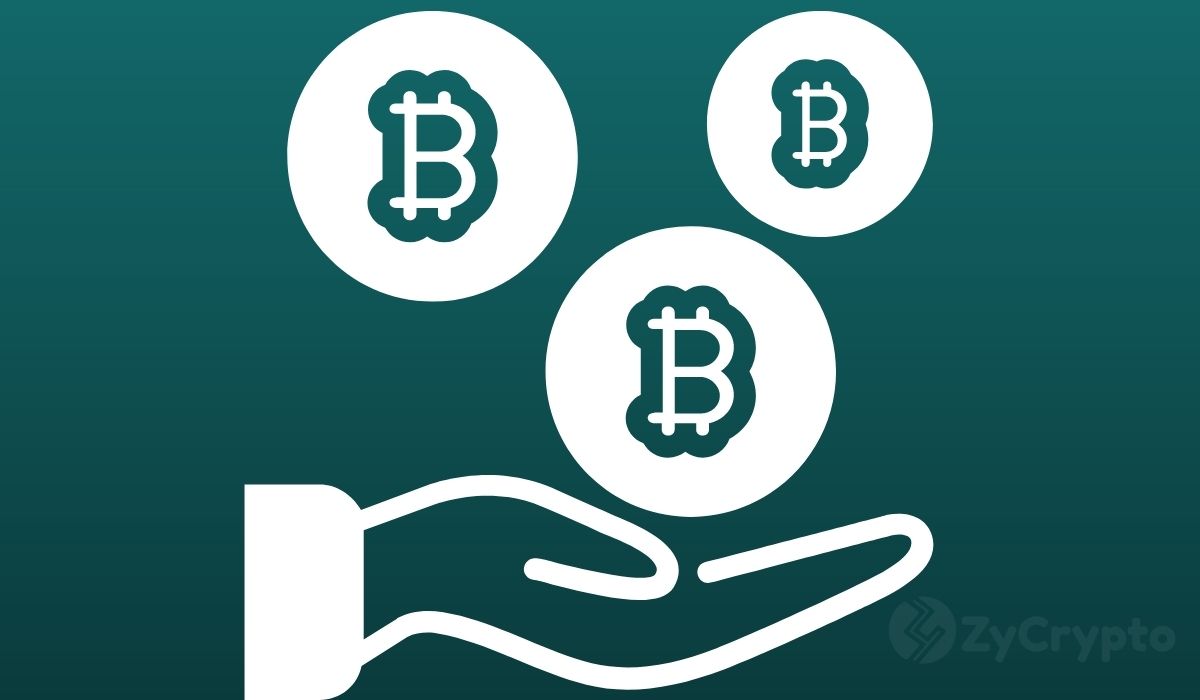 NASCAR driver Landon Cassill has struck a racing deal that will see him become the first such driver whose entire salary will be paid in cryptocurrency. According to a report from NBC Sports, Cassill has signed a contract with the Voyager crypto brokerage that requires him to race in 19 events in exchange for digital assets.

The partnership, the first of its kind where NASCAR is concerned, will facilitate payments in the form of Bitcoin and Litecoin.

Cassill Is A Longtime Crypto Enthusiast

Cassill, 31, is a full-time racer in the Nascar Xfinity Series and drives for JD Motorsports. He has been involved in the crypto space for a number of years and was pitched the idea by Voyager CEO Steve Ehrlich when they met at a conference two years ago.

The American driver claims to have a better understanding of crypto than most as he’s been around it for a long time, though he says there are a few other drivers who are into investing in digital assets.

“There’s a handful of drivers that are into crypto, but I’m probably one that’s been in it for long enough that’s I’m pretty comfortable with how it works,” he said. “Crypto platforms use a lot of social media and community building as marketing. The big companies haven’t done a lot of national ad campaigns, so for Voyager to go after a national ad campaign is a sign that the space is really starting to branch out.”

Meanwhile, Ehrlich has expressed delight in getting Cassill on board, lauding his commitment to his craft as a driver while talking up his enthusiasm as it pertains to cryptocurrency.

“Landon Cassill’s focus and determination on the race track translates across everything he does,” the CEO said. “Landon also shares our vision of widespread crypto adoption, and we’re proud to be the first company to secure a primary NASCAR sponsorship completely with crypto.”

The Timing Could Be Perfect

Cassil and Voyager have settled on the above during a period in which the crypto market is still recovering from a significant dip suffered in May.

Bitcoin’s price dropped by an alarming 40% last month after reaching highs of well over $60,000 per coin this year, with most altcoins following. The volatility has left a feeling of apprehension among would-be investors but Cassill has no such qualms, perhaps given the predictions with regard to BTC being valued at $100,000 before the end of the year.

“I can trade it out right away before the market changes or hang on to it as the market goes up or goes down,” he added, “carve out a little bit, pay my bills with it and hold the rest.”