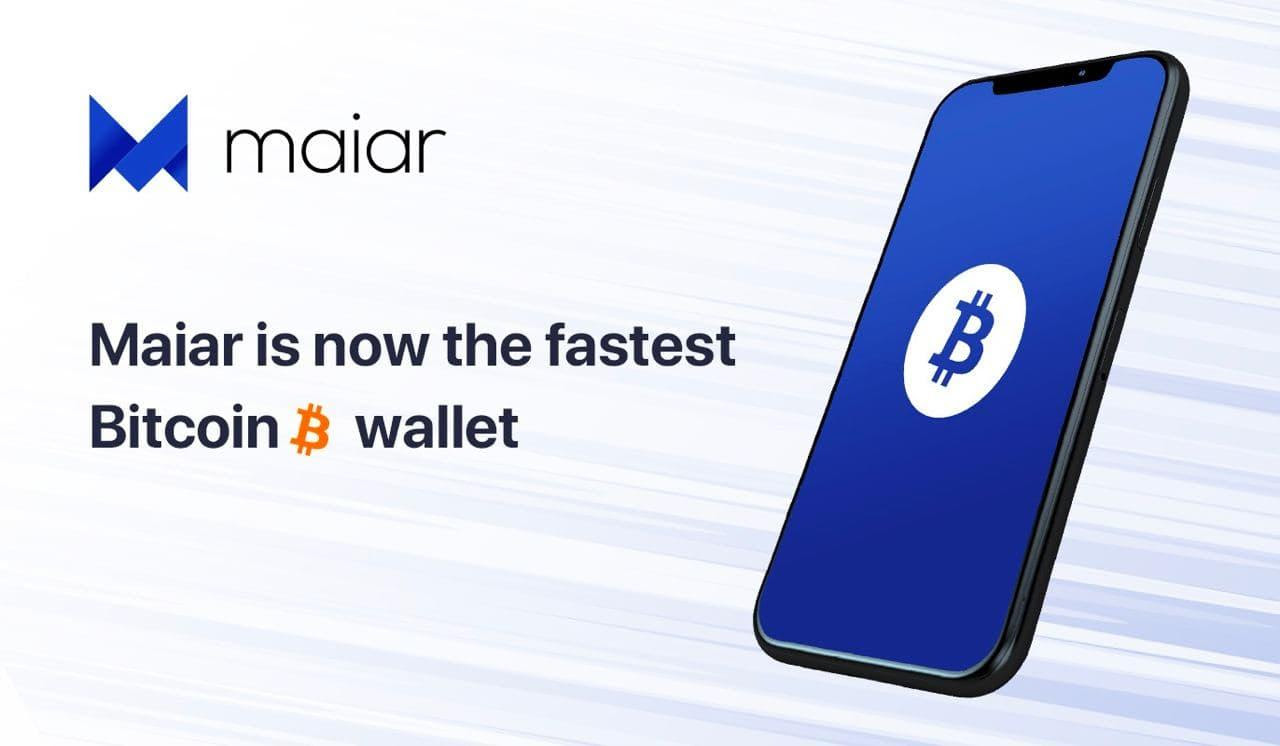 Elrond Network has announced that their non-custodial digital wallet Maiar has fully integrated bitcoin into its operations.

As per the announcement, the Bitcoin integration is the latest evolution of the Maiar app. Over the last few weeks, the platform has been slowly onboarding the process. Notably, existing Maiar users have had a Bitcoin address attached to their @herotag all this while.

“Bitcoin has carved a path for highly secure cryptocurrencies with strong store of value properties to become accepted in traditional finance, irrevocably establishing the digital asset class. Its addition to Maiar will accelerate the adoption of our money app and the underlying Elrond blockchain infrastructure.”

Since its launch, Maiar has been allowing its users to store, earn and pay with cryptocurrencies using @herotags. Notably, the @herotag is a unique username that removes the need to use complex address strings common with many crypto wallets today.

The integration process occurs when a newly created Elrond Network smart account gets a @herotag, an eGold address, and BTC, ETH, and BNB addresses.

Maiar is a digital wallet and global payments app that allows you to exchange and securely store money on your mobile phone. In addition to the @herotags, including seamless onboarding, social payments, news, daily digest, and advanced security. Progressive security entails starting slowly and gradually increasing security as the users progress. The more you use the app, the more sophisticated security features are triggered to help you stay safe and secure.

Maiar offers a digital identity layer that starts with a service mapping the phone number to a wallet address while preserving privacy and allowing users to send money to friends and family via their address book.

Users can use the Maiar app to send and receive money instantly to and from anyone worldwide by using a phone number or herotag.

Just recently, the application became available to Huawei smartphone users. The debut helped add a massive user base accelerating its mission of offering easy access to blockchain for all global users. Four months down the line and the platform now has over 400,000 users. The platform is available on iOS and Android phones. The platform also supports six languages, including English, Spanish, Romanian, French, German, and Indonesian.