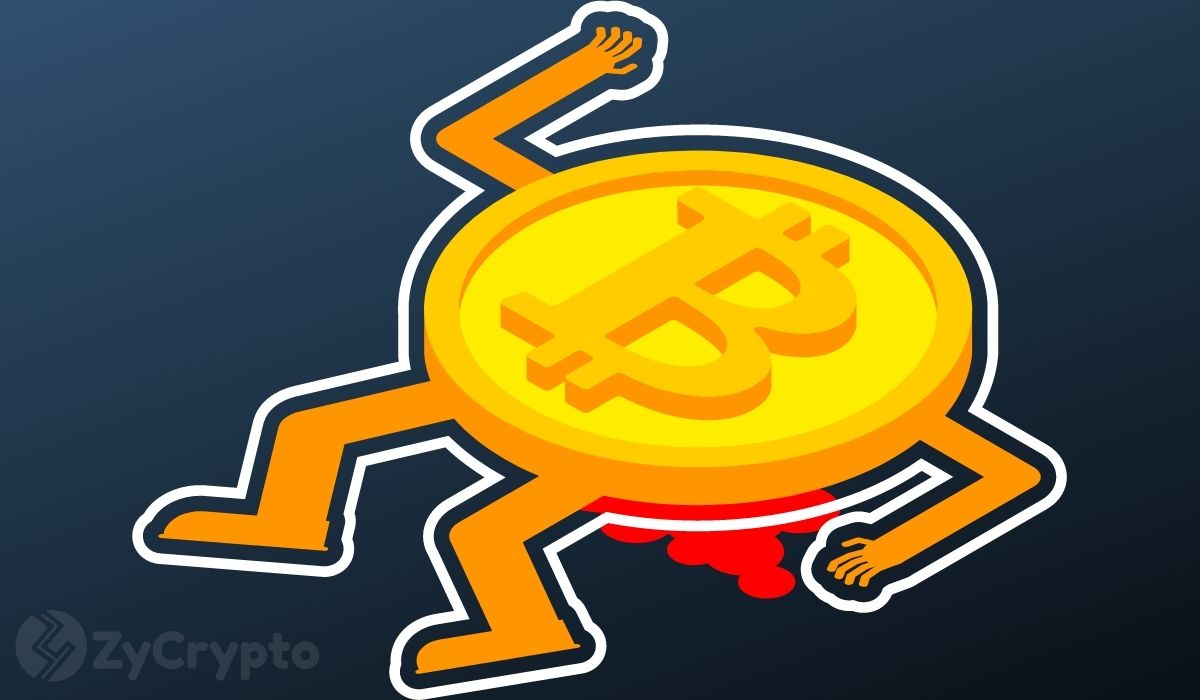 Amid growing adoption, Bitcoin faces yet another hurdle, the possibility of regulators crashing it to the ground according to Bridgewater Associates’ Ray Dalio.

“They will kill it”

Speaking on the third day of the SALT conference, the finance magnate did not doubt that with the world’s largest cryptocurrency going mainstream and growing with resounding success, regulators would continuously clamp on it until it was completely worthless.

Dalio further asserted that Bitcoin fails the intrinsic value test and only has what he described as perceived value. He compared Bitcoin to the Tulips mania in the 1600s which “went hot and it became cold”. The flower-growing hype had gripped Holland farmers with the promise of huge short-term returns. Unfortunately, as a large number of farmers dived into tulip farming, demand plunged leading to a price bubble burst.

Despite these remarks, Dalio was amused at how bitcoin has evolved since its inception affirming his May disclosure of owning some Bitcoin in addition to his gold holdings. Confident that Bitcoin makes a great alternative to fiat currencies, he views it as a possibility worth considering as a financial instrument as well as an asset.

For survival, crypto executives need to work with regulators

Regulators around the world have been moving in to clamp on the Assets growth, with China’s regulators igniting this purge earlier last year, a move that saw Bitcoin’s price plunged from $64,863 in April to $28,805 in June, as other crypto-assets took the biggest hit. Other countries also ramped up their fight against cryptocurrencies with India proposing a law aimed at banning cryptocurrencies and punishing those who dealt in them.

The U.S. chose to take a regulatory stance on cryptocurrencies with the Senate introducing crypto reporting requirements which were largely seen as a plot to cripple the crypto space. Recently, the SEC has come under fire for its “unclear” regulatory rants and targeted clampdowns on Exchanges such as Coinbase. A Wall Street panel in the ongoing SALT panel on Monday however called on cryptocurrency leaders to work with regulators which would be in the best interest and growth of the still young Crypto industry.