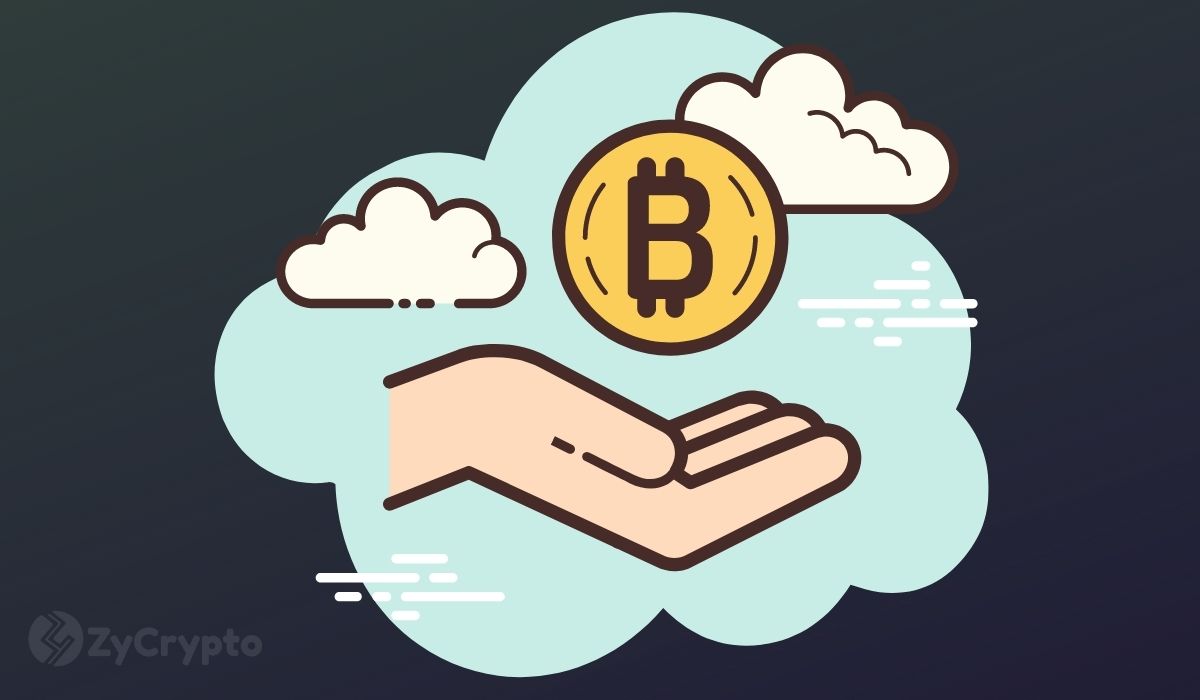 Ray Dalio, the founder of the world’s largest hedge fund, Bridgewater Associates, has revealed he owns some Bitcoin, despite having expressed pessimism over the future of the cryptocurrency asset in the past.

In March, the billionaire suggested that the United States government could ban Bitcoin like it did gold in the 1930s as the digital coin is viewed as a threat to treasury bonds.

Dalio has since changed his stance on Bitcoin, telling Coindesk he has a quantity in his possession. The interview was recorded on May 6 but was only published today. So it is possible he might be feeling doubtful again given the massive plunge Bitcoin has experienced since then.

The Greatest Risk Lies In The Success

Bitcoin has earned Dalio’s respect yet he’s of the view that its success could possibly make it so that the U.S. government tries to move in on the asset.

“I have some bitcoin,” he remarked, adding, “Bitcoin’s greatest risk is its success.”

“One of the great things, I think, as a worry is the government having the capacity to control … bitcoin, or the digital currencies. They know where they are, and they know what’s going on.”

Back in January, he asserted that the government would try to kill Bitcoin if it gets too successful as they have the power to do so.

Doubt In The Dollar

Dalio’s revelation is the closest he’s come to endorsing Bitcoin but his growing lack of trust for the dollar is further proof of his confidence. He also noted during the interview that he’d rather have Bitcoin than a bond but expressed fears that the government could find a way to crack down on persons who own the coin should more money flow into the cryptocurrency than into credit.

“As you look at the budgets, and you look ahead, we know we’re going to need a lot more money, a lot more debt,” he pointed out.

“You need to borrow money? You have to print that. You need more money? So, taxes go up and that produces a dynamic. Now I can keep going on about what happens in that dynamic. It may be capital controls. I painfully learned in 1971 that it causes stocks to go up. It causes… gold, bitcoin, real estate, everything to go up, because it’s really going down in dollars. And that’s the part of the cycle we’re in.”

Dalio’s endorsement comes at a time when Bitcoin is under some of the most pressure it’s experienced in a while. Elon Musk recently spoke out against the coin and the impact its mining has on the environment while the Chinese government is looking to crack down on activity in the country, forcing miners to move operations offshore and sell their mining equipment.