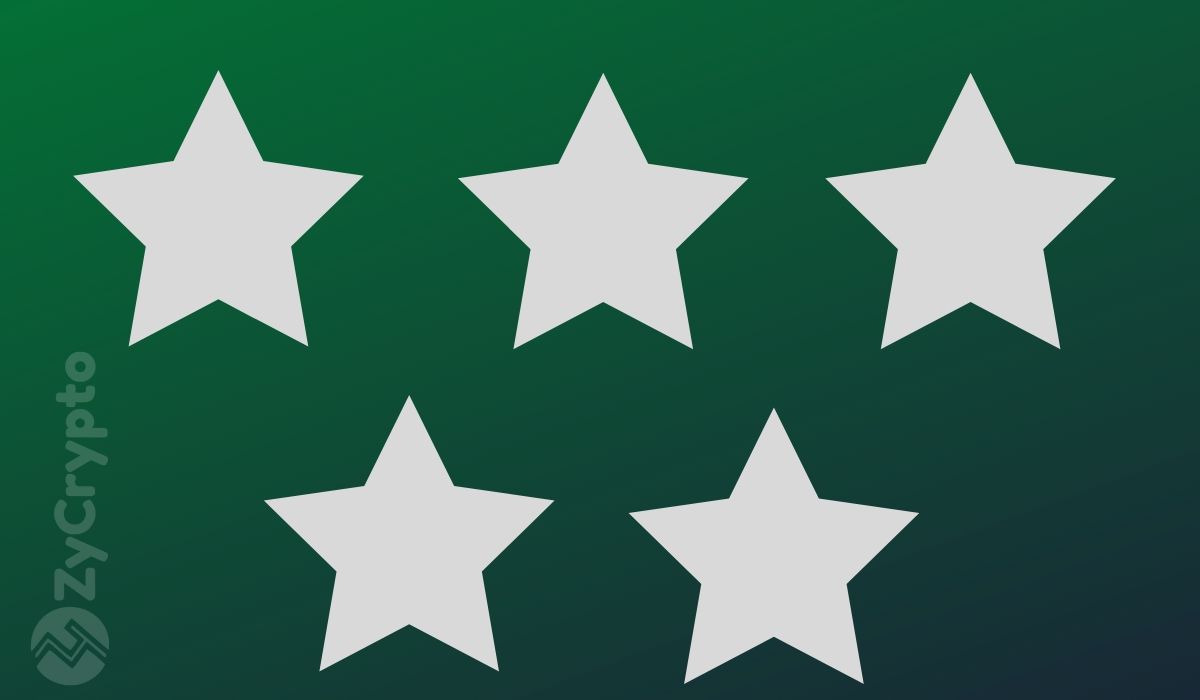 A recent survey conducted by cryptocurrency exchange Kraken has unearthed some interesting insights about cryptocurrencies and the respondents’ views about their future. The survey findings indicated that besides Bitcoin, the respondents had a positive outlook on some major altcoins. Accordingly, Ethereum, Monero, XRP, Litecoin, and Tezos were the five most preferred altcoins in that order.

Most Believe Alts Season Is Coming

The data gathered by the Kraken Intelligence team has some strong bearing on the outlook of altcoins as a majority of the respondents believe that altcoins are due to surge soon. This result is quite significant as the study collected views from 400 respondents that included individual traders, institutions, investors, payment firms, crypto exchanges, and miners.

The strong agreement in opinion among such a diverse set of respondents shows that the general market sentiment is positive towards altcoins. This can be interpreted as the general crypto community having great expectations that the alternative cryptocurrencies will emerge from their bear market that has lasted for close to two years now.

Ethereum is the most preferred altcoin

The study found that Ethereum was the most preferred altcoin, which is unsurprising since it is the second-largest cryptocurrency by market valuation, only behind Bitcoin. What was a little surprising is Monero being the second favourite altcoin, ahead of XRP. Monero is ranked 14th in market cap terms, quite far behind XRP that is ranked third.

One potential explanation for this huge difference between preference and market cap rank is Monero’s strong privacy features. Monero users can send funds securely and anonymously without traceability. On the other hand, XRP real use case is facilitating cross-bank settlements thus lacking much use for the ordinary person other than speculation.

This observation is backed by the research findings that indicate a preference for Monero was that it was ASIC resistant, anonymity and the developer team’s proficiency and competence. On the other hand, reasons for XRP preference were high beta to BTC, secure and institutional adoption and interest.

Those that preferred Litecoin cited its community, market cap, early mover and merchant support as the main reasons for their support of the faster version of Bitcoin.

Preference for Tezos, which emerged fifth was its ease of staking, STO play, ETH hedge and because its upgradable.

The insights provided by Kraken customers about these altcoins generally paint a positive picture and huge expectations this year.