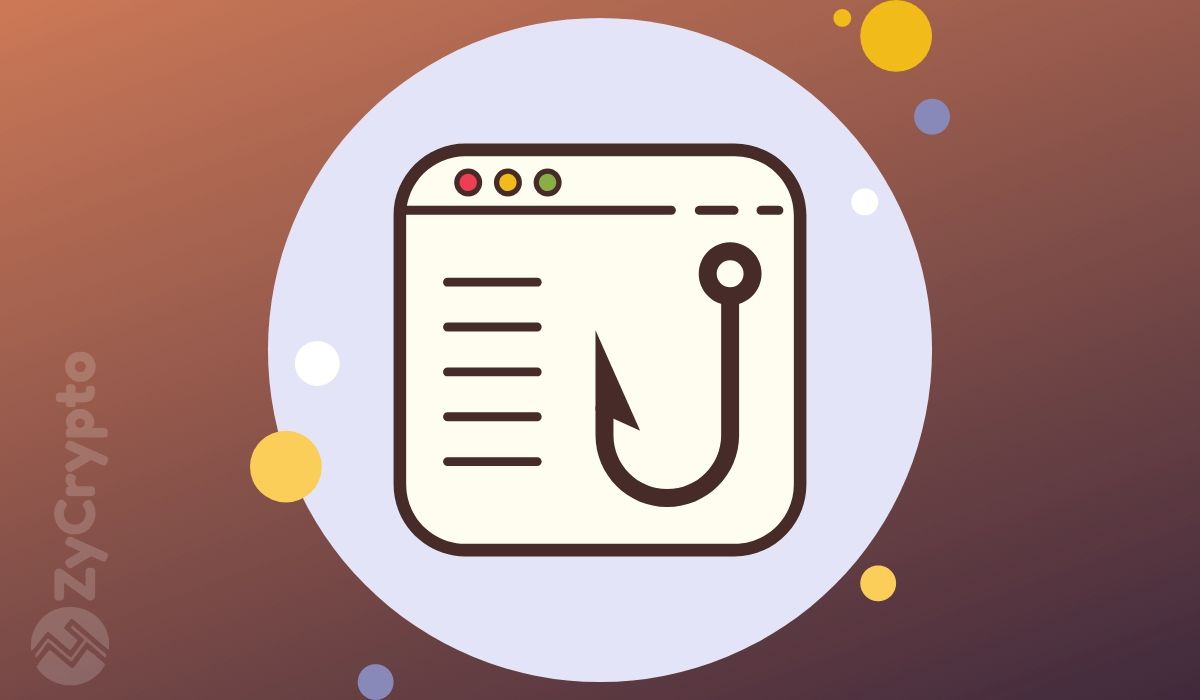 While the COVID-19 pandemic is still ravaging the world, criminals are still in full operation. A COVID-19 patient in the U.K reports that 14,000 XRP has been stolen from her Ledger Nano cold wallet to an account holding $2.5 million worth of XRP. The patient who is in isolation said she installed the chrome extension app which appeared to be legitimate. On her Reddit handle, she wrote:

“The only ledger extension on the Chrome store is one by the name of “Ledger Wallet” or “Ledger Live”. It claims to be from Ledger.com ® or Ledger Official ® and for all intents and purposes looks legitimate. It even had over 70 positive 4-5 star reviews, ranging from “Its a little difficult to operate” to “once I understood what to do it was easy”.

The application once downloaded, requested the version of Ledger she was using and then displayed a prompt to insert the full set of keywords, which she did in full confidence that the app was legitimate.

After inserting the keywords, she noticed the app was malfunctioning and then decided to download a trusted wallet in order to move the XRP balance into it.

She then noticed that the entire wallet balance was being moved and the wallet emptied within 8 minutes. At the time, she wondered if she had given out the keywords under the influence of the fever caused by COVID-19 as she knew not to give out keywords to any third party.

Although she had not used the wallet since 2018, she was on that day selling some of her crypto holdings for Bitcoin when the incident happened.

Some Redditors who responded to the post, say she may have fallen for the trick because she has not used the wallet for a long time and was not aware of fake Chrome Ledger extensions.

The funds were stolen from the address (rfSYXEwYre349J3tBUhPvcawU5F2EGVN9a) by the address (r9sGt5vtxFcSfK2xwX3HxAMWTPTHo1ZLEg) and sent to a whale with the address (rwpMvfxoodXggJ1g4qv6MWAPQqWDwQyHUW). The victim has since filed a report with Ripple, the FBI, and the local Fraud Police. Despite the loss, her husband is more concerned about staying alive now than he is about money.