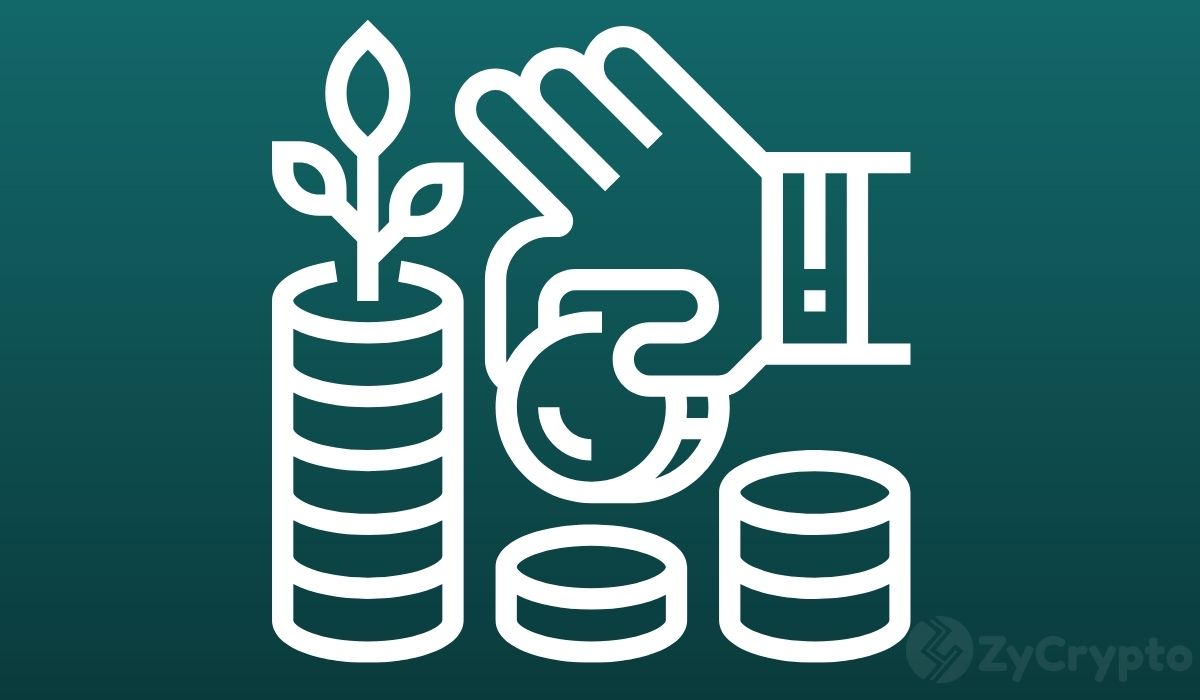 Billionaire Orlando Bravo, co-founder and managing partner of Thoma Bravo – a private equity firm, says he is an investor in Bitcoin and believes the pioneer cryptocurrency will surge in value over the years with more institutional adoption.

While speaking yesterday with CNBC’s Leslie Picker during the just concluded CNBC Delivering Alpha Conference, he asked “how could you not love crypto?” adding, “Crypto is just a great system. It’s frictionless. It’s decentralized. And young people want their own financial system. So it is here to stay.”

He expands on his stance by noting that blockchain, the underlying technology of cryptocurrencies, could be more powerful and useful than data-based software solutions no matter what system they are applied to. This is why he thinks more people and institutions are going to use Bitcoin and cryptocurrencies in the future.

“Institutions are just beginning to go there, and once that happens, I think it will increase significantly over the years. I’m very bullish,” Bravo said.

Bravo is only the latest billionaire to openly support Bitcoin as it seems that the network and the ideals it promotes are gaining a lot of traction with the billionaire class. This may indicate that the category holds Bitcoin in very high regard as an investment vehicle. Notably, Bitcoin has been shown to outperform even gold in return on investment in the last few years and as a store of value and inflation hedge asset.

This year, billionaires including Elon Musk, Micheal Saylor, Jack Dorsey, and Paul Tudor Jones have had a strong influence on the market performance and adoption of Bitcoin. Musk’s Tesla and SpaceX, as well as Saylor’s MicroStrategy, hold Bitcoin on their balance sheets, with MicroStrategy even adopting a Bitcoin standard. Paul Tudor Jones described Bitcoin as a great portfolio diversifier to protect his wealth over time and revealed that he could “go all-in on the inflation trades,” increasing his exposure to gold, Bitcoin, and commodities.

They have not stopped at showing support with their investment strategy, many of them have also used their influence to speak up against growing regulatory scrutiny of cryptocurrencies and the possible hindrance it could create for cryptocurrencies. Recently, Elon Musk advised that the U.S. government should do nothing about the cryptocurrency industry, suggesting that the U.S. should just let innovation in the industry come to maturity organically.

However, billionaire Ray Dalio, who is a supporter of Bitcoin but still a gold bull, has fears that the cryptocurrency can be brought to a grinding halt by government regulation. To Dalio, there is “a reasonable chance” that bitcoin could eventually be outlawed by the federal governments across the world if any major economic downturn or inflationary event occurred to prompt it.