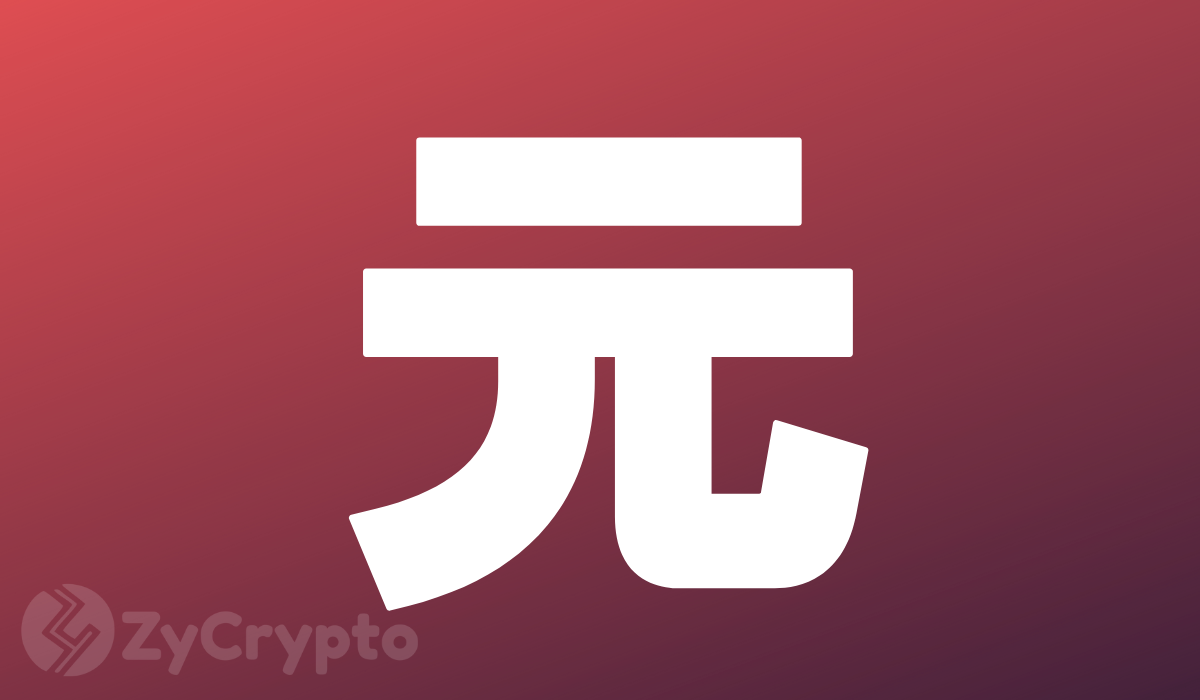 While CEO of Tesla and SpaceX Elon Musk has been quite vocal about cryptocurrencies in the past, especially on Twitter, he has observably not been too involved in the industry recently.

Observers have not been able to get to the bottom of his seemingly withdrawn interest as the billionaire has also not given much away in the way of an explanation. Musk’s tweets have had a history of making prices of cryptocurrencies he tweets about to his over 60 million followers surge or drop. For context, a recent picture he shared of his new Shiba Inu breed puppy named Floki had the effect of pumping the price of a Shiba Inu-themed memecoin – Shiba Inu Floki. The price of the token surged over 1000% to a new all-time high before correcting downwards.

Recently, when asked if his withdrawal was related to what the SEC may do about his Twitter activities, Musk shrugged off the question with a casual response and even rebranded the SEC as the “short-sellers enrichment commission.” Notably, the SEC last year warned Tesla that Musk’s tweets had twice violated court orders to the company that required his tweets to be pre-approved by company lawyers.

However, he has recently made some important revelations on his current opinions on cryptocurrencies and a host of other issues and has reiterated that in his opinion, cryptocurrencies hold some value that has a role in the long term.

Speaking today to Kara Swisher at CodeCon 2021, the billionaire weighed in on developments around cryptocurrencies in China. He thinks that China’s crackdown on the industry is related to the fact that crypto is fundamentally aimed at reducing the power of centralized government, although he initially attributed it to electricity issues the country is facing.

While many have opined that China’s actions against crypto required some form of response from the U.S., Musk was of the opinion that the U.S. government and the SEC should do nothing about the industry. To Musk, the government does not have the power to stop the adoption of cryptocurrencies but could only slow it down, hence it was futile to fight the inevitable.

To Musk, cryptocurrencies and blockchain technology help reduce latency and the influence of governments on the legacy monetary system and money database. He goes on to explain that the money system was, with a few exceptions such as PayPal, a series of heterogeneous databases that reconciled in batches and was time-consuming. Cryptocurrencies however solve this problem and bring reform to it.