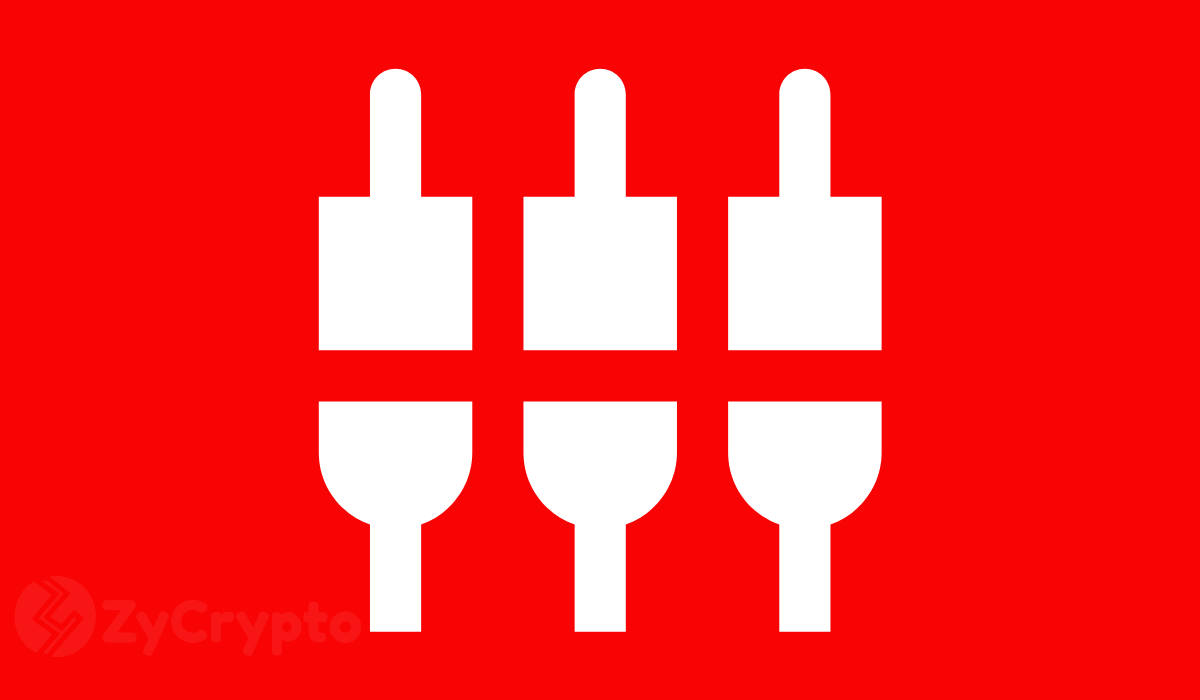 So far, Ripple has been ahead in the provision of remittance services in the cryptocurrency industry with XRP as its token. This is a fact that is indisputable and while some people may not be comfortable with its progress, it really is the lead. Even when things turn out rough at times, the project keeps gliding along and somehow is always able to survive.

Many years have come and gone and Ripple still hasn’t been toppled by another cryptocurrency despite the emergence of several projects with a focus similar to its own. At every point when a similar project emerges, there have been speculations that such project would overtake Ripple.

For instance, SWIFT which has existed for so long was thought to crumble Ripple’s business when it sets out. However, for some reasons (outdated technology being chief), this has not become a reality because blockchain technology which Ripple and XRP operate on is more advanced, cost-effective and efficient than what SWIFT has. Ironically, SWIFT ended up upgrading to stay in competition with Ripple.

Then came Stablecoins which were thought to be XRP killers as well. It is not clear though why someone would imagine that stablecoins will outperform Ripple. Yes, it provides an alternative to traditional cryptocurrencies with very high volatility but that’s about it.

Ripple, on the other hand, facilitates payments for financial institutions using XRP for liquidity. Anyways the short story is that stablecoins have not hurt Ripple a bit and may never do so because there is no ground for competition to start with.

JPM Coin which came on board lately was also considered to be a potential threat to Ripple. JP Morgan coin admittedly is to be used for payments similar to what Ripple does, with JPM’s existing customer base of millions of users set to adopt it.

JPM Coin so far hasn’t really posed a threat to Ripple as far as remittance services are concerned. In fact, it is not likely to as many experts have said it is not such a great cryptocurrency so how can it possibly compete with the third largest cryptocurrency?

IBM just launched a blockchain-based cross-border payment solution. This really seems like a potentially formidable competition for Ripple and XRP because this one will be offering real-time payment for financial institutions just the way Ripple does and yes, Stellar’s XLM will be used for the payments, making it a partial threat at this point mainly because Stellar is arguably one of the best in cross-border payments.

It is too early to tell if this will outperform Ripple and XRP though but the chances are moderate. Nevertheless, Ripple already has an established customer base that is not likely to be taken away so it probably has its own place secured and IBM may not achieve that pace yet.