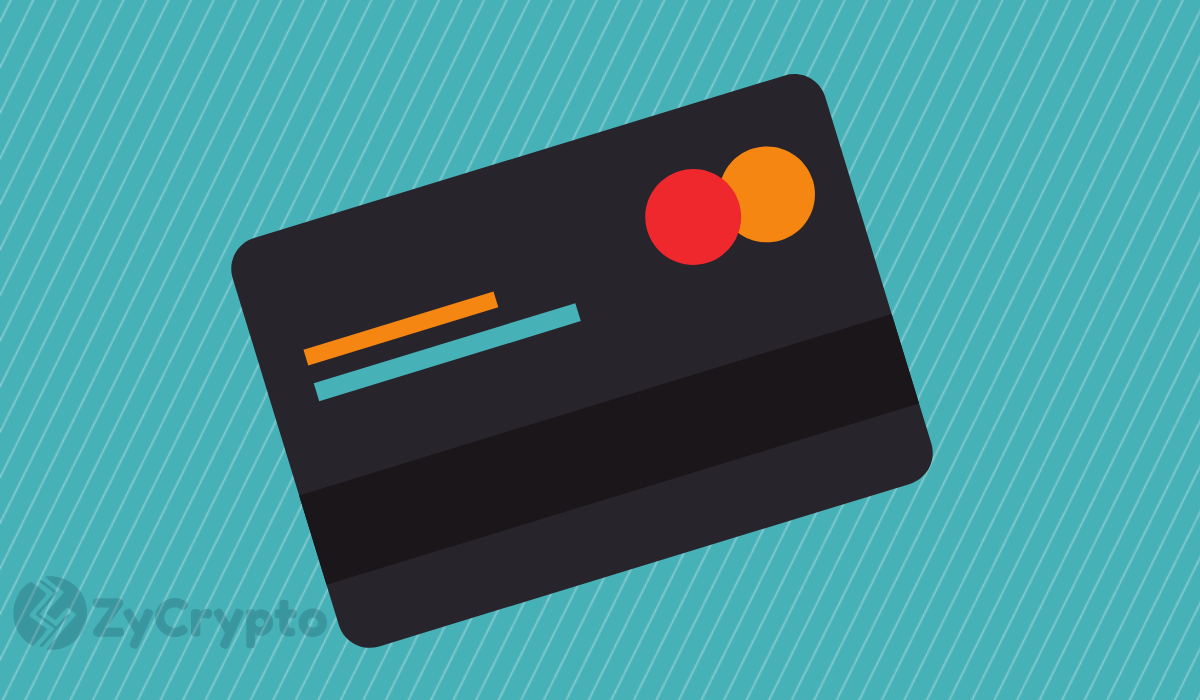 Lisa Ellis, a partner, and Senior Equity Analyst at MoffettNathanson has revealed in a note that cryptocurrency technology will be the future of payments and private payment companies like Visa and Mastercard will have to adopt it to avoid being edged out of the market.

Her opinion is valid mainly because of the cost difference and the fact that payments with cryptocurrencies like Ripple’s XRP only take seconds to complete and cost only a tiny fraction of the amount sent. This is why even traditional financial institutions such as banks and other remittance services providers are rapidly adopting the technology.

Although financial messaging company SWIFT did not adopt Ripple’s payment service directly, it is working hard to keep up with the trend of things in the industry. It recently announced a collaboration with R3 to use its payment facilitating product Corda which works with Ripple’s XRP. this is a strategy to remain competitive as blockchain technology is literally taking over the world payment and financial system.

Meanwhile, a report indicated last year that the world’s largest cryptocurrency Bitcoin processes more transactions value than Visa. that is just Bitcoin which has a low number of transactions per second. Already, Ripple’s transaction speed now surpasses that of Visa so it is just a matter of time before the industry is fully taken over by cryptocurrencies.

While blockchain and cryptocurrency have suffered several setbacks by law enforcement such as the SEC, which have stopped it from being adopted massively, it is clear that it’s only a matter of time before the technologies dominate the world. The SEC has held back on the approval of a Bitcoin ETF which is expected to bring a significant boost to the industry.

Despite the delay, however, institutions have started investing in the cryptocurrency industry and clearly, a great momentum is being gathered for a big move in the industry. The recent bullish trend was just a sign of something big and the market especially Bitcoin has established a resistance above $3,800 which is expected to lead to a big move sooner or later. It will be wise for traditional institutions to make friends rather compete with the industry as there is no stopping the revolution.