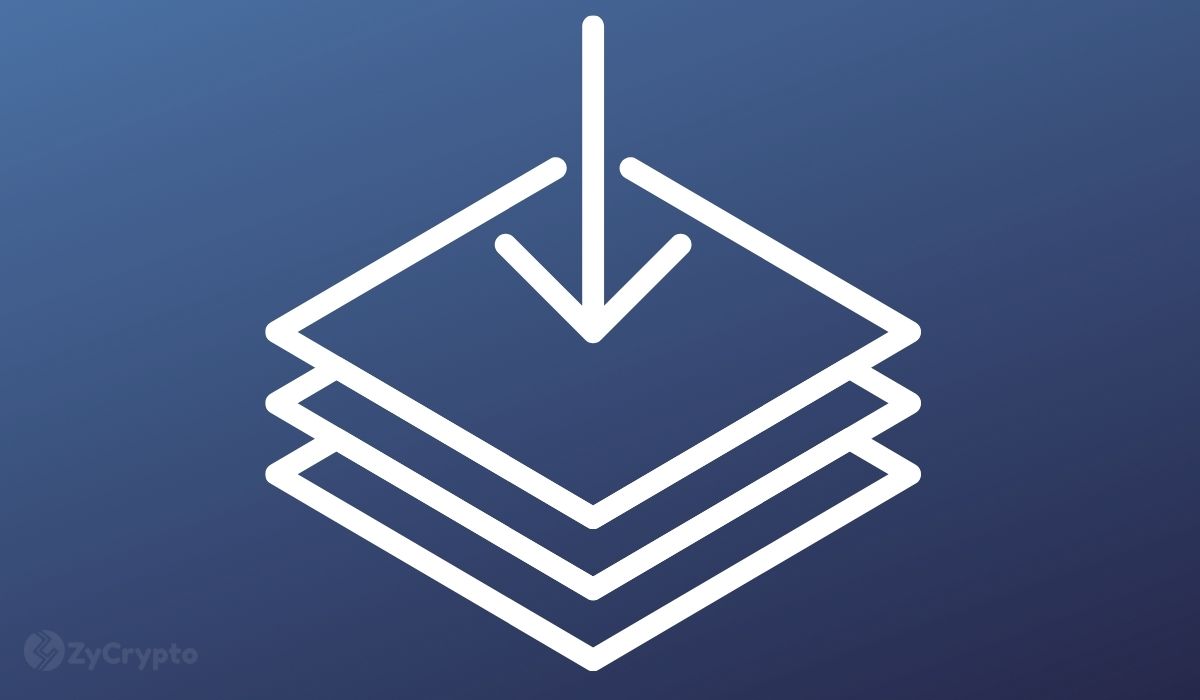 Since the emergence of Bitcoin, blockchain technology has been gaining ground and is looking likely to last for the long term. This is because the many and varied blockchain solutions all have one mission, to take the middleman out of the equation in financial affairs, and make transacting trustless and peer-to-peer.

Asides from Bitcoin, several layer 1 blockchains – blockchains that try to solve the trilemma of being scalable, decentralized, and secure – look promising in the long term for several reasons. These can be divided into four tiers for ease of categorization according to Tascha, a cryptocurrency enthusiast, and career macroeconomist.

In a recent thread on Twitter, she shares her basis for categorizing the top layer 1 blockchains based on how much traction they have.

All the tiers, their promises, and challenges

In the first category (tier 0 according to Tascha) the Ethereum network, which at the moment is cemented as one of the biggest L1s out there. Ethereum looks promising as expectations are high that it will become more scalable once the network implements sharding.

The problem, however, is that Ethereum has not been able to solve the scalability trilemma. It is secure and decentralized, but not scalable enough. While it is yet to implement these plans which should come with migration to being a proof-of-stake (PoS) network, other L1s are coming up with solutions to the problem of scalability and are eating into its dominance.

Tier 1, or the second category of L1s that look promising includes networks that are beginning to emerge with a strong network effect. These include Solana, Avalanche, and Terra. While they all boast of being highly scalable and their ecosystems and market capitalization are growing rapidly, they all still have their challenges, paramount of which is their competition for dominance among each other.

Solana (SOL) seems to have been the starter of the L1 wave and currently has the highest staking rate among L1s, but is yet to address all its security issues, hence is vulnerable to being overtaken by other emerging L1s.

Avalanche (AVAX) is one of the strong competitors of Solana. The network is noted to have a more flexible infrastructure than Solana, but it needs to grow its ecosystem more rapidly if it is to remain at the top. Similarly, Terra (LUNA) is gaining a lot of traction and is being carried to the top echelons of the blockchain market by the growth of its ecosystem.

For Polygon (MATIC), the concern is that it’s feebler than Avalanche as its native innovations are few, but its close tie to Ethereum as a layer 2 blockchain is an advantage.

The third category (tier 2) includes projects with solid teams, technology, and funding, but little traction as of the present time. According to Tascha, a lot of L1s fall in this category. A few mentioned were Near protocol (NEAR), Cosmos (ATOM), Harmony (ONE), Algorand (ALGO), and Elrond (EGLD). These protocols all need one thing, to gain traction, as they have a solid value proposition.

The final tier (tier 3) is where she categorized all the L1 networks that currently rank in the top 15 largest cap cryptocurrencies that were yet to be mentioned. A significant member of this category would be Cardano (ADA) which underwent a significant upgrade in September 2021 known as the Alonzo hard fork but has since struggled to attract outstanding projects.

In her opinion, the L1s in this category are yet to live up to their market capitalization, but look promising should they do so.