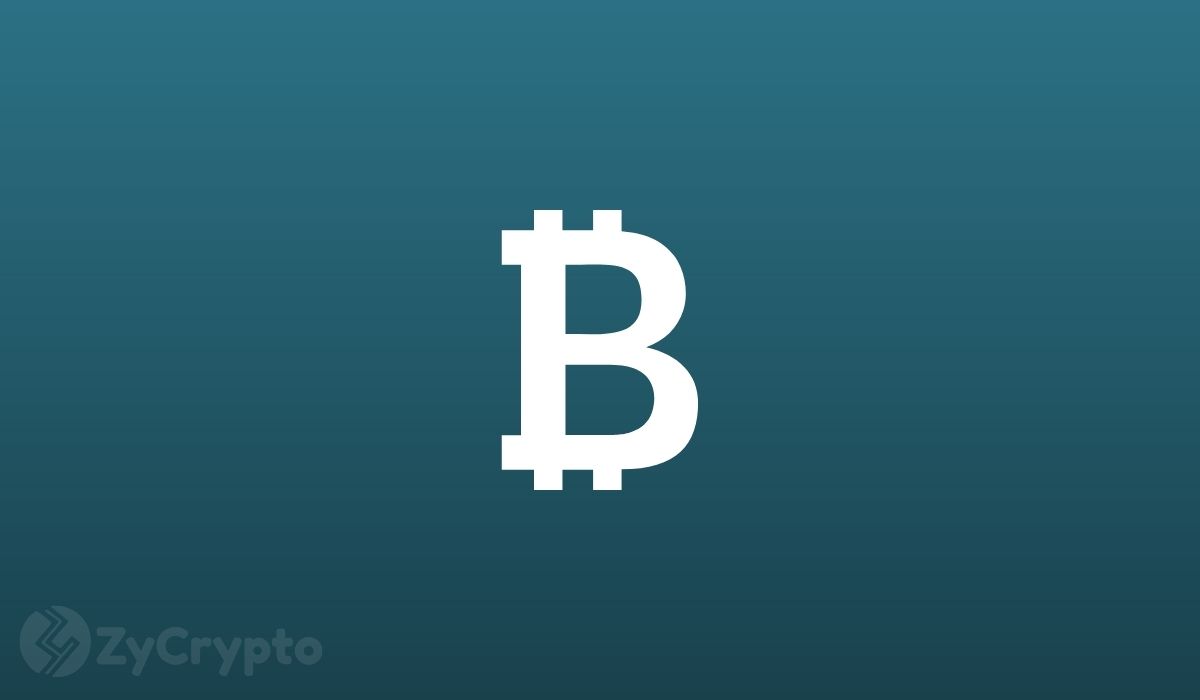 The search for Satoshi Nakamoto’s identity is becoming an endless one for some crypto-enthusiasts who have developed different theories trying to put a face to the name of the creator of Bitcoin but not to certain crypto-personalities who believe they may have cracked the puzzle.

Does CZ Think Elon is Satoshi?

For Changpeng Zhao, the head of leading cryptocurrency exchange Binance, Elon Musk and Satoshi Nakamoto may be the same person.

Zhao, popularly known as CZ bared his observations to his Twitter followers when he said that Satoshi Nakamoto is certain to hold the position of the richest man in the world if Bitcoin tripled its current price range “Satoshi will become the richest person on this planet. Just need bitcoin to 3x, inevitable”, he tweeted. Despite Elon Musk’s previous revelation that he owned nothing more than 0.25 BTC which was sent to him by a friend, a lot of crypto enthusiasts are convinced that both Elon Musk and Satoshi Nakamoto may be the same people.

The theories surfacing that claim that Elon Musk is the real Satoshi Nakamoto are yet to be backed by objective evidence, especially because Elon Musk has refrained from responding to the rumors. In the previous years, Musk had been indifferent about Bitcoin, which he previously said could not be used at Tesla.

This year, the CEO’s opinion about the dominant asset has become more positive. Earlier this year, he said that accepting payments in Bitcoin was an idea he welcomed – worth noting the tweet that led to his response was not directed towards him, and was made by a Twitter user he didn’t follow.

The rumors began to fly, giving observers reasons to believe that Musk was paying attention to Bitcoin. After making Bitcoin his Bio tag, Bitcoiners speculated his arrival to the market. With the timeframe of the recent Bitcoin purchase, observers’ claims were actually accurate.

Although Jeff Bezos has reclaimed his spot as the richest man in the world, Elon Musk could very easily snatch his position as Bitcoin continues to surge. Recently, Tesla’s Bitcoin holdings have also skyrocketed. Anthony Pompliano captured this in the tweet below.

“Tesla reported $721M in profit last year. They’ve already made $725M off their Bitcoin investment. Elon Musk is a legend.”