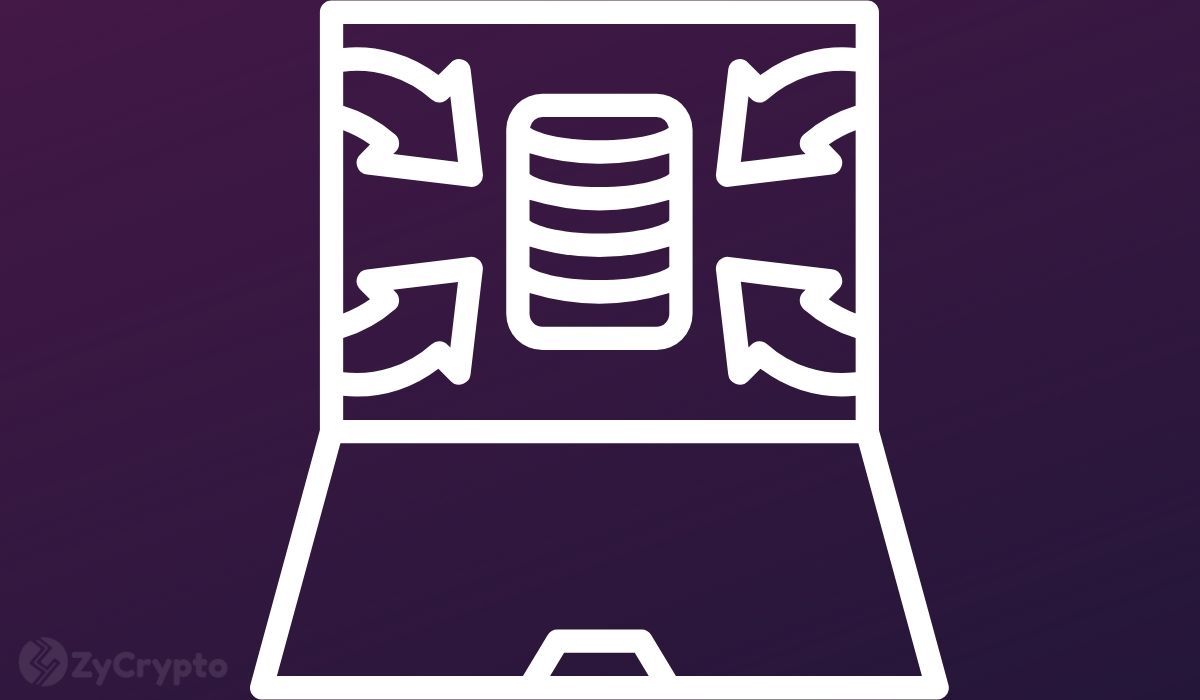 Bitcoin is trading at twice its fair valuation, analysts at the largest bank in the U.S have claimed. In its latest report, JPMorgan stated that it assesses the top crypto’s fair value to be $25,000. The report also looked into the effect Tesla has had, why Tether is BTC’s greatest tail risk, the rise of CBDCs, and what the future holds for cryptos.

The February 18 report is the latest by JPMorgan offering an insight into the world of fintech, blockchain, and digital currencies. It comes at a time when Bitcoin is soaring at a new all-time high and receiving endorsements from the world’s leading investors and innovators.

However, according to JPMorgan’s strategists, Bitcoin is an economic sideshow. The real story lies in the rise in digital finance, the sixth-largest bank globally stated. Nonetheless, the top crypto will continue to fight for its place alongside gold as an alternative currency. To match gold’s market value, BTC would have to trade at $146,000, the report added. In order to hit this price, institutional investors would have to take over the market.

“Bitcoin’s appeal and competition with gold as an “alternative” currency will likely continue as millennials become a more important component of investors’ universe and have shown their preference for “digital gold” over traditional gold.”

“In fact, an argument can be made that the $25k price that equalizes Bitcoin with gold in risk capital terms could be considered as an upper bound of its fair value range as this price already frontloads (at current levels of volatility) any long-term upside for Bitcoin stemming from real money institutional adoption,” the report stated.

JPMorgan further poured cold water on the narrative that Tesla will lure more corporates to invest in Bitcoin. The bank believes that Tesla is an outlier and that most corporates still view Bitcoin as too volatile to invest in.

It’s too early to judge whether cryptos are a financial innovation or just a speculative bubble, the bank said. However, despite this, Bitcoin has recorded the fastest-ever price appreciation for any asset in history. Gold in the 70s, Japanese equities in the 80s, tech stocks in the 90s, Chinese equities in the 2,000s, and FANG stocks in the 2010s are all pale in comparison to the crypto, the report stated.

Unexpectedly, many of these were initially seen as mere speculative bubbles. However, over time, they have become some of the best assets to own. “One decade’s bubble can become the next decade’s innovation,” the analysts remarked.

The report also delved into how USDT is Bitcoin’s biggest tail risk. This is a financial risk in which an unlikely event takes place and leads to the great loss of value of an asset. JPMorgan believes that Bitcoin’s trading volume is too dependent on USDT. Citing data from asset manager NYDIG, the bank claimed that 50%-60% of BTC trades for USDT.

“A sudden loss of confidence in USDT would likely generate a severe liquidity shock, jeopardizing access to the largest pools of demand and liquidity,”.

Tether claims that USDT has a 1:1 backing by US dollar reserves and other assets. However, as the report observed, it has yet to prove this with an independent audit.