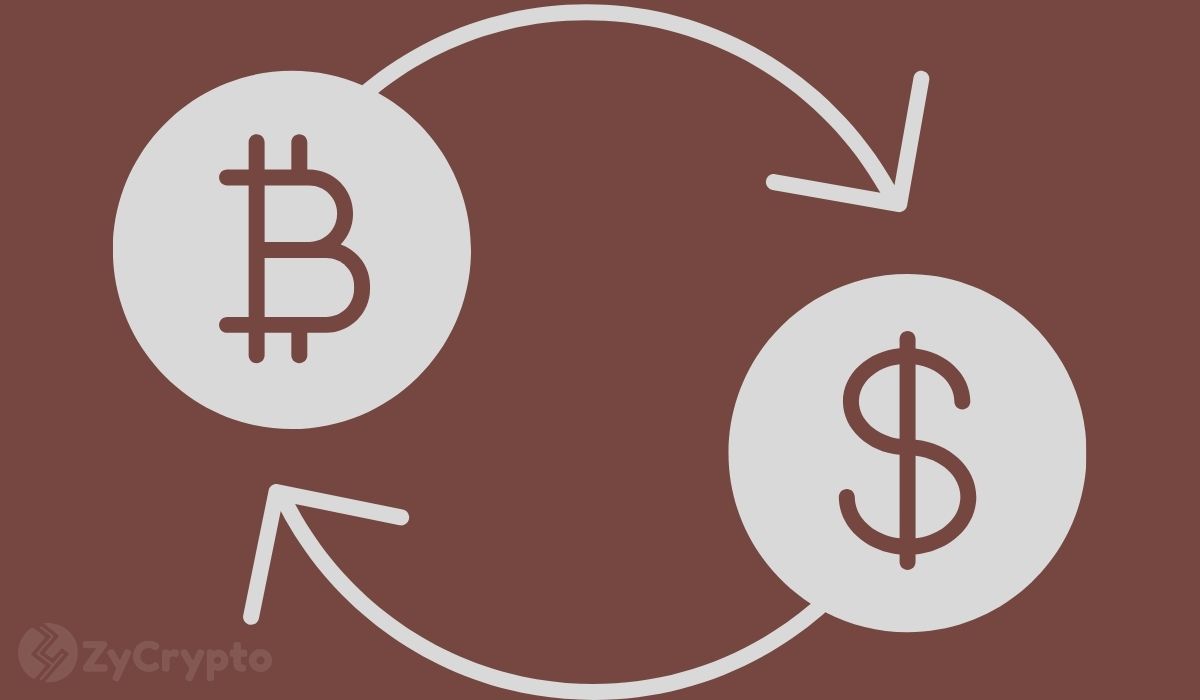 As Bitcoin continues to soar in price and global dominance, the crypto-community has made it a tradition to dig up historic data containing the dominant asset’s humble beginnings. A popular Bitcoin personality with the Twitter handle “DocumentingBTC” recently posted what could be seen as the first website on which Bitcoin purchases were made. In a memoir rolled out by the site on the 28th of December 2009, interested buyers were asked to send an email containing the number of Bitcoins they intended to buy.

At the time, PayPal was the only medium of payment for recipients. Rate measurement was dependent on whenever transactions were initiated, and at midnight Greenwich Mean Time (GMT), new rates were updated. Interestingly, well over 1578 BTC could be bought with just 1 dollar. At the current market rate, the aforementioned amount of BTC is worth over $76 million.

The high price for cheap rates

Many new crypto-users have lamented on the staggering wealth that their lateness to Bitcoin has cost them. Back in 2014, popular English singer and songwriter Lily Allen recalled that she turned down a virtual gig offering thousands of Bitcoins back in 2009. More recently, YouTuber Jake Paul had many members of the crypto-twitter community sharing their “almost bitcoin millionaire” tales, when he recently disclosed that his $100 Bitcoin investment fetched him $46,000.

However, the tedious process required to make Bitcoin transactions at its beginning stages suggests that getting a seat at the front pew was harder than just having some change to spare. According to a commenter who chimed in on the “Documenting BTCs” post, the absence of electronic wallets made the process of getting balance information extremely demanding. “it was so hard to check my balance as I had to type in a long code from my paper wallet, it was such a pain, much different then, no electronic wallets,” He wrote.

Even with Bitcoin’s impressive performance over the last few years, a good number of the world’s population can still be classified as skeptics. If doubting Thomas’s are still present at a time when exchanges and cold storage wallets are in existence, the underestimation of Bitcoin as an asset 10 years ago seems understandable.

The commenter even notes that Filmmaker and broadcaster Max Keiser amongst many others were famous for selling Bitcoins at very cheap rates. In his words, “some people I met sold BTC for $50 and were laughing, thought they made a killing, back then nobody thought much of it. I see many were sold in 2017. I recall in 2016 many were cashing in at $500 and bragging. Max Keiser was giving it away like it was water.” While ‘what ifs” will remain eye-openers, Bitcoin seems to give second chances. Analysts claim that the market is still in its beginning stages. On-chain metrics indicate that Bitcoin at $200,000 could be recorded in the near term. Perhaps the “Bitcoin millionaire” tags are still available?