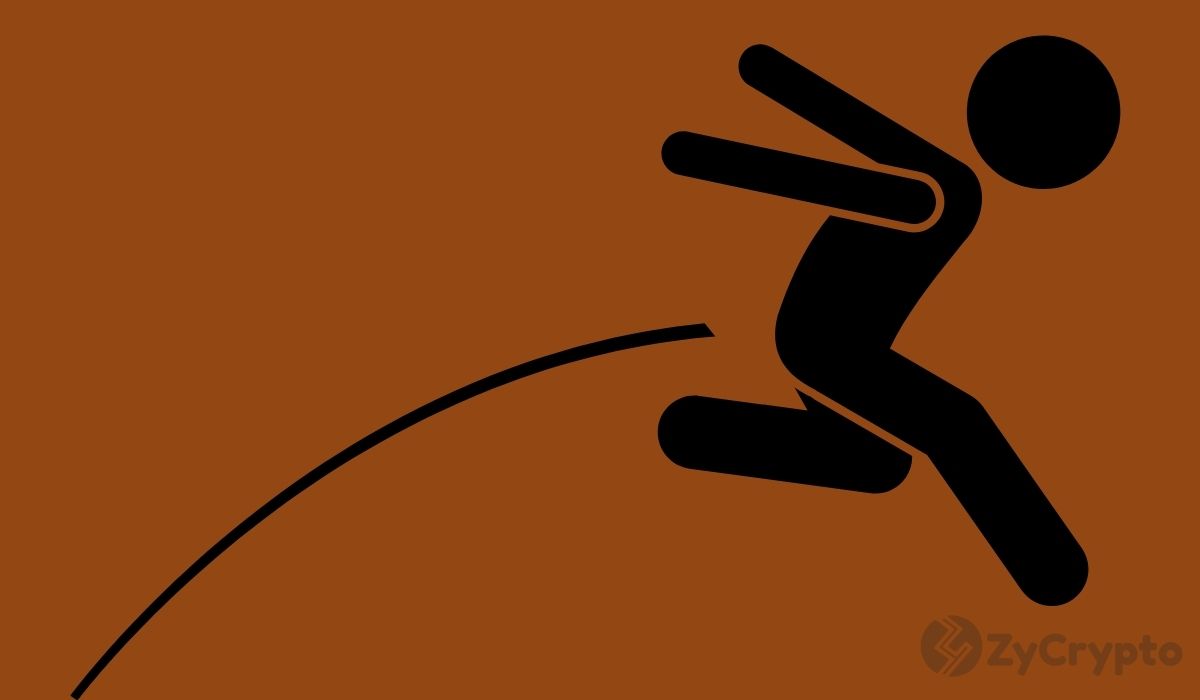 “This occurs because there is a significant number of players who are seeing in these currencies a transaction mechanism that is reliable and therefore, businesses adjust to market realities in order to prevail and have an advantage over their competitors; So we are seeing an important change in this aspect,” Hurtado said in an interview with a local news outlet El Economista.

Before now, businesses and private investors have been skeptical about the reliability of cryptocurrencies as an investment and even as money. According to Hurtado, these fears were caused by the concern that cryptocurrencies had no backing with something of value such as Gold to mitigate the risk of investment. The skepticism is however dwindling and even corporate investors are now gaining confidence in digital assets as demonstrated by Tesla’s recent investment in Bitcoin.

Tesla is only one of the many corporate investors that have entered the space, which includes banks. According to Binance research, both corporate and individual investors in Bitcoin do not do it for fun but rather as long-term investments. Another reason why they invest in Bitcoin is to serve as a store of value.

According to Tomás Álvarez Melis, director of Volabit, a Mexican digital assets trading platform, individuals and corporate investors go long term on Bitcoin because they understand that keeping their money in fiat currencies will make it lose value over time due to inflation caused by wild printing of such currencies.

Tesla’s investment is said to be a tipping point for Bitcoin investment as it could potentially boost investors’ confidence in the asset. This is already causing such an effect as companies are seeing the price growth and everyone wants to have a piece of the pie.

As of publication, Bitcoin is trading at $48,984. It has repeatedly attempted to break through $50,000 but has steadily been brushed off. Breaking through this level will usher in a brand new all-time high which may lead to higher prices.