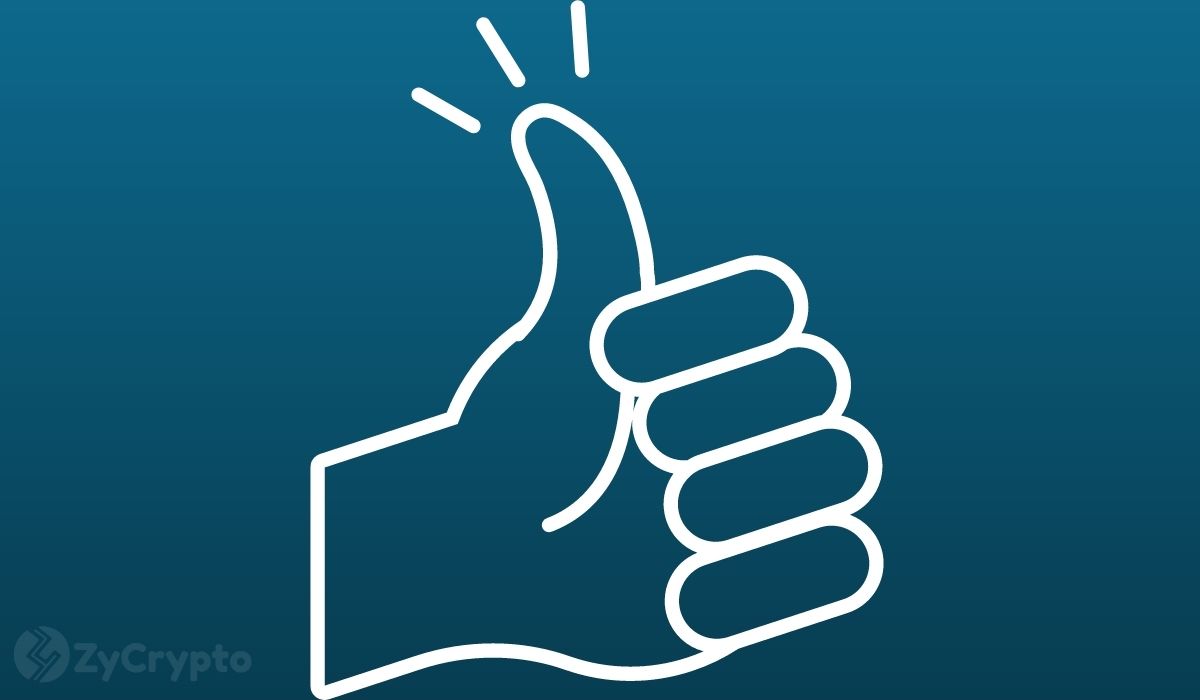 YouTube sensation Jake Paul has made an interesting revelation about a Bitcoin investment he made at the age of 16. The YouTube star thrilled his followers with the news on Twitter when he disclosed that the $100 Bitcoin purchase he made at 16 is now worth $46,000.

As quoted from his tweet, “When I was 16, I invested my entire first Vine brand deal into Bitcoin when it was worth $100 After 8 years of holding It’s now worth $46,000.” The famous “hodling” strategy which Jake employed, has been proposed by analysts as the least dangerous and most profitable long-term investment strategy in the crypto-market.

Apparently, Jake Paul also has his gaze fixed on Dogecoin. Like Musk, Jake Paul envisions a promising future for Doge. “Dogecoin is Bitcoin’s younger brother.. they have the same potential… it’s still early,” He added. DOGE, which at report time has recorded a 7% price decline has been getting free PR from a committed fan; Elon Musk.

With Jake Paul’s PR combined, DOGE is poised to receive massive media attention going forward. Although whether that is enough to send it to the moon or to Mars, is a question to be left to time, the digital asset has had a decent run in the market since the year began.

The next Set of Bitcoin Millionaires may already be here

While Jake’s investment returns don’t add much to his estimated net worth of $17 million, many youngsters who invested a little higher than Jake around the same time have cashed out in millions. A notable personality that falls in this category is the self-proclaimed youngest Bitcoin millionaire Erik Finman, whose $1000 Bitcoin investment can be credited as the sole reason for his $4.8 million net worth. While the first set of Bitcoin millionaires were mostly Gen Xers, millennials and Gen Zs seem to have claimed their spot in the whale market.

A potential diversification in the location may be recorded in the future, seeing as developing countries like Nigeria and India are major pioneers of Bitcoin adoption. According to data from Bitinfocharts, there are currently over 92,000 wallet addresses with at least $1 million worth of Bitcoin.

Last year, only a little over 25,000 addresses fell into this category, however, the new data could be a pointer to the fact that new Bitcoin millionaires were made within the last 12 months. With Bitcoin’s swift price acceleration, and with more than 400,000 addresses holding over $100,000 worth of Bitcoin, the numbers of millionaires in the community are only expected to increase.