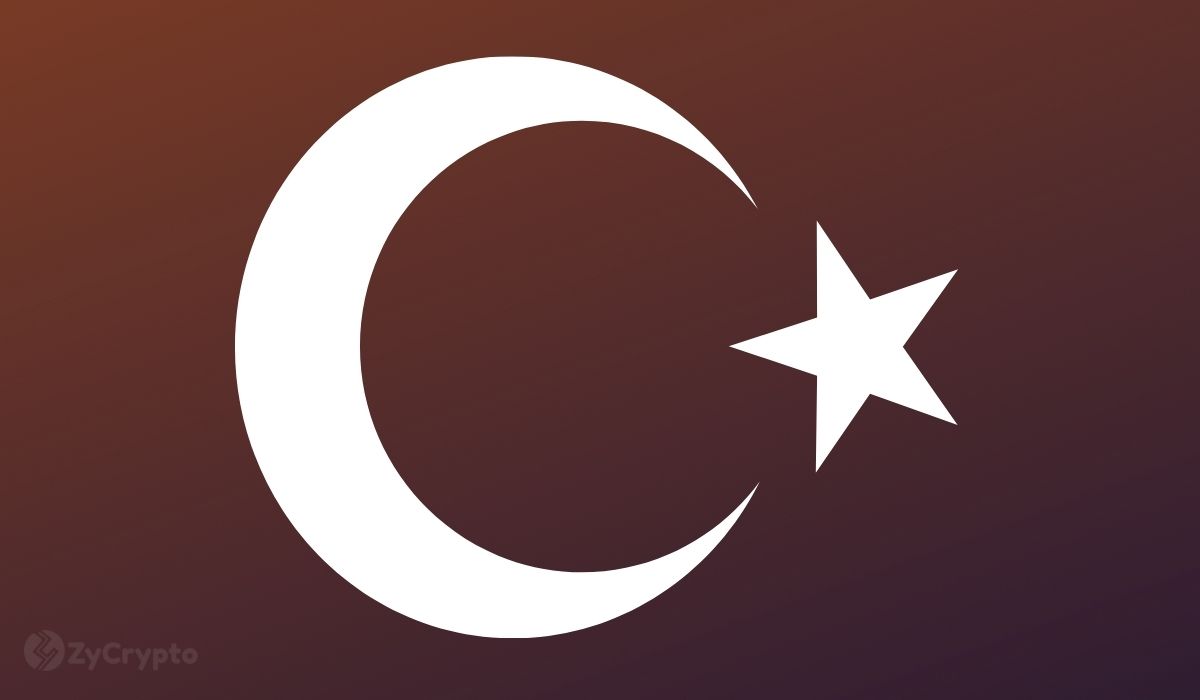 In the wake of the pandemic, inflation has become an increasingly pressing economic topic amongst world governments. For Turkey, the situation is even worse.

At some point early this week, the Turkish Lira had lost over 60% of its value this year against the United States dollar. Jarring statistics show that inflation in Turkey hit an alarming 21.7% in November. These numbers have left citizens in a bind as the swift fall in value shows little to no sign of slowing down.

Unsurprisingly, the people of Turkey have turned to crypto as a hedge against inflation. As such, the crypto trading activity in the country has spiked with Bitcoin and USDT being the most adopted assets by citizens.

The Turkish Lira has been in decline since 2014 after President Recep Tayyip Erdogan took office. At the moment, like many other economies, including the United States, the Turkish government central bank has refused to embark on tapering. These actions, however, risk an increase in inflation and devaluation of the currency.

Turkey’s case is especially worse because, compared to the dollar, the currency lacks high demand. It gets even grimmer when you include the fact that the Turkish government has kept the rates lower and reduced them. Low-interest rates on loans lead to increased credit which means more money in circulation, with little demand, which leads to currency devaluation.

The Turkish president has continued to argue that the rate cut in 4 consecutive months is in the interest of stimulating the economy through business growth. Under ideal circumstances, the apex bank of the country should raise rates, but Erdogan has called such economic tools “the mother and father of all evil.”

The country’s apex bank has attempted to regulate the market by creating demand for the Lira using the country’s dollar reserves. However, renowned asset manager Morgan Stanley said, “We doubt that either intervention or a balanced current account will be effective in stabilizing the currency.”

Crypto Is The Answer

Within the period, citizens have embraced cryptocurrencies, especially Tether’s USDT and Bitcoin to protect themselves from inflation. USDT is a stablecoin whose value is tied to the United States dollar; it is also commonly used as an intermediary to purchase other cryptocurrencies.

Bitcoin’s almost immutable code limits its supply to just 21 million units in a world where the supply of fiat currencies is a function of the whims of political leaders has made many see it as a good store of value like gold. Many pundits have even backed the digital asset over the precious metal this year.

Interestingly the Turkish government had earlier banned cryptocurrency, citing its high volatility and potential for abuse. Despite the ban, the number of daily cryptocurrency trades in the Middle Eastern country has surpassed 1 million.