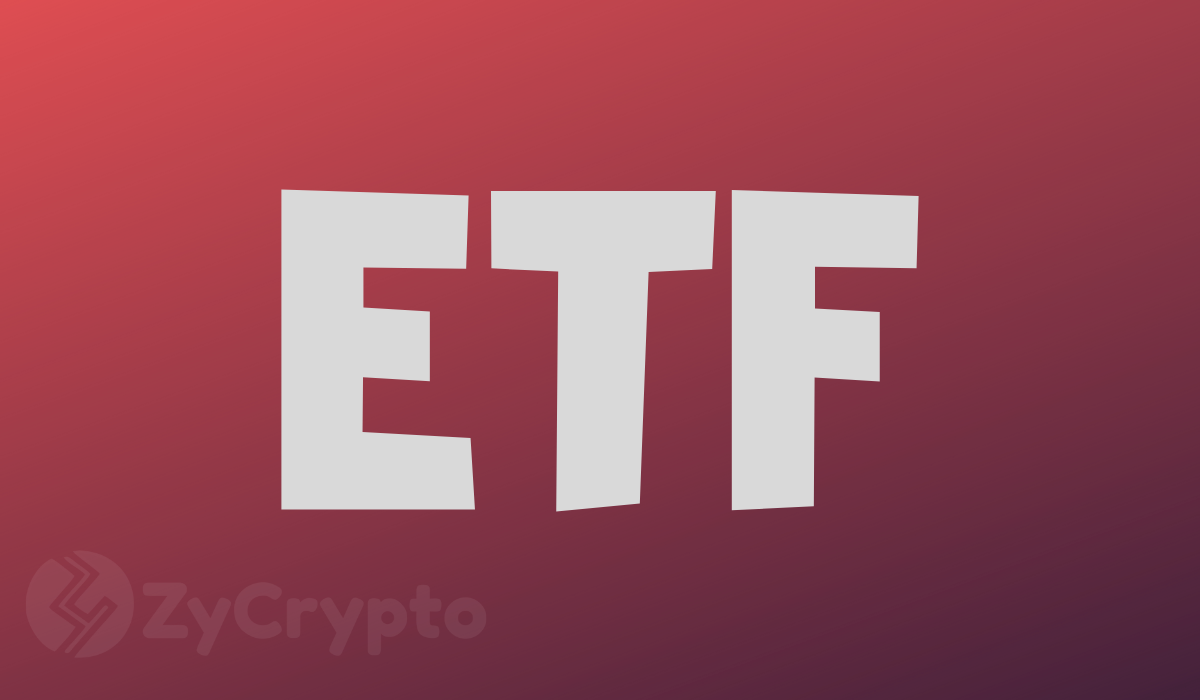 Approving a Bitcoin ETF in the United States has been long overdue. This is a sentiment shared by a lot of Bitcoin proponents but was specifically asserted by the Security and Exchange Commissioner Hester Peirce. The “crypto mum” as she is fondly called, made these comments earlier this year, and now Fidelity investment firm has, in a private meeting, resounded the need for the SEC to bring a Bitcoin exchange-traded fund to the United States.

A presentation from the private meeting held via a video call early this month, saw the company’s executives Tom Jessop, president of Fidelity Digital Assets amongst other key figures roll out their reasons for pressing for quick action to the SEC.

Key points raised to back their call includes the increased rate at which Bitcoin is being held by investors and institutions alike, as the demand for the assets rose significantly from late last year till present.

They also noted the rate at which smaller countries have been adopting bitcoin ETF over the years. With these countries recording significant volume following the ETF launch, it is likely that the U.S will record an even greater success rate if they follow suit.

Notably, Fidelity addressed comments from SEC Chairman Gary Gensler, who had previously revealed that the chances of a Bitcoin ETF being considered or approved largely depends on how religiously applicants follow the strictest laws for mutual funds. Although Commissioner Peirce had reckoned that these laws were too strict, hence difficult for applicants to fully comply.

“Bitcoin futures-based products are not a necessary interim step before a Bitcoin ETP. Firms should be able to meet investor demand for direct exposure to Bitcoin through ETFs registered under those 1930s laws because the Bitcoin market has matured and can support them,” said Fidelity in the presentation.

Also speaking on the matter was Nicole Abbott, a spokesperson for Fidelity is also quoted saying;

“An increasingly wide range of investors seeking access to Bitcoin has underscored the market need for a more diversified set of products offering exposure to digital assets to match demand.”

At present, there are 12 active bitcoin ETF filings on the SEC’s desk, including one from Fidelity. Any of the ETF products might make it into the U.S in the long term. It is also possible that multiple products can be approved at the same time. However, when and how fast this is going to happen, is a question that no one still knows the answer to, although the market is hopeful that an ETF will be launched this year.