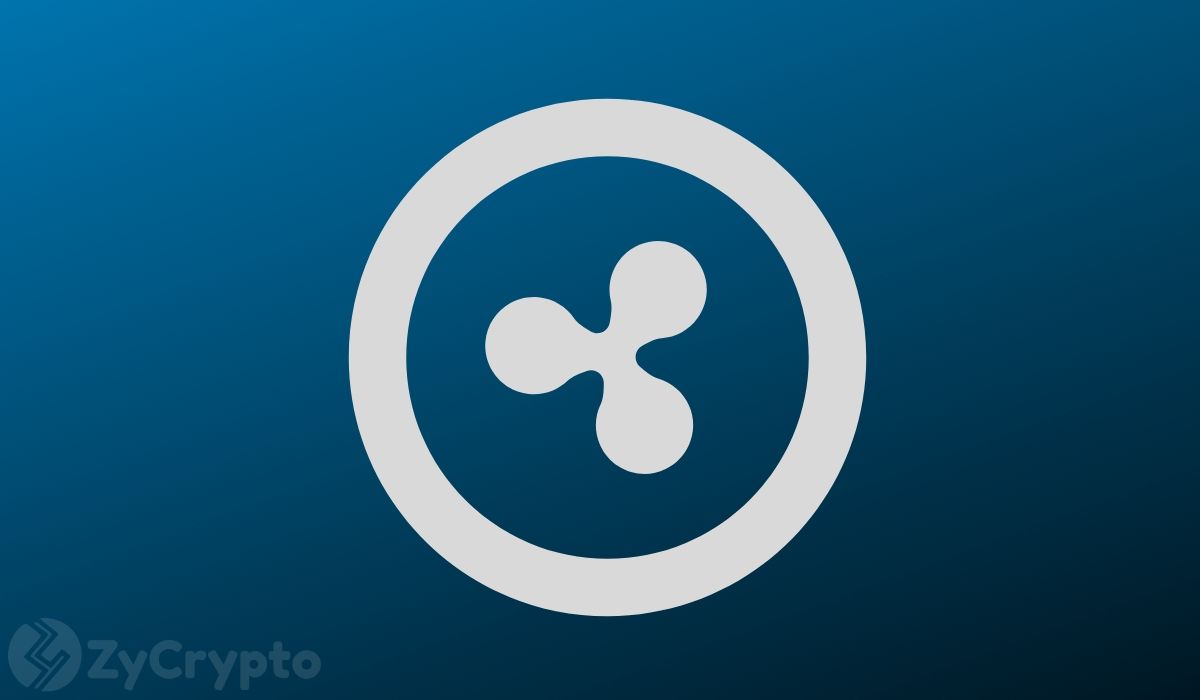 RippleNet, the blockchain-based enterprise global payments network of Ripple, is primed to increase its footprint in Latin America and Africa with a remittance firm set out to unveil cross-border remittances using the tech.

Based in London with a keen focus on payment services for both corporate and individual clients, Paydek has joined RippleNet in an ongoing collaboration with San Francisco-headquartered blockchain industry behemoth Ripple.

In a September 16 blog post, Ripple revealed that freelance and on-demand workers across Latin America and Africa can now send and receive real-time cross-border payments with Paydek through RippleNet. Paydek initially partnered with Ripple in Africa but has since expanded into Latin America after a link-up with Localpayment.

The firm is now using RippleNet to address some of the problems faced by its freelance customers and local economies in the on-demand industry, which is projected to grow to $455 billion in the next two years.

“Our two new connections with Ripple in Africa and Latin America marks another milestone in building additional local payment rails and the payment technology infrastructure for our clients and partners. The ability to provide fast payment delivery and a broad array of payment options is vital to our clients’ financial stability,” Paydek’s Managing Director, Terry Hopkinson, commented on the new development.

Paydek offers an array of fast, cheap, and efficient payment options for its customers to choose what works best for them. The payment firm will support nine local currencies in Africa and four fiat currencies in Latin America.

In recent years, Ripple has been working hard to expand its RippleNet network, with the ultimate goal to ensure real-time payments and clearings of international transactions.

RippleNet’s Europe Managing Director Sendi Young lauded the addition of Paydek to RippleNet due to its blockchain technology’s ability to significantly transform cross-border money transfers. The move is seen as a big win for Ripple since it will help the fintech firm strengthen its presence in Europe, the Middle East, and Africa.