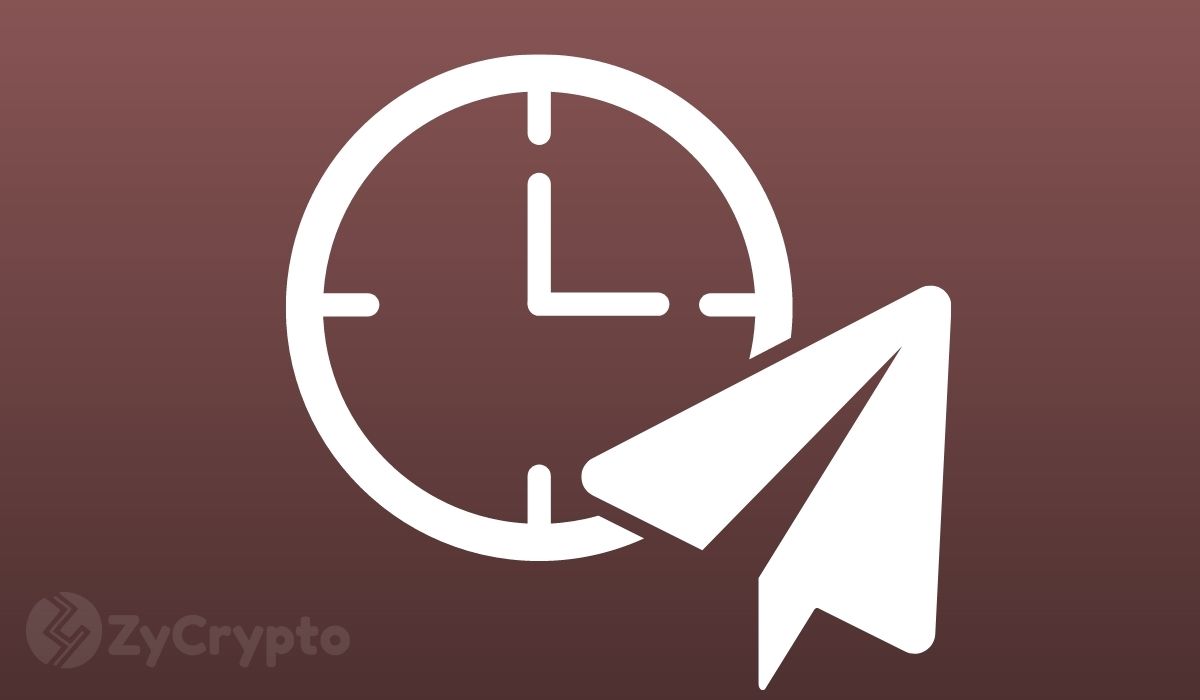 Ben Slavin, Global head of ETFs at the Bank of New York Mellon (BNY Mellon) has confidence that a Bitcoin Exchange Traded Fund (ETF) shall be in place before the end of 2021.

The ETF specialist acknowledged that the bank was receiving a tremendous amount of demand from its asset management and institutional clients for services related to cryptocurrencies. The bank was thus exploring ways in which it could have a bitcoin ETF approved to enhance its management of the millions of dollars in the products it serviced for clients.

He further stated that the Bitcoin market has matured and it’s only right that a bitcoin ETF is adopted.

“Timing is unclear, it’s something that at earliest we could see at the end of this year but likely into next year depending on how the regulatory framework shapes up,” he said.

He noted that fear for the regulatory framework in the U.S. could slightly slow the rate at which the Bitcoin ETF would be approved stating that there were already numerous applications made by the Bank to the SEC, conceding that he expected a few more before all went well. SEC Commissioner Hester Peirce also frowned upon the regulator’s sluggishness to approve a Bitcoin ETF during the B-Word Conference.

Earlier in the month, Grayscale Investments entered into an agreement with the bank for the provision of asset servicing for its GBTC trust. In the agreement, the bank was to provide the company with fund accounting and administrative services beginning October 1st, as well as provide transfer agency and ETF services for Grayscale Bitcoin trust upon its conversion to an ETF. Grayscale made its latest Bitcoin ETF application to the SEC in June this year

According to a forthcoming report for institutional investors released by Coinbase, the crypto giant seems to also believe that a Bitcoin ETF before the end of 2021 is inevitable.

“We believe that given clear public interest and favorable market developments, it’s only a matter of time before the U.S. SEC approves a bitcoin ETF” the report read in part.

Whereas some Pundits believe that the Bank’s reputation gives it an upper hand in having regulators give a green light to an application for a Bitcoin ETF given that the U.S. regulator is yet to sign a single Bitcoin ETF application, others such as William Cai, co-founder and partner at Wilshire Phoenix, believe that the approval may have to wait until 2022.