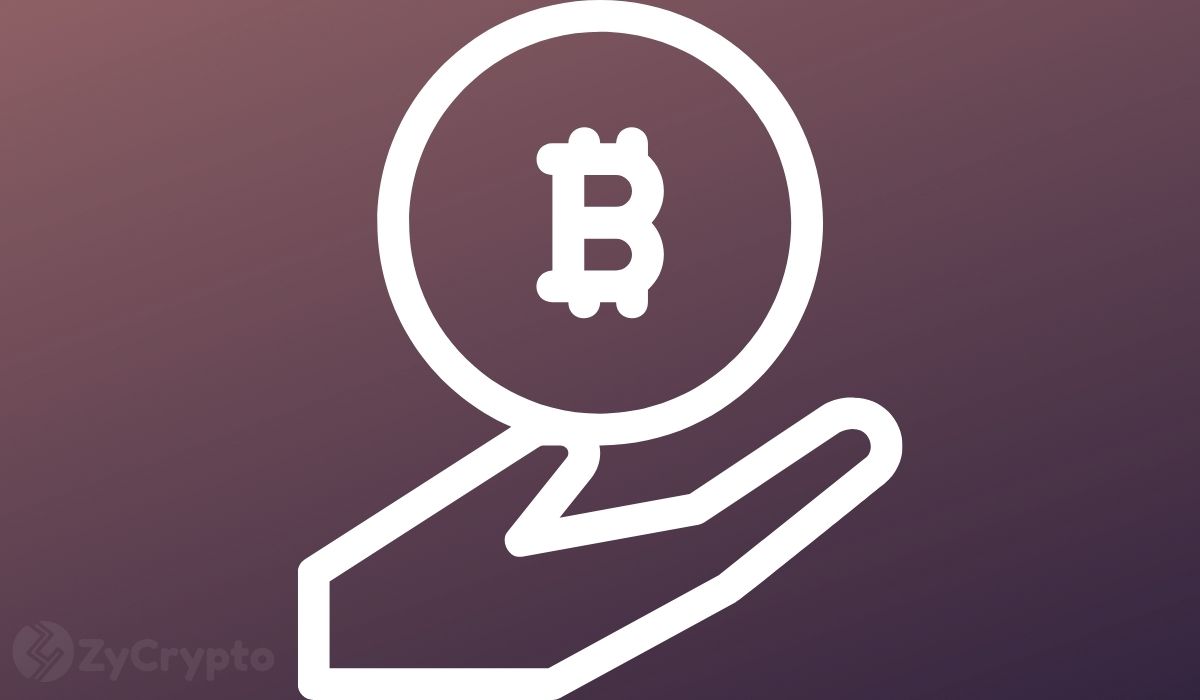 Every cryptocurrency trader has most likely heard of the word HODL but the origin of the word is often shrouded beneath the cacophony. The word that serves as the mantra for several investors was actually a typographical error.

In 2013, a user called GameKyuubi of the BitcoinTalk forum went on a rant concerning the actions of traders and the inexperience of newbie investors. The user indicated that he was inebriated after having several drinks and stated that he was not going to sell his Bitcoins despite the rise and fall of the asset’s price.

His post was titled “I AM HODLING” with the user commenting that he tried to get the spelling right but was unable to do so because of his intoxication. “I type d that tyi tle twice because I knew i t was wrong the first time. Still wrong,” he wrote a post riddled with typos.

He added that the reason he was hodling was because of his inexperience. “It’s because I’m a bad trader and I KNOW I’M A BAD TRADER. Yeah you good traders can spot the highs and the lows.. In a zero-sum game such as this, traders can only take your money if you sell.”

Once the post went live, it was an instant hit with the community as it spawned jokes and memes. The rallying cry was HODL, with users finding humor in his passionate tirade. The post has since been read 794,000 times over the years and found its way into mainstream consciousness.

In 2013, Bitcoin as a fringe asset experienced jarring volatility as the asset started the year with prices at $13.28, soaring to $230 in April and correcting to $68.50. Experienced traders sold the top and bought the bottom while inexperienced traders were swayed by prevailing sentiment, prompting the user to figure that the best game plan was to HODL.

Over the years, the origin of the term has been lost with the popular narrative being that it is an acronym for “Hold On For Dear Life”. The strategy of HODLING has been extended to other asset classes including stocks as investors are urged not to sell their assets even during extremely volatile spells.

The popularity of HODL has seen similarities to terms like Diamond Hands and Paper Hands. In cryptocurrency parlance, diamond hands are used to refer to a veteran hodler that refuses to sell his assets despite headwinds and grave risk of losses. On the other hand, paper hands are used to refer to investors that sell their holdings too early at the slightest sight of financial risk.

Bitcoin hodlers from 2013 will have recorded a staggering return of 34,590% with prices at an impressive $48,555. A prime example of investors hodling their BTC is Michael Saylor’s MicroStrategy that has gone on an accumulation spree without selling their assets.