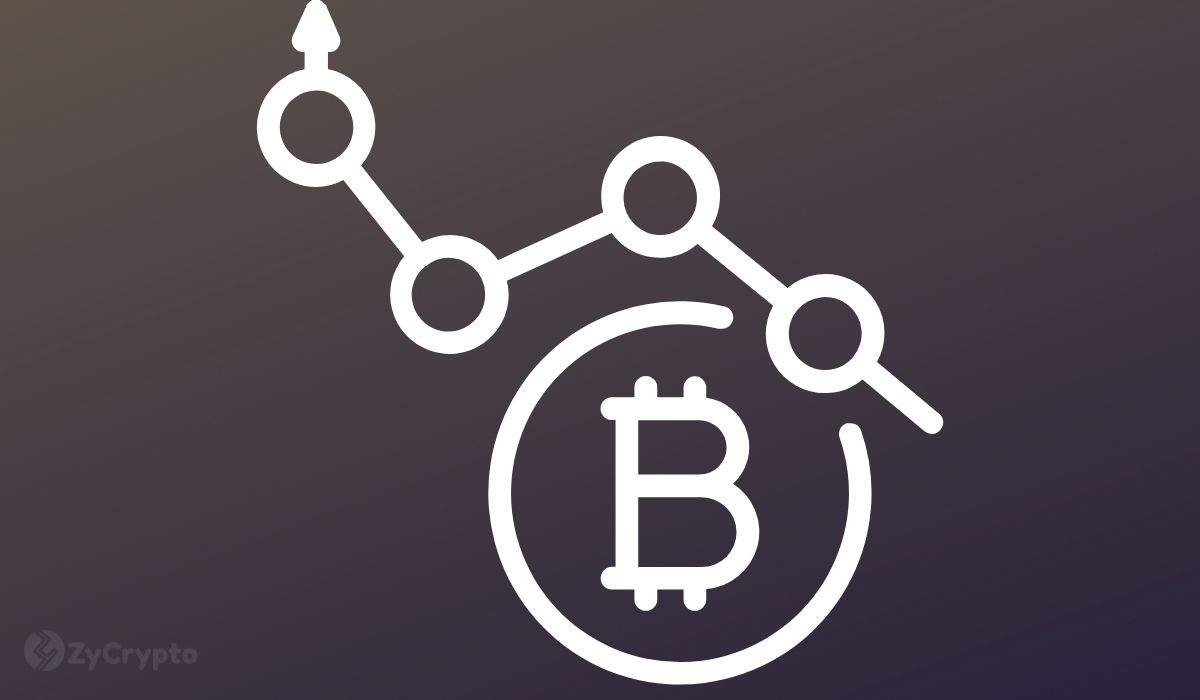 MicroStrategy held its 2021 Investor Day event last week to discuss its “MicroStrategy” and “MacroStrategy” agendas, and one thing stood out, Bitcoin remains a top priority for the Business Intelligence company.

According to a report presented by Michael Saylor, the firm’s CEO and Chairman, the company has recorded significant growth in shareholder value creation since the adoption of the Bitcoin acquisition strategy.

Since Q3 of 2020, the company has been acquiring Bitcoin through the use of excess cash flows, and debt and equity acquisitions. For instance, its first Bitcoin purchase was funded using an excess of $425M in cash after MicroStrategy repurchased $61M in stock through a modified Dutch Auction. This trend has been ongoing since then with shareholders’ coffers ballooning as Bitcoin’s price surges.

‘We Will Keep Buying‘

Saylor further disclosed that the company was focused on creating “a family of bitcoin-backed instruments” across its entire spectrum and that his company had no intention of selling the rare asset.

“The plan is to acquire and hold Bitcoin. There is no plan to trade it,” Saylor said before adding, “There are some people who run from volatility, we choose not to hedge the volatility. We could hedge it but if we choose to do so, our view is that the cost of the hedge would be greater than the benefit and we would rather have all of the upsides.”

Acquisition of Bitcoins by the firm is carried out under two facets. First, there are 13,499 Bitcoins held under the parent company, Microstrategy. These coins are secured using $500 million Senior Secured Notes and act as collateral to the firm. Secondly, there is MacroStrategy, the firm’s subsidiary, which holds 109,029 Bitcoins. Unlike the former, coins held at MacroStrategy are free from debt, giving the firm great freedom as to what it can do with them in the future.

While Bitcoins bought with excess cash before the issuance of senior secured notes in June 2021 are held at “MacroStrategy”, Saylor said that purchases using excess cash would henceforth be held at MicroStrategy.

Saylor also reiterated his earlier assertions, noting that the cryptocurrency was still in its early stages and that it was bound to see accelerated adoption leading to price appreciation.

“We believe it’s still early, Bitcoin is still a very tiny fraction of the world’s assets.”

MicroStrategy is the largest publicly traded corporate holder of Bitcoin globally and the first public company to adopt bitcoin as a primary treasury reserve asset. Currently, it owns 122,478 Bitcoins acquired at an average purchase price of $29,861 for a total of $3.7 Billion