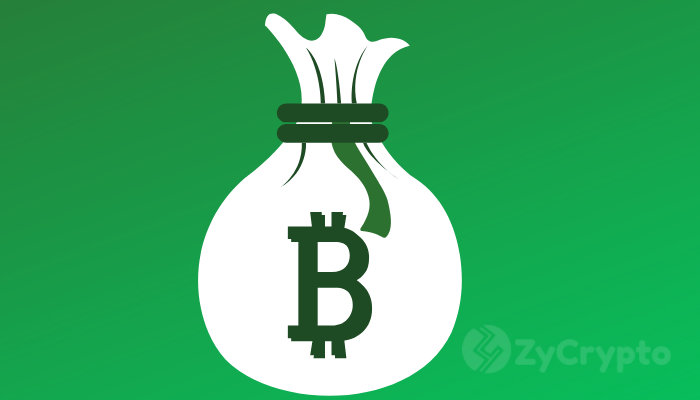 2018 saw many cases that people lost huge amounts of Bitcoin due to some tragic incidents. Let’s take a look at the 3 most dramatic stories of people who lost a huge amount of Bitcoin last year.

Derek Rose, a Bitcoin investor, lost almost $10 million worth of Bitcoin. His story begun when he decided to invest all his life savings in cryptocurrencies. His initial actions were very clever, he made a lot of research and reasonably decided to wait for the long term.

With this excitement, he bought more Bitcoin, and by the end of December 2017, he had about US$7m in his account as for each US$1000 rise in Bitcoin’s value, he was making about half a million dollars. He started boasting among friend as his account once $100 million.

So now this is how the unfortunate lost happened. Rose had purchased first Bitcoins in 2013 when the price was under $100 and as such bought many. But, when he relocated from New York to New Zealand soon after that, he got in debts and so, to pay those debts he had to sell a lot of his Bitcoins, which means he almost lost all.

In May 2018, when bitcoin hit about $2000, he chose to rectify the mistake he had made by not holding his coins as Bitcoin passed $18,000 at the beginning of 2018.  So, he invested all his money from his US retirement account and placed it into Bitcoin. Unfortunately, Bitcoin continued a bear run throughout 2018 till now.

Secondly, In 2012, John, a college student, bought about 10 Bitcoins and was given a private key for the coins placed on a USB drive. At the beginning of 2018, while moving and relocating from one place to other, he accidentally left one of his bags which was having the USB somewhere. John thoroughly searched for it but could not find it, therefore, losing about $100,000 worth of Bitcoin.

Finally, in 2009, a miner called Alex mined about 1000 bitcoins and placed the private keys on a USB drive. Some months later, some technical errors made him format his computer and knowing he had backed up all his stuff he had no worries.

When Bitcoin hit over $18,000 in early 2018, he quickly searched for the USB drive to retrieve the private keys, however tragically, the drive had corrupted and died. So sad that he lost a great chance to be a millionaire.