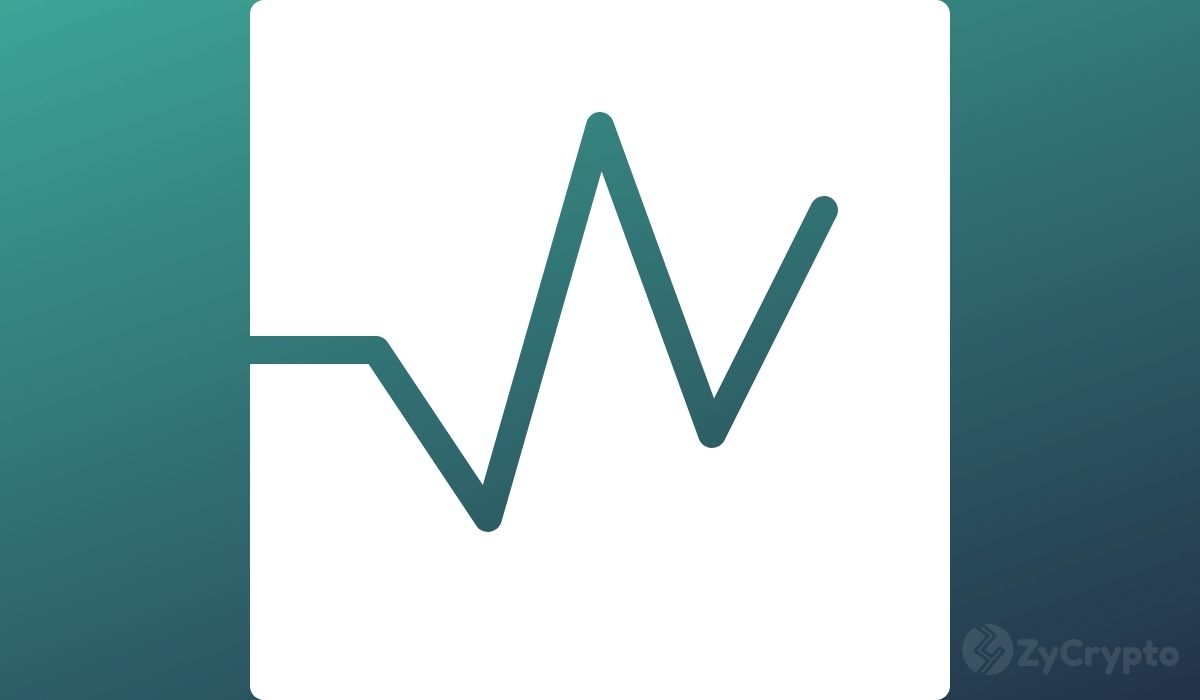 24 hours later, Bitcoin is heading towards $50,000, securing significant daily gains as trading volume is out the roof; Bitcoin is unstoppable. The dominant cryptocurrency is soaring and unstoppable. Market players are especially elated to see that Bitcoin’s market capitalization is recovering swiftly. At press time, the market cap has hit $865 billion. This is a significant milestone from its July low, where the market cap was just slightly above $600 billion.

Recall that Bitcoin’s market cap hit $1 trillion in February. The value was sustained till May. The blood bath quickly wiped off nearly $300 billion. The market went into panic mode as many investors pulled out. Institutions were also at a great loss, as Tesla, MicroStrategy and their counterparts recorded millions in losses. The FUD didn’t subside immediately, and many weighed the possibility of Bitcoin ever returning to $1 trillion. With the current trajectory the market is taking, it will not be far-fetched to predict that market cap value could attempt $1 trillion again.

This time, Bitcoin might very easily build solid momentum when it gets there, as the current bullish rally is said to be the long-awaited rerun. In February, the market was said to have peaked too quickly and failed to sustain the trading volume. Simply put, the market could not back up the level of volume that poured in. The current bill rerun is expected to correct the mistakes of the last, as weak hands get replaced by strong hands.

Still, in line with sustaining new levels, On-chain expert Willy shared his thoughts on why Bitcoin needs to smash $53,000 in the near term.

“Bitcoin price would need to move to $53k to address the demand/supply imbalance in the market.” He wrote. On-chain analyst Williams Clemente co-signed Woo’s take, which he expanded on, explaining that superficial prices cannot be predicted by fundamental metrics.

Referencing the above chart, he asserted his view saying;

“Posted 15th July when the short-term price action was sliding bearish. Fundamentals do not predict short-term price, but given enough time price discovery reverts to fundamentals. Exact value is $53.2k today, with a standard deviation band between $39.6k – $66.8k (68.5% confidence).”