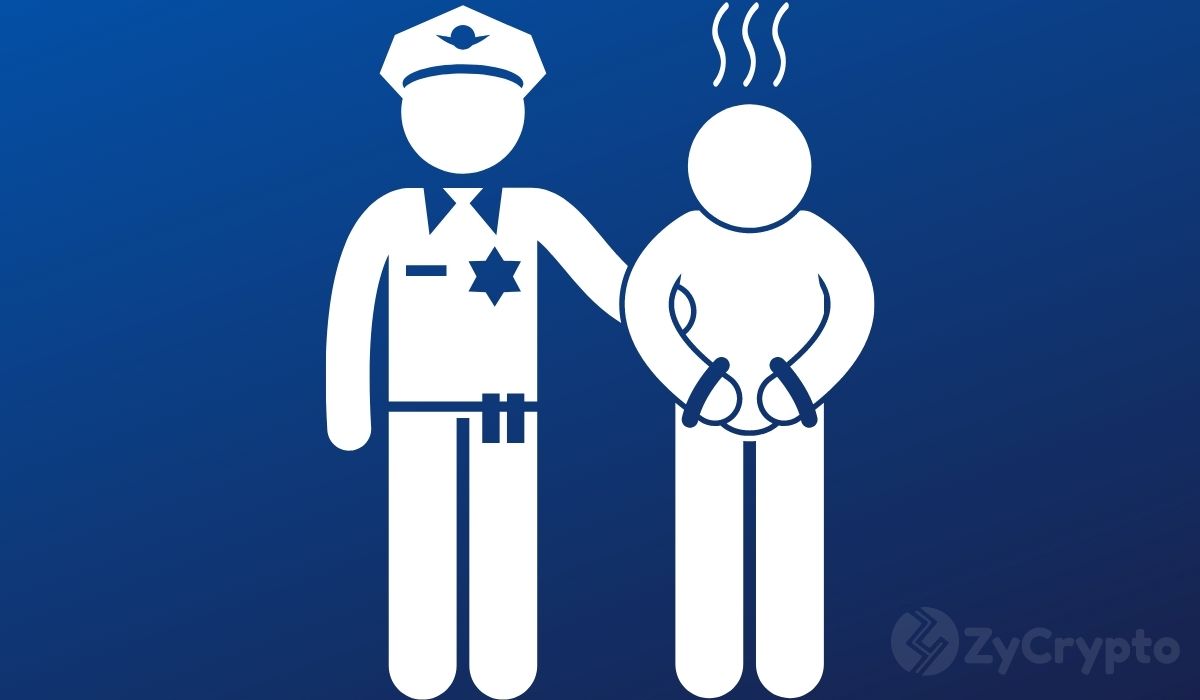 Two 60-year old suspects in Ukraine have been detained by the law-enforcement authority, according to a report by the Security Service of Ukraine. The suspects had earlier demanded that 50 BTC be sent to their wallet address or they would blow up strategic locations in Ukraine’s capital city of Kyiv.

“In particular, the attackers demanded to transfer 50 bitcoins with an estimated value of $ 500,000 to an e-wallet with an encrypted message in the form of a QR code.”

Terrorists and hackers have been demanding Bitcoin as ransom in several instances. Some Bitcoin critics claim it is because transactions with cryptocurrencies are untraceable and that makes them more attractive for criminals.

While some have gotten away with the act, luck did not smile on these two older men. Anton Yuriiovych Herashchenko, deputy minister at the Ukrainian Ministry of Internal Affairs wrote this on his Facebook page concerning the event:

“Despite their advanced age, they learned how various criminals have been using crypto and hoped to avoid punishment after getting money in a digital wallet.”

The suspects were arrested after a thorough analysis of phone data and street camera footages led the security agents right to them. It was probably also facilitated by a smaller bomb they detonated near a subway on 21 July as a warning to the police.

Data from blockchain transaction software Crystal Blockchain shows the BTC address on the threat note only had one transaction of 0.00012258 BTC from an unknown address sent from peer to peer bitcoin marketplace LocalBitcoins. The funds were sent just a day before the initial bomb detonation but there is no evidence of any connection between the two.

One of the arguments against Bitcoin is that it is used by criminals to carry out illicit activities. However, the transactions on the BTC network are not actually untraceable and criminals are turning to privacy coins for private transactions. Cryptocurrency aficionados have long argued that digital currencies are not bad but are only used by criminals just like any fiat currency.