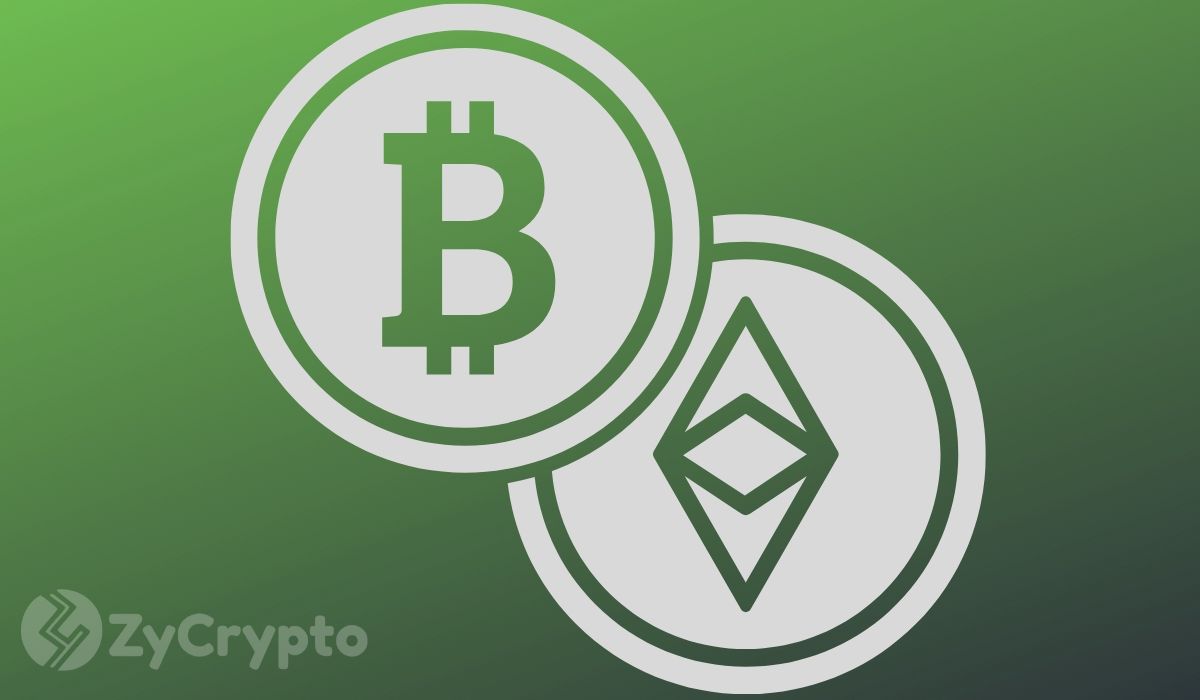 Contrary to what many speculators may believe, Ethereum, and not BTC is the best performing asset class of 2020 in the crypto market.

Data from Messari indicates that the average performance of ETH and other Ethereum-based assets has nearly reached 130% Year-to-date gain. The Ethereum ecosystem is home to 178 assets and at $40 billion, Ethereum takes almost 15% of the whole cryptocurrency market.

Up to 70% of the assets hosted on Ethereum blockchain have recorded gains, including some of the top-performing DeFi applications and stablecoins.

In June, ETH’s price range was $225, and now, its consistent support above the $330 price mark has enthusiasts aiming for $1,000 during this Bull Run and higher after the successful launch of ETH 2.0.

“Some may point out that in 1H 2019 & again recently, $ETH led $BTC. I think this has less to do w/ liquidity mechanics, and more to do w/ $ETH drumming up interest in crypto that overflows into $BTC. Once a bull-cycle gets going, the above feedback loop is definitely in play.”

Instead of competing with each other, Burniske pointed out that Ethereum is complete on its own, and in turn complements BTC and so the two top assets are not in competition.

“$BTC rises relative to ETH? That means more $ETH can be bought with each $BTC…typically leading to and $ETH that rises in USD and BTC terms, once $BTC pauses.”

Burniske added that there’s a solid reason behind ETH’s tendency in a bull market to always “overshoot” Bitcoin gains:

“Since $ETH is more illiquid & higher risk than $BTC, it tends to overshoot $BTC’s gains in a bull market, ultimately ending up higher than it started in $ETHBTC terms. Then allowing more $BTC to be bought with $ETH, and so the cycle continues.”

Furthermore, ETH plays a crucial role in its smart contract technology since many developers haven’t been able to build on BTC as much as they would like due to scalability limitations:

“In many ways, #Ethereum is proving out many of the promises that were made early-on in #Bitcoin days, but never executed upon because it’s tough to build on Bitcoin. Regardless of what you believe in, all rise in USD with this dynamic.”

So instead of people pinning the two against each they should realize that they are complementary assets: