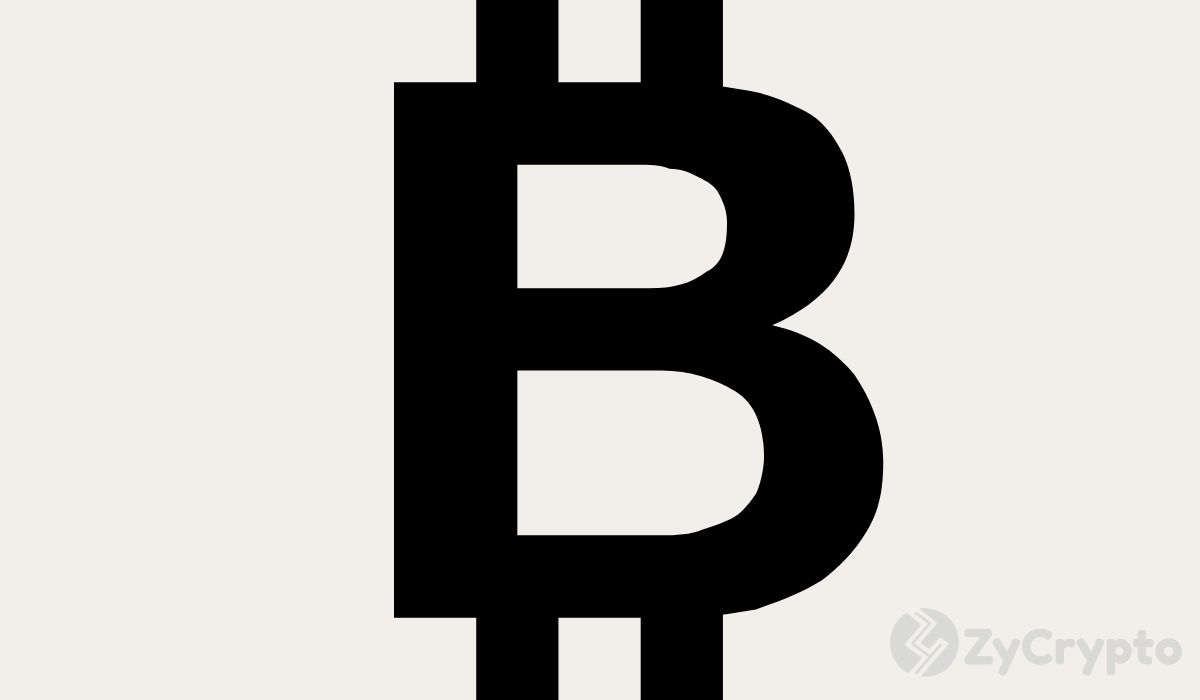 It seems every major company is interested in bitcoin at this point. PayPal joined CashApp in embracing crypto transactions back in 2020 and Mastercard recently made the announcement that they would be allowing digital assets transactions using their platform. Even Tesla got in on the action by investing $1.5 billion in bitcoin and that move was predicted to spark even more investments in bitcoin from other companies and individuals.

Now, the Chief Investment Manager of BlackRock, Rick Rieder, has confirmed that the firm, which is the largest asset manager in the world, is now dabbling in bitcoin investments.

As per Rieder’s tale, this venture in bitcoin was brought on by the market being ready for the introduction of new players.

“We’ve started to dabble a bit in it. My sense is the technology has evolved and regulations have evolved to the point where a number of people feel it should be part of the portfolio,” he said. It is worth noting that more countries have put regulations in place regarding crypto taxation, the prevention of crime, and the regularization of the industry. Naturally, this has gone a long way in encouraging new crypto investments.

Rieder also noted that investing in crypto assets is very sensible at this point because many traditional assets are no longer as attractive to investors. While he did not state which specific crypto-asset should be invested in, bitcoin, in particular, has had an impressive comeback in the last year.

After slipping to around $3,000 when the pandemic first broke out in 2020, the price has now surpassed $50,000 as of February 2021. Rieder, however, recommends investing based on what one’s existing portfolio looks like.

However, this news has been a while coming. In their filing with the Securities and Exchange Commission earlier this year, it was implied that bitcoin derivates would be added to two funds under the BlackRock management: BlackRock Global Allcoation Fund, Inc. and BlackRock Funds V.

Prominent members of BlackRock management have also spoken positively about bitcoin in the past and Rieder has praised the digital asset as well, implying that it could overtake gold.

“Do I think it is a durable mechanism that, you know, that I think could take the place of gold to a large extent? Yeah, I do, because it’s so much more functional than passing a bar of gold around,” he said back in November 2020.