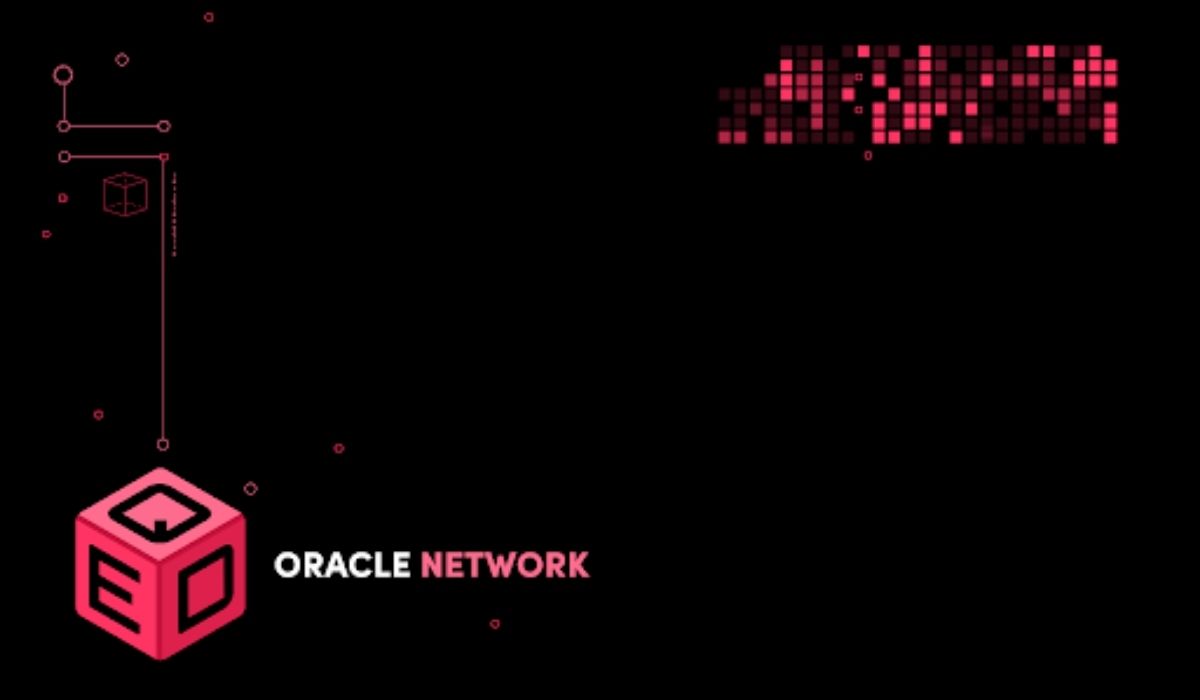 The DelphiOracle is pretty popular. Having been in operation for over 4 years now it has built up a reputation for stability and is particularly popular on the WAX blockchain where it sees over 1400 transactions per hour. The software behind the DelphiOracle is now being developed into an oracle protocol known as QED.

QED is an oracle that is looking to solve problems native to oracles and blockchain systems. Oracles are a system born out of necessity to blockchain operations and as such is a part of the blockchain that was not built native to its original functioning.

The primary problem with adding an oracle to the blockchain is based on the fact that blockchain transactions must always remain trustless. The addition of any third party to this, while sometimes necessary, is a feature that could attract problems and threaten trustlessness. People make transactions on blockchain because they seek a system separate from the traditional financial solutions that have been available. Cryptocurrencies were built from the ground up to accommodate this need while removing third-party interference.

As a result, the addition of any third party to these transactions is a development that is directly in contradiction to its original development. Despite this, it is a feature that is sometimes necessary. Oracles are needed to ensure that contracts are executed fairly. Smart contracts are built to ensure that transactions on the blockchain can be executed trustlessly without the need for an intermediary. The problem arises when these contracts must gather off-chain data to complete transactions.

Despite the many advancements in tech over the past few decades, interfacing between the real world and machines is still very tricky. As a result, oracles must sometimes be employed to ensure that off-chain data being collected is viable and trustworthy. Due to this, the oracle problem is multi-faceted. Smart contracts must implement oracles to ensure that they can be executed. Conversely, the oracles must also be dependable and systems must be put in place to ensure that they remain free of undue influence.

The Journey From DelphiOracle to QED

The Delphioracle has been in circulation for years now. Although it is not as well known as the websites and services it works on it is widely used. The DelphiOracle contract serves as a multi-party source of truth, providing other smart contracts and external users with near real-time prices for asset pairings. By signing the contract, the current top 105 block producers have the ability to drive asset rates up to 1 minute in frequency. The contract will utilize the median of the previous 21 data points upon receiving fresh data. Because of this, even if up to ten block producers conspire or are corrupt, there will be a stable price feed (once a sufficient number of BPs are pushing rates). This pricing may be retrieved and used by consumer contracts or external apps.

QED works based on the working systems already established by the DelphiOracle which is already battle-tested surviving the famous ‘Black Thursday’ crash. The 16th of March 2020 was a famously poor day for anything financial. Fueled by the pandemic as well as other real-life events, the stock markets saw massive price fluctuations with millions of dollars being wiped off across the board. Crypto was not unaffected either and the BTC price was drowned almost in half.

These fluctuations led to quite a few crashes in blockchain adjacent systems including oracles which struggled to maintain accurate prices. Popularly the MakerDao oracle maintained an inaccurate price for many hours. During this period, DelphiOracle managed to maintain its prices and avoided crashing during tough times.