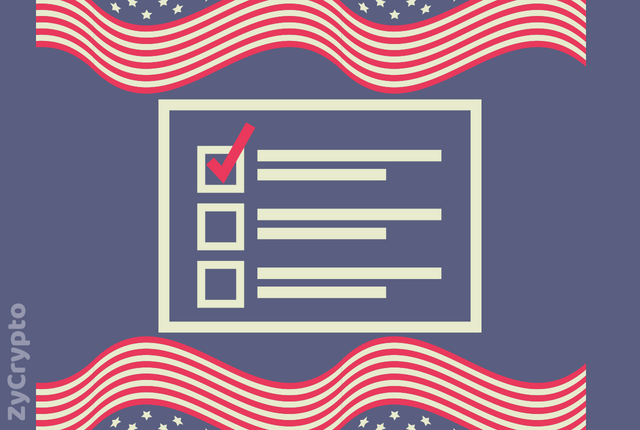 United States of America is always associated with most of the major discoveries in the world as a result of the existence of multi cultural individuals in her. Some of the strongest and wealthiest institutions and personalities like Apple which stood as the first institution to hit the one trillion dollar value and Jeff Beroz of Amazon who is the wealthiest man on earth are from there.
When it comes to the world of cryptocurrency, it is clear that many cryptocurrency exchanges know what it means to have a license to operate in States in America, coupled with the fact that the struggle for listing of Bitcoin futures is all about America.
A recent research had by Gallop poll among 2000 American adults shows the behavioural pattern of Americans towards cryptocurrency with respect to decisions on investment, annual income and age.
The study showed that 41% of Americans say that they will never invest in cryptocurrency, 8% invest in cryptocurrencies like bitcoin, ethereum, litecoin, XRP while 52% invest in stocks.
This is showing that Americans invest 550% more in stocks in stocks than cryptocurrencies. Also, in terms of annual salary, it was discovered that those that earn at least $100k, $50k to $74k and $50k has interest in cryptocurrency at 6%,11% and 7% respectively.

“We find that younger people with less income are more willing to put money in crypto,” said Gem founder and CEO Micah Winkelspecht. “My guess is that crypto is of the digital age. And the younger generation is of the digital age and used to doing everything on the internet.”